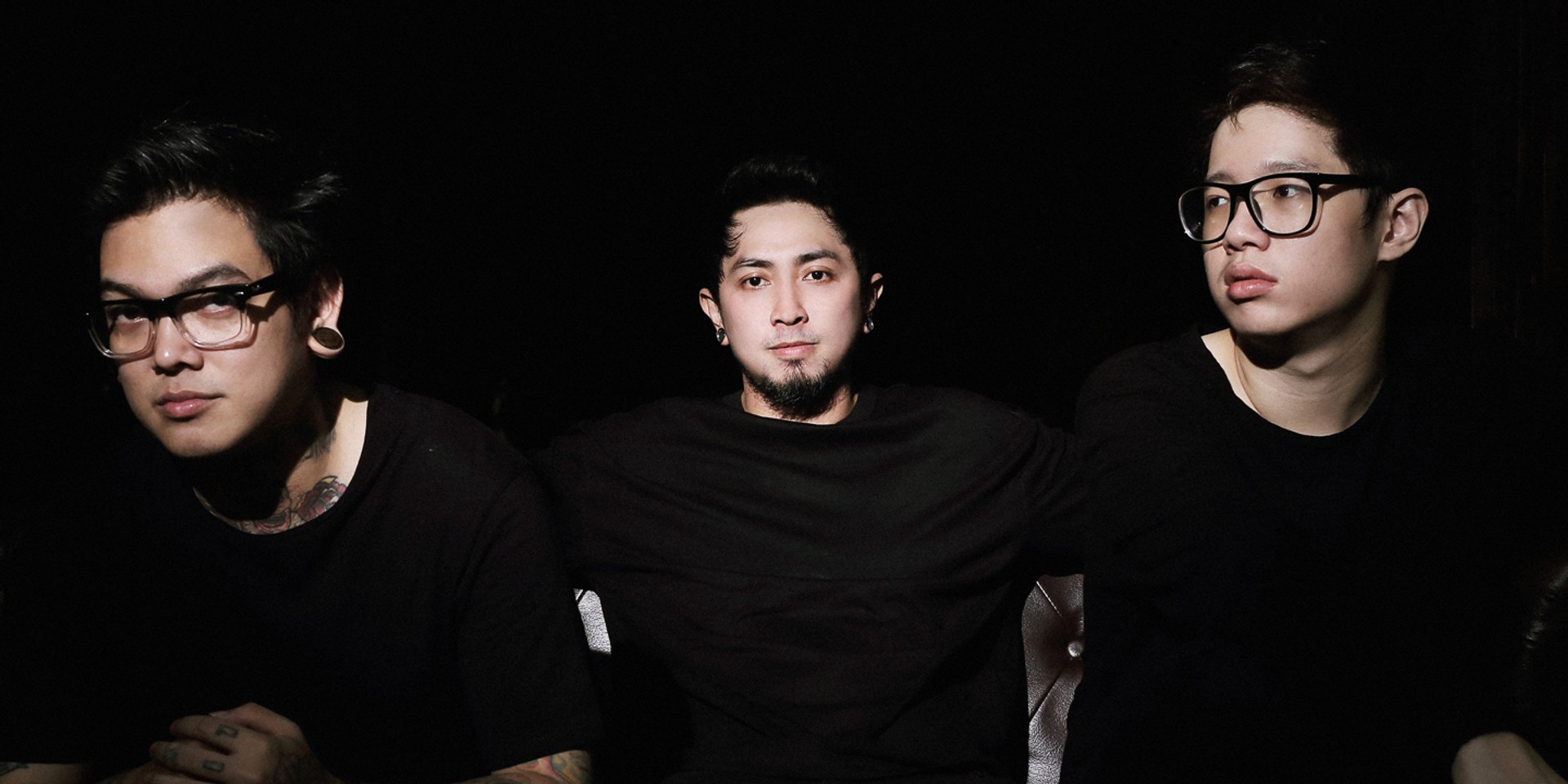 The band consists of members who have already been around in the Indonesian indie rock and pop-punk scene: Dennis Ferdinand on lead vocals, Vicky Rivaldi (ex Killed By Butterfly) on guitar, Joe Han on guitar & backing vocals, Dimas Rangga on bass & backing vocals, and Ipank on drums & percussions.

Their debut single 'Better Off This Way' was released in 2015 and that successfully led them to Indonesia's independent music industry as well as a number of school art shows in major cities.

Another song, 'Color Blind,' was released last November 2016. Its lyrics speak of boredom and a stagnant life. With this song, Summerlane inveite their listeners to see the world from different perspectives and live life to the fullest. You can now download the song on iTunes.

Watch the lyrics video for Summerlane's single 'Color Blind' below