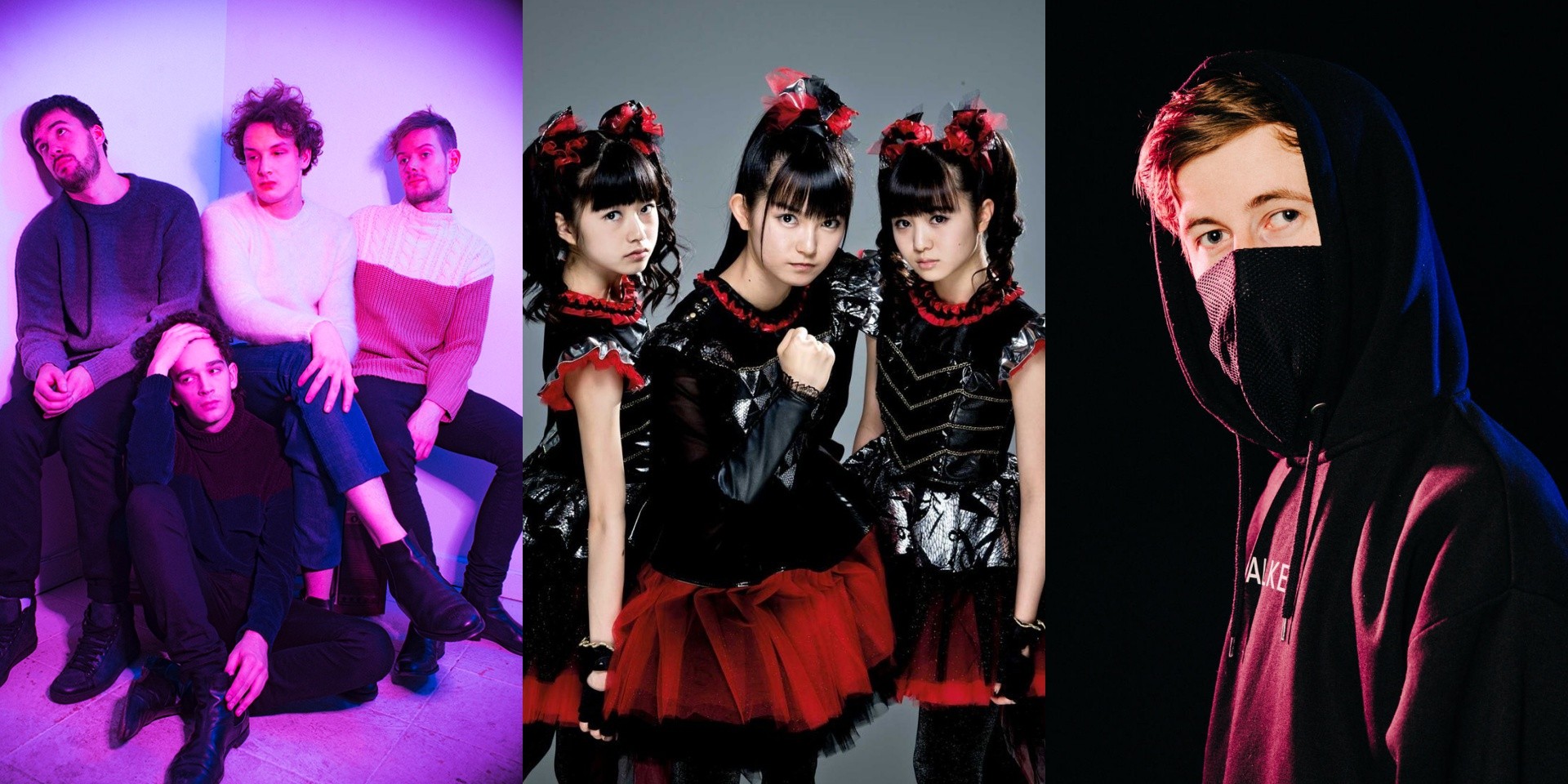 One of Japan's biggest rock festivals Summer Sonic will be celebrating its 20th anniversary this year with an explosive lineup worthy of the momentous occasion.

Many more acts have yet to be announced but the roster is looking spectacular, so far. 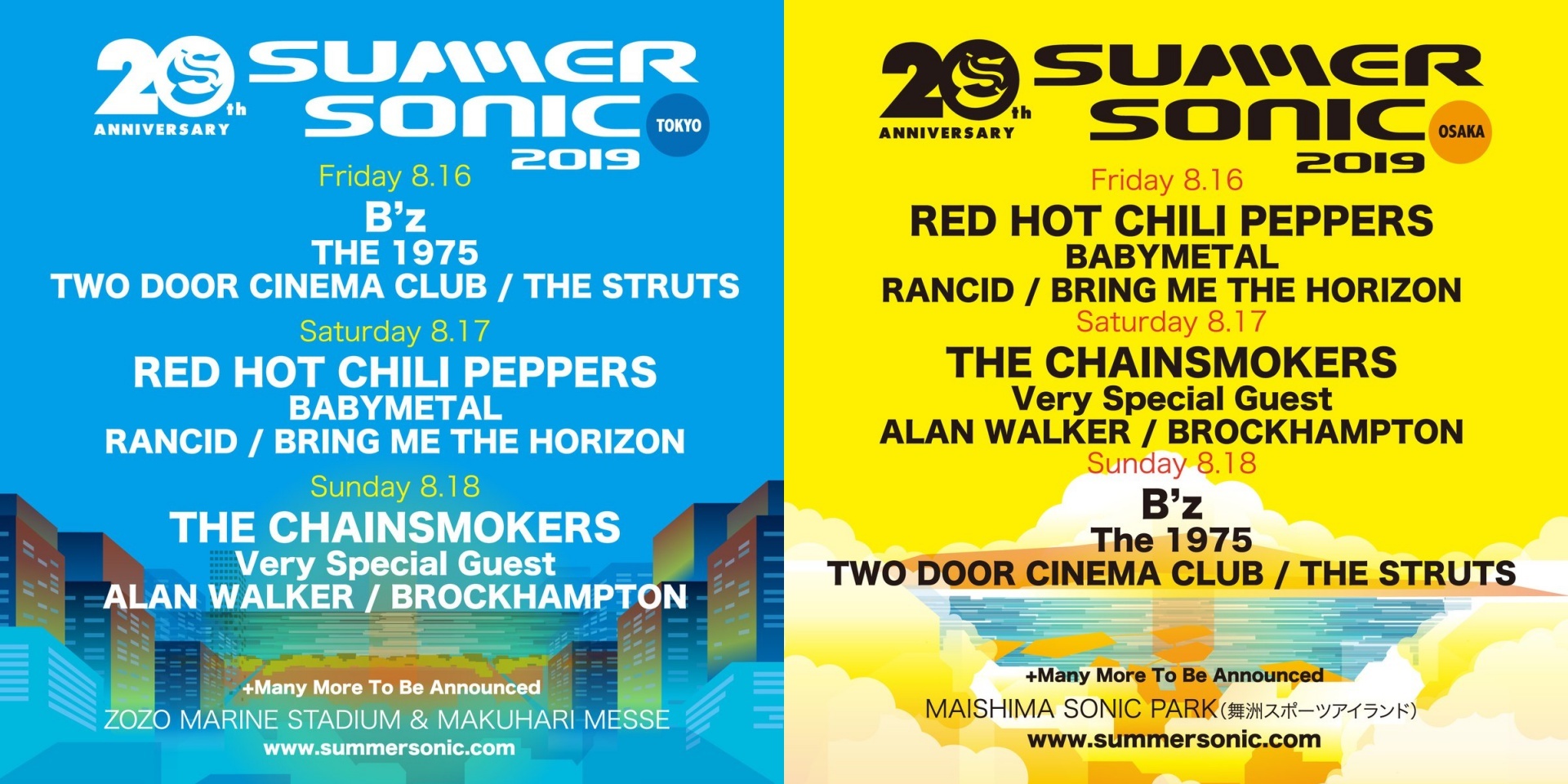