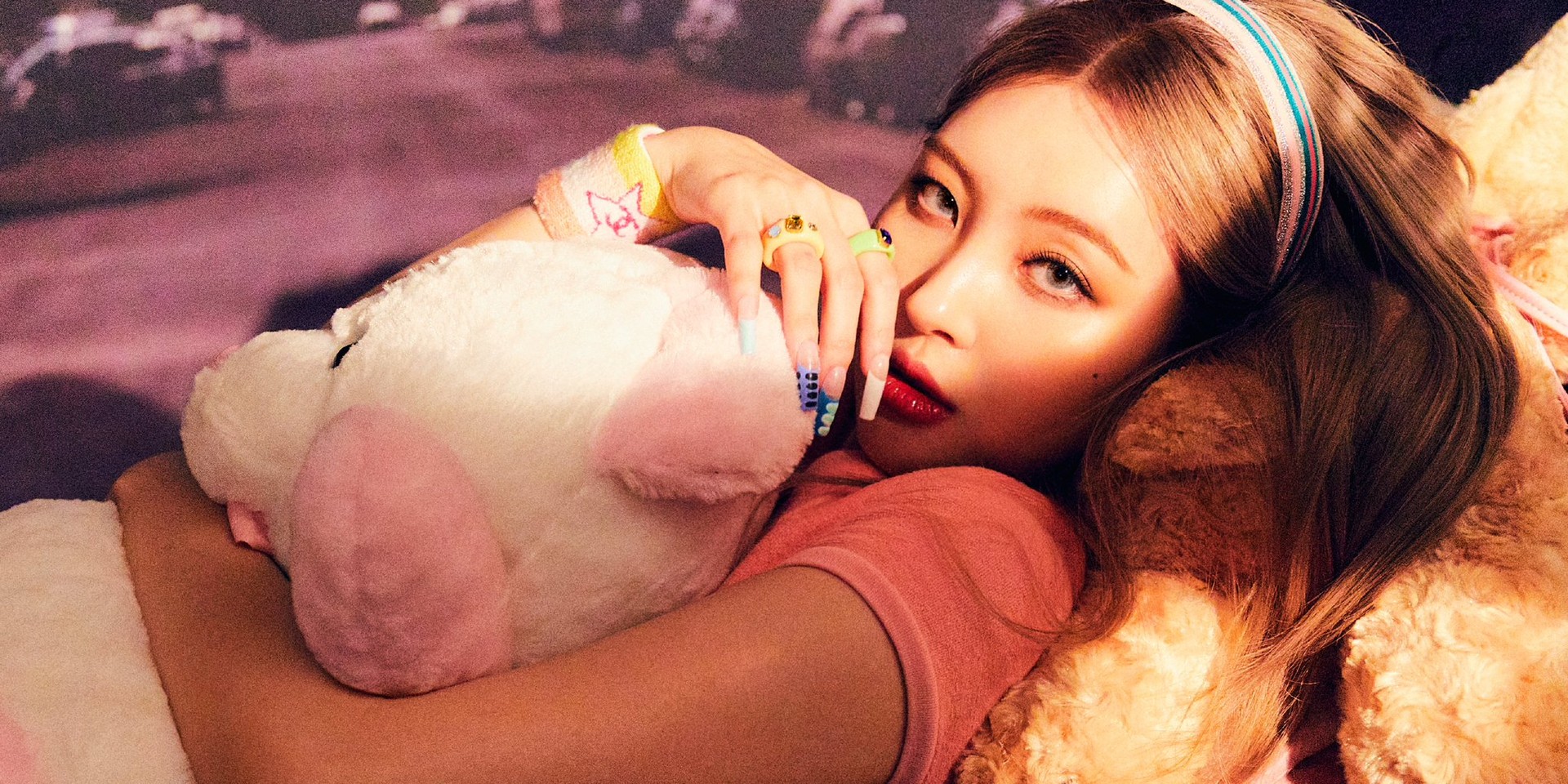 Sunmi will be returning next month!

Abyss Company confirmed on 14 July that the K-pop singer is gearing up for a comeback on 6 August (6PM KST/5PM SGT). Titled 1/6, the upcoming mini-album will be her first release since the single album TAIL in February.

On the moon where gravity is one-sixth, will the weight of anxiety also be one-sixth?#선미 #SUNMI #6분의1 #one_sixth pic.twitter.com/I9dYSySA0r

Additionally, the 'Gashina' act will also appear as a mentor on upcoming survival reality show Girls Planet 999 alongside Girls' Generation member and soloist Tiffany Young. The first episode airs via Mnet on 6 August.