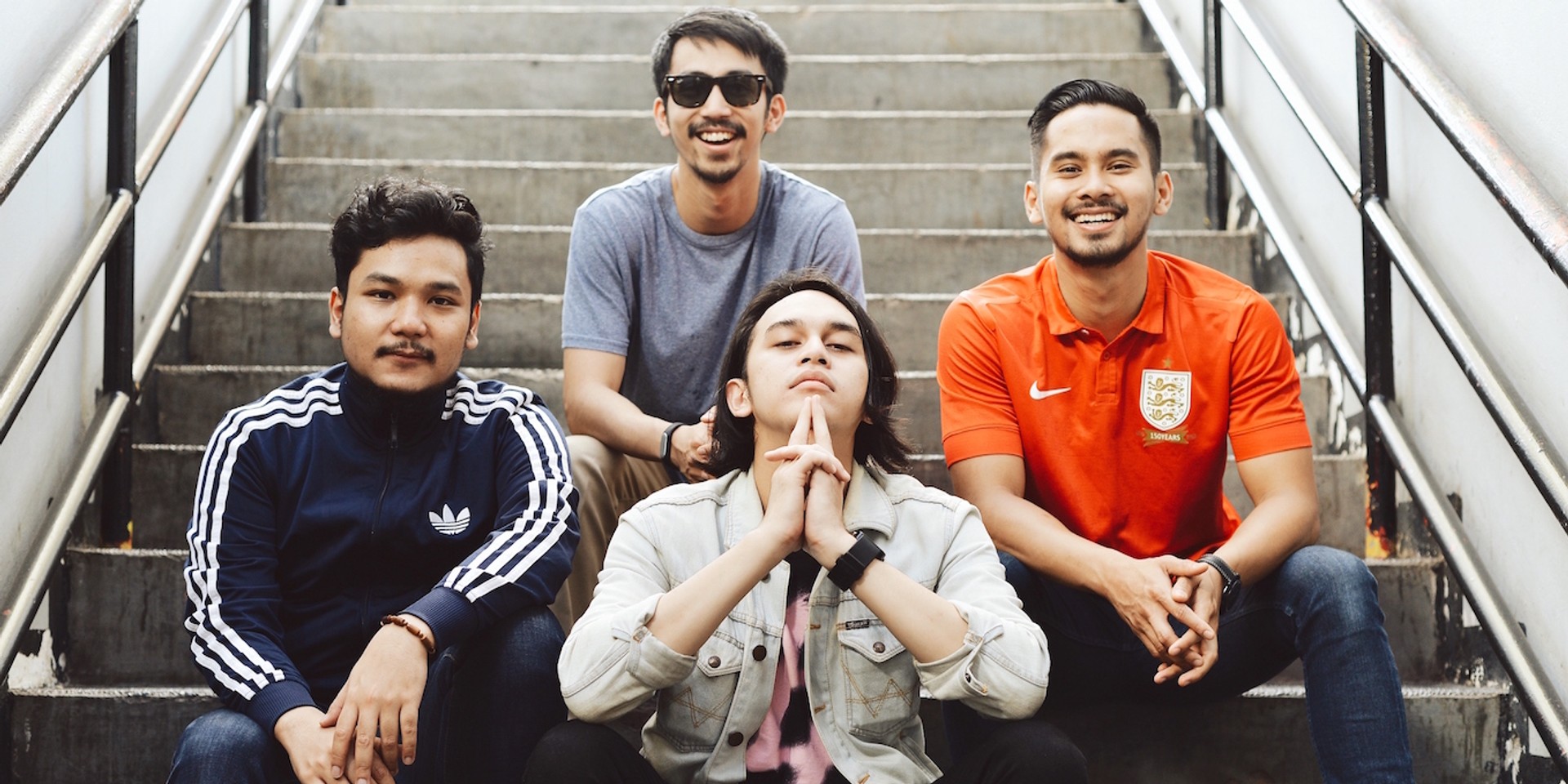 Purpla are an indie / alternative rock band that is influenced by bands from the 1990-2000s such as Weezer, Blur, REM, The Stone Roses, The Strokes, Kasabian, Gorillaz, Beastie Boys, MGMT, Slank, Sheila on 7 and the likes of it. The band consists of Danar Rastio Astohari (vocals), Dewandra Danishwara (guitars), Bayu Malindo Putra (bass), and Dioma Asatsuku Pratama (drums). The band delivers lyrical theme from modern daily routine in Indonesia, inspired by the times spent living in Jakarta. For a side note and a bit of a fun fact, you can feel the spirit of soccer in the music of Purpla as each of the members are all very enthusiast towards both local and international soccer world.

It all started in mid 2016 when guitarist Danishwara just finished his study in England, met an old chum, drummer Dioma. They were the possibility of continuning to make music. (Their old bands, Zarv and Morscode, were no longer active.) With the same interest in alternative rock music, they expanded their initial concept by blending in other influences besides alternative rock: Brit Pop, Madchester, Hip-Hop and even electronica. Bayu, Dioma's younger brother, filling in as bassist. After a couple of rehearsals, their musical identity began to emerge: Danar who was once involved in the same music project with Danishwara a couple of years ago, sings the lead. This formation also results in a more solid concept as they start to write materials more seriously than before. 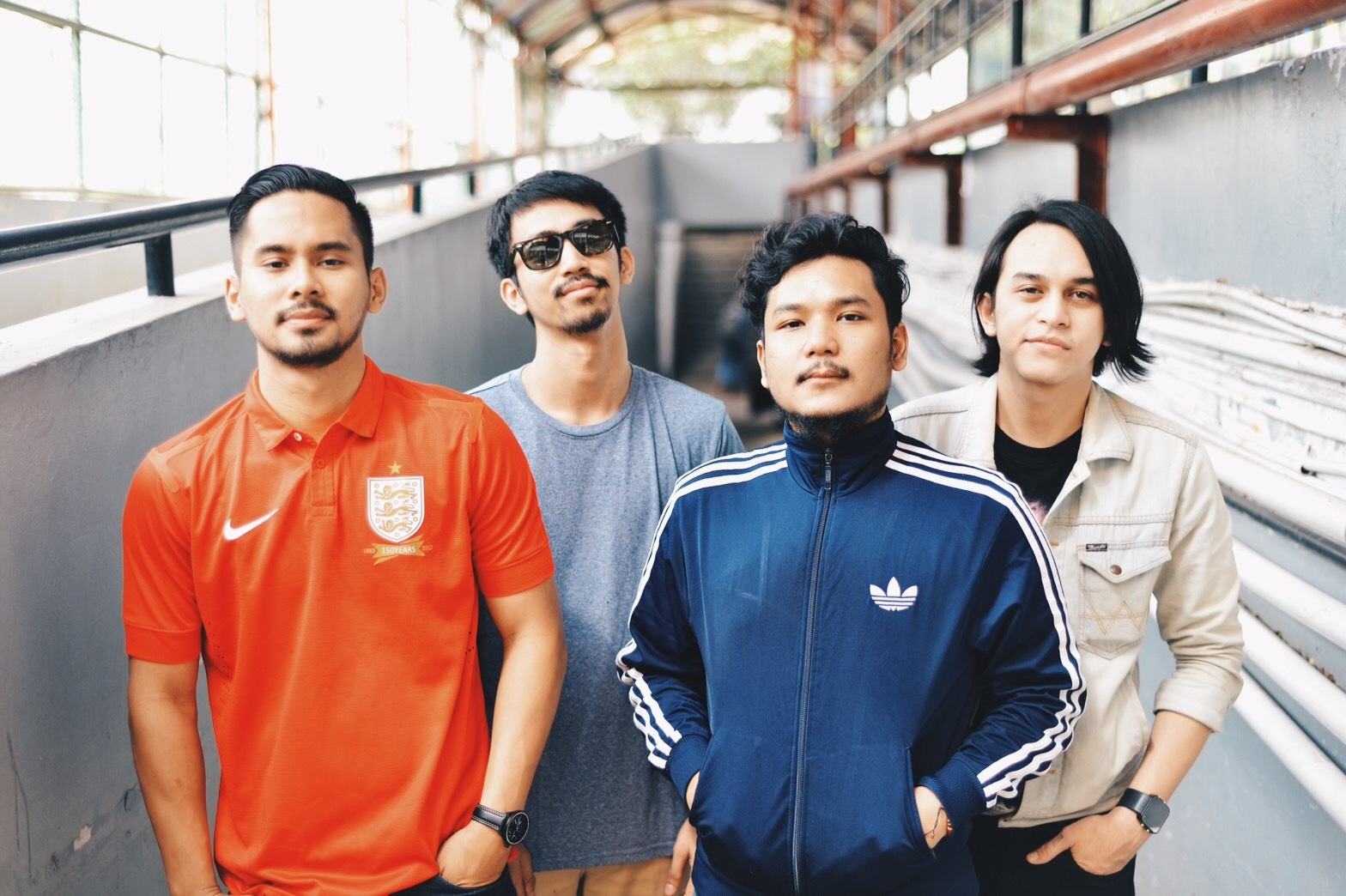 'Superealita' is the debut single from Purpla. It was recorded by Haryo Widi at KDG Studio, mixed and mastered by Pandji Dharma at Palmhouse Studio. The official music video directed by Jeri Taufik Lizam was released on Februari 25, which shows the band's mundane activities in Jakarta.

The lyrics of 'Superealita,' written by Danishwara, tells of the reality of lives experienced by different characters from the modern society in general, who all struggle with their daily routines. They are enjoyable sometimes, but they can also be depressing. As quoted from the press release:

Welcome to the civilization, fasten your seat belts to prevent accident, high productivity becomes expectation, getting left behind is not an option. Super reality attacks again." is a few snippets from 'Superealita' lyrics

Watch the music video for 'Superealita' below: 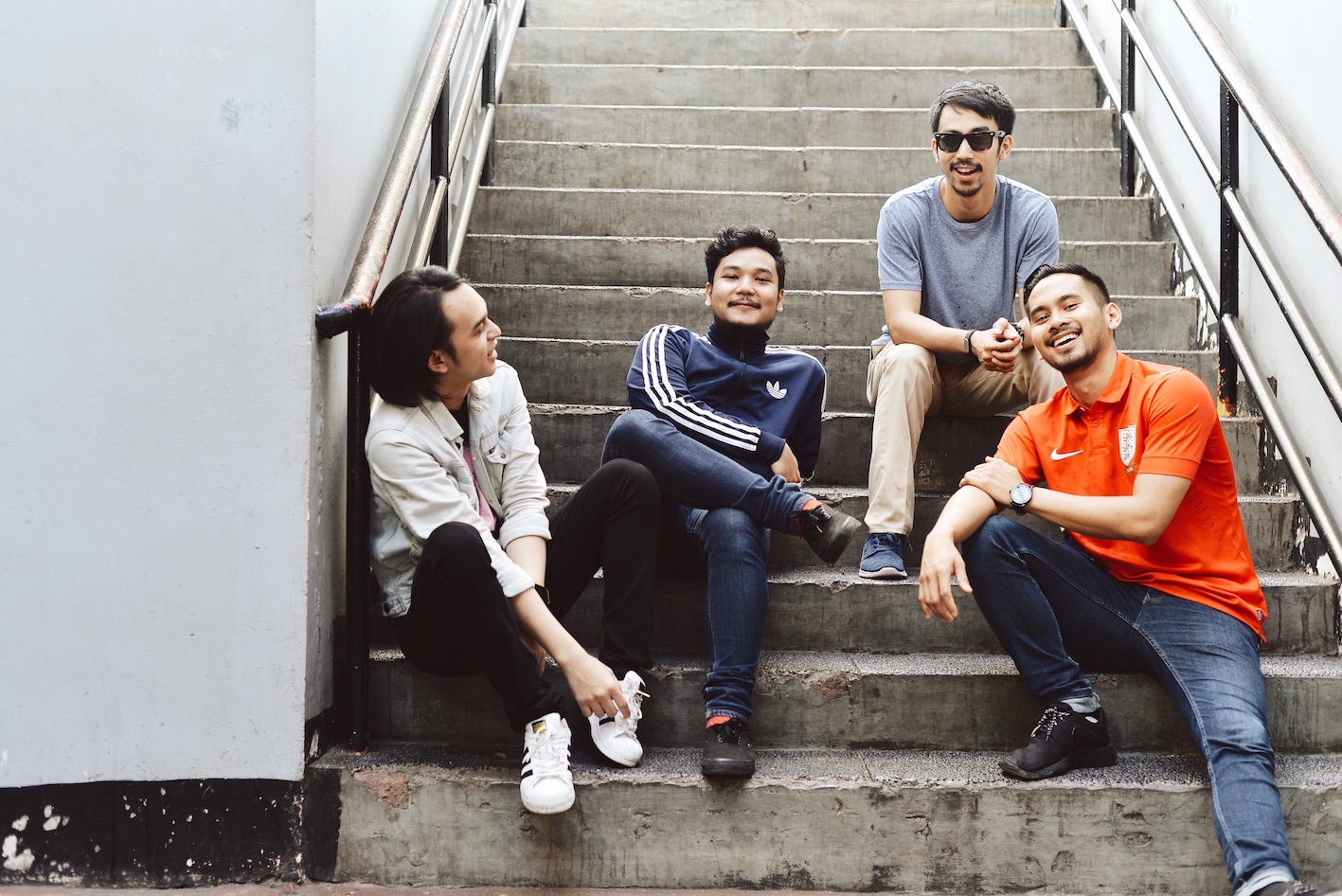