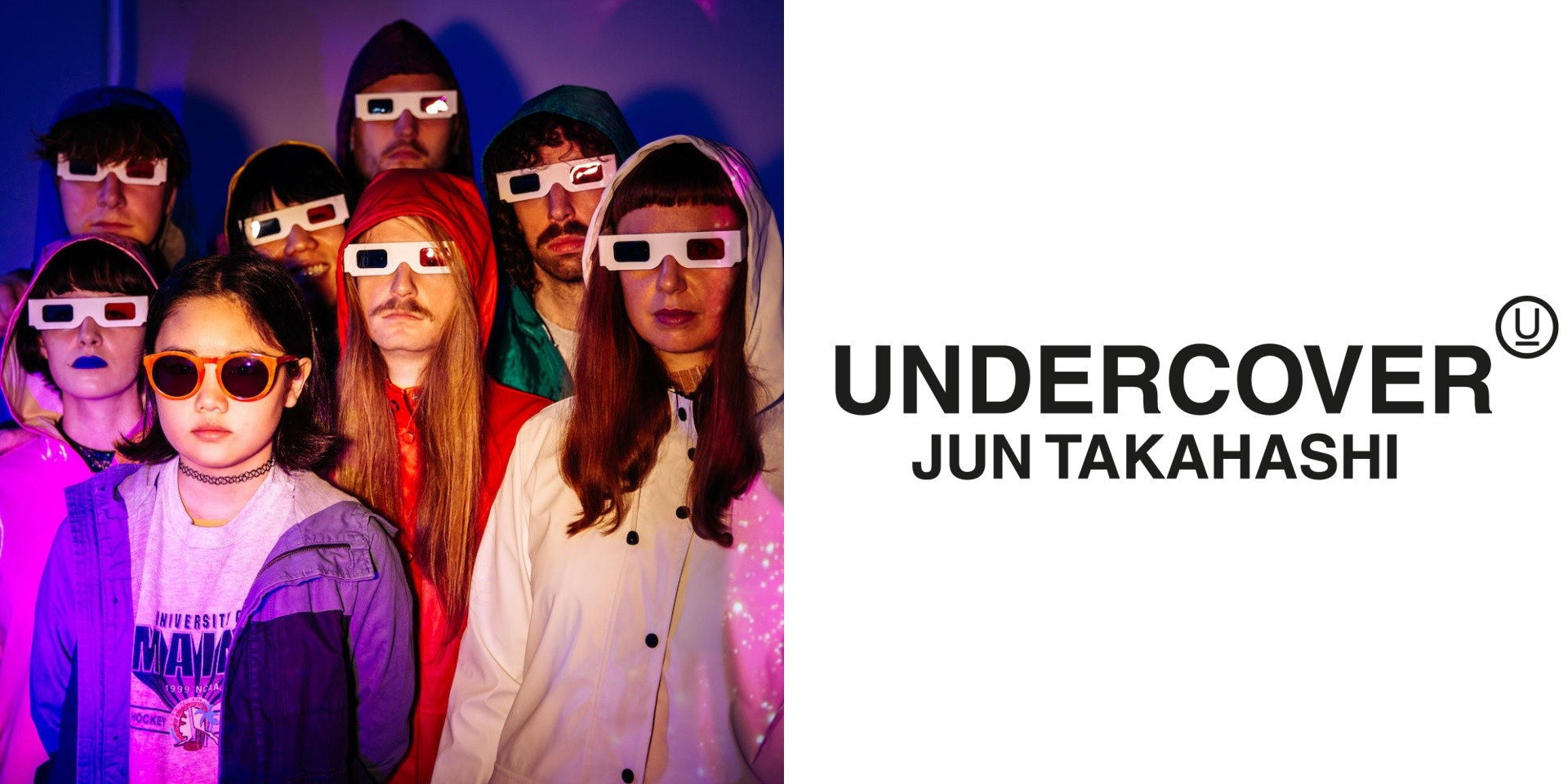 Superorganism first made waves with its single 'Something For Your M.I.N.D' back in 2017 and has since released a self-titled album in March 2018 and performed on stages all over the world including Singapore just last week.

Jun Takahashi, founder of UNDERCOVER, has featured one of the band's songs in his Spring/Summer 2019 runway show while the band has been pictured in the the brand's apparel on the cover of a Japanese fashion magazine Switch. 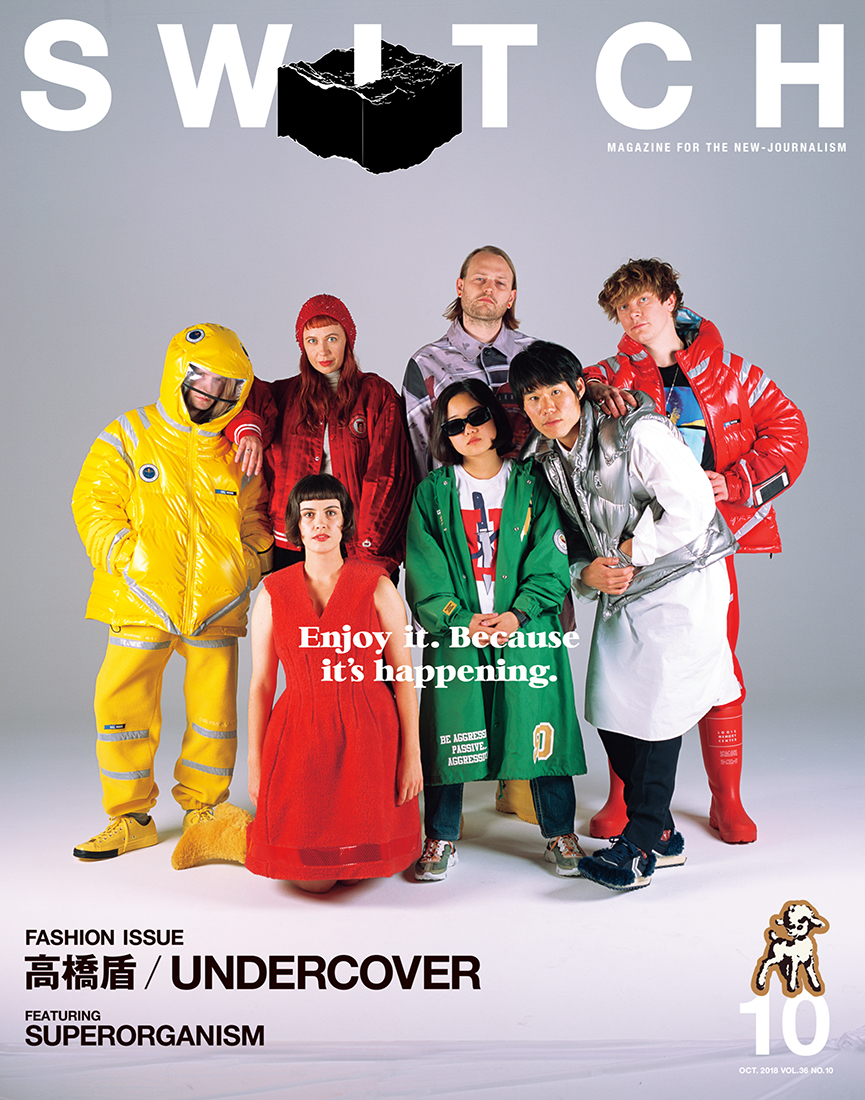 The collection features an original cartoon monster inspired by the band's fun-loving persona printed on a range of products from tee-shirts to hoodies to tote bags.

The merchandise is now available at all UNDERCOVER stores in Japan and will be sold at the band's Japan tour, which will start on 19 January. Selected UNDERCOVER retailers will also sell the collection starting in February.

Shop for the collection at Dover Street Market located at 18 Dempsey Road. Check it out below. 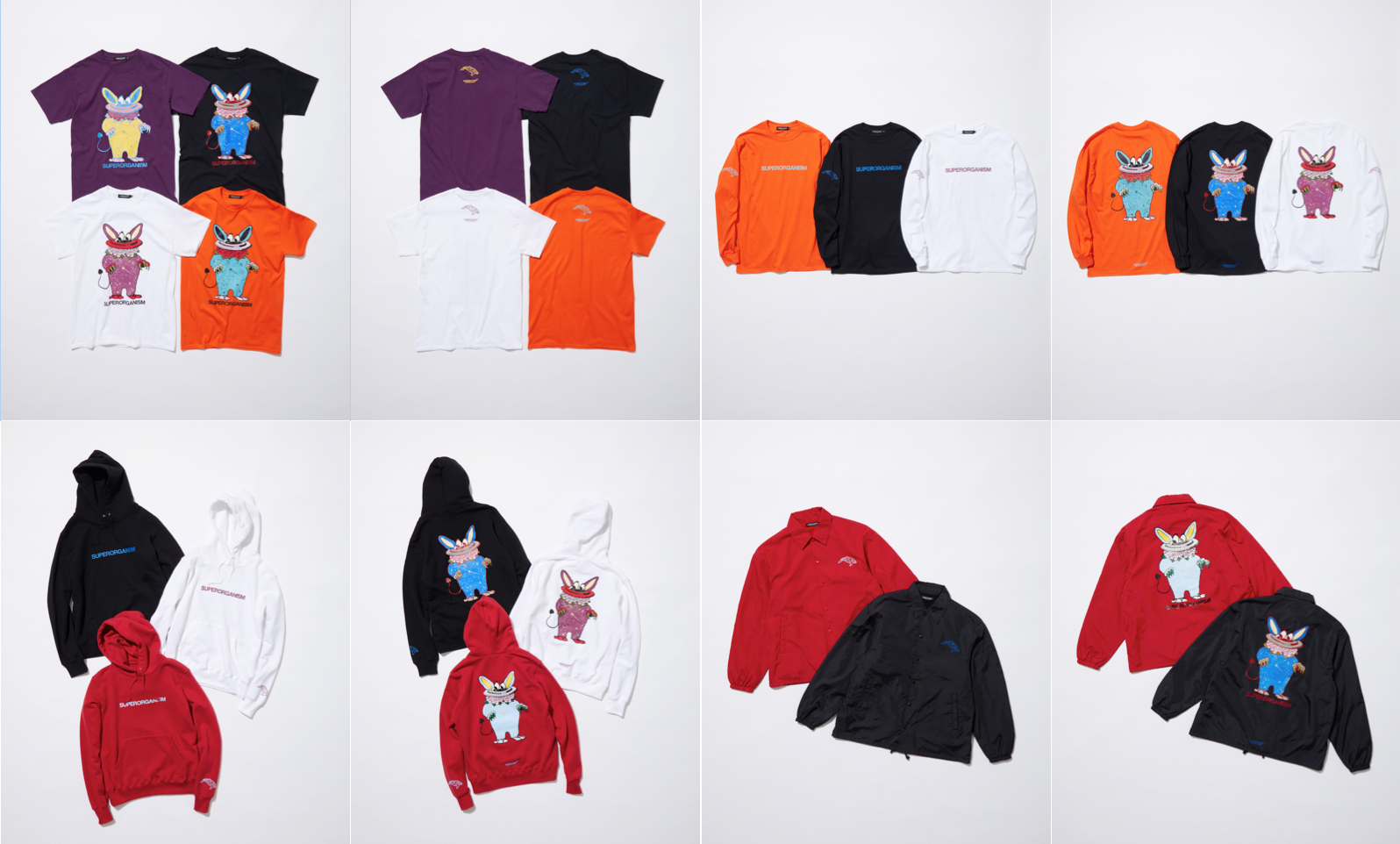 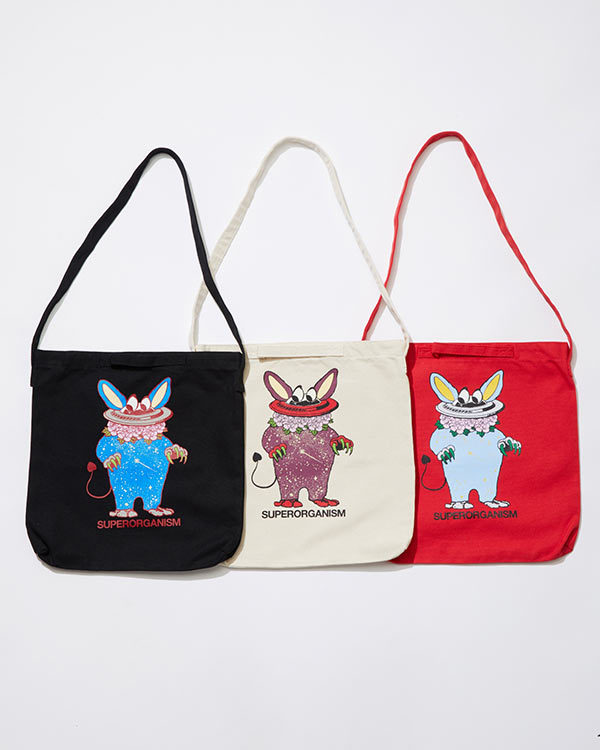