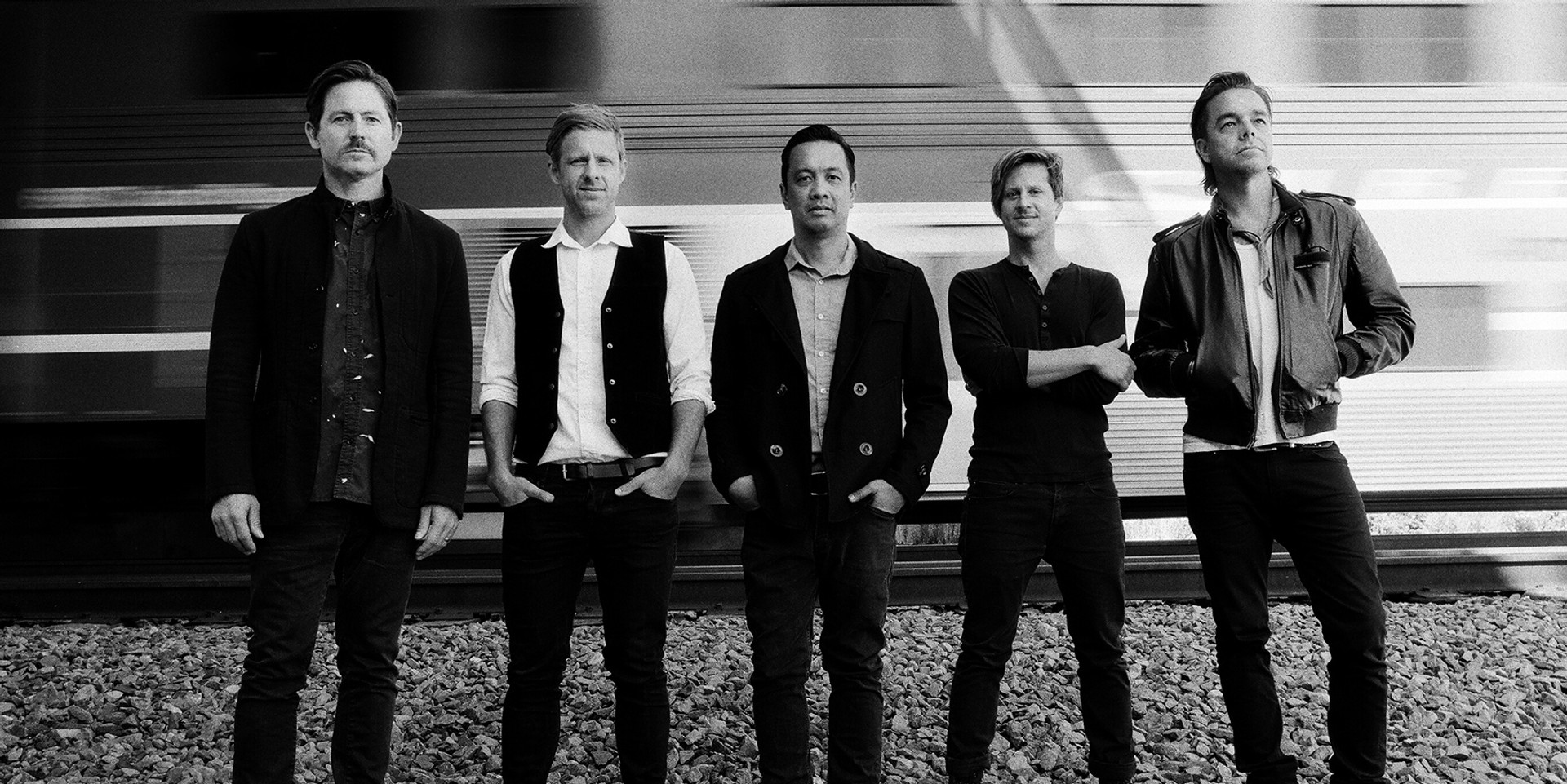 Fans are in for an adventure as they are given the chance to join Switchfoot on a visit to the Philippines...and not just as tourists, but as Heroes, too!

Together with CURE International, a non-profit organization which operates charitable hospitals all around the world, the alternative rock band will accompany the lucky winner and a friend to an all-expense-paid trip to the Philippines. The trip includes a visit the Tebow CURE hospital in Davao City.

The winner will also get to see Switchfoot live in concert. According the contest rules, the Switchfoot concert is subject to availability and may be held at an alternative U.S. venue.  The contest is open to all U.S. residents, 18 and above. Full contest details may be found here.

Switchfoot was just in Manila for an Easter concert with Church Simplified. The American four-piece also took the time to shoot a music video for their song 'Float' on the streets of Tondo.

Watch Switchfoot's video for "Float", shot on the streets of Tondo, Manila:

Switchfoot is currently on their North American tour with U.S. band, Relient K.  On their official Facebook page, Switchfoot announced they will be returning to the Philippines in April. The band will performing at another Church Simplified event on April 17.

Watch Switchfoot perform Dare You To Move at an impromptu street concert in Manila: