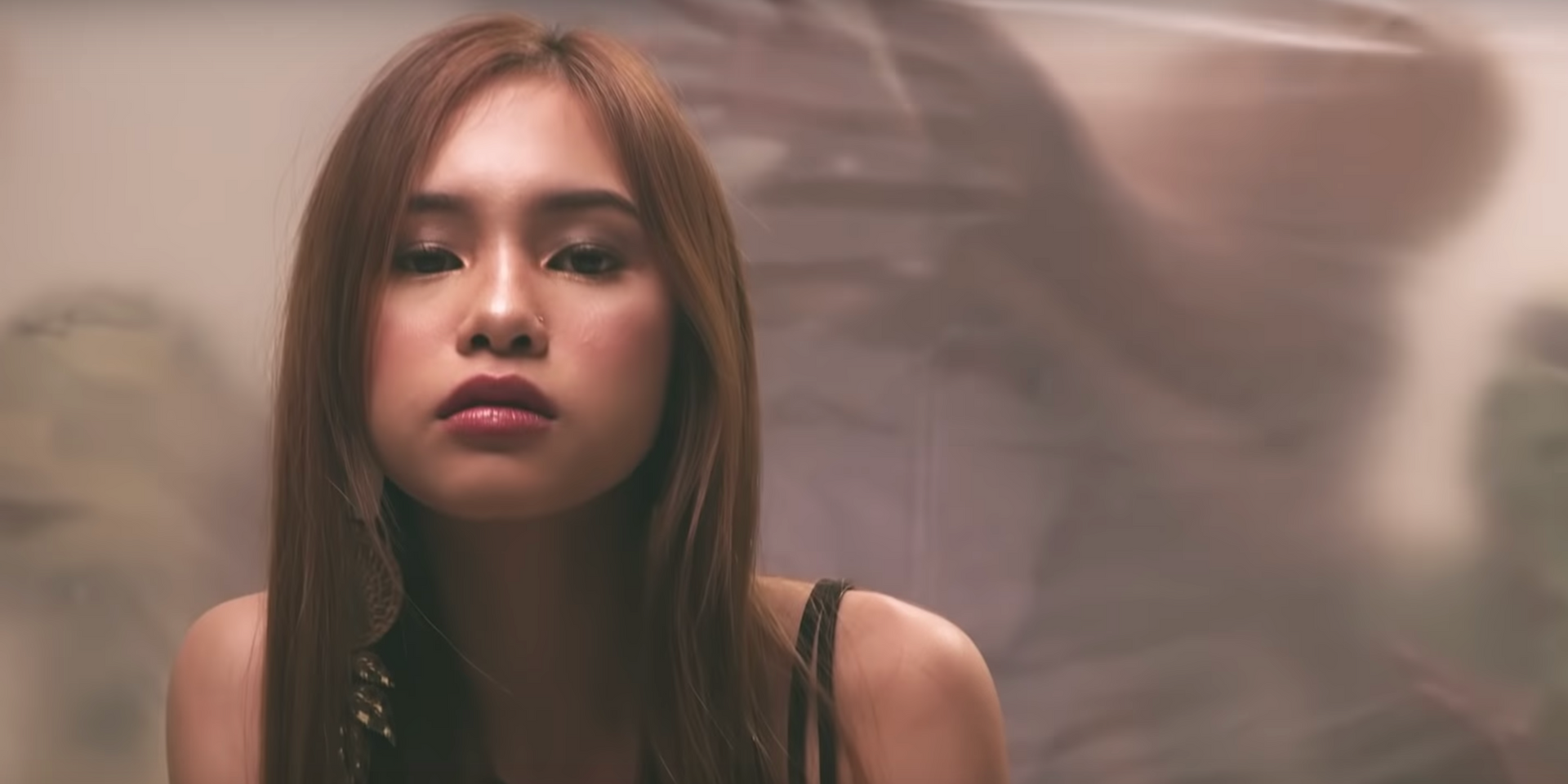 Syd Hartha has opened up about her history of alleged abuse from her father Marcus Adoro, guitarist of the Eraserheads.

On Thursday (09/12), the 17-year-old singer-songwriter took to social media to share a conversation between her and her abuser, whom she referred to by his nickname Makoy.

"Sa labing limang taon ng buhay kong wala siya upang gumanap na ama sa akin, sobrang dami kong tanong tungkol sa kanya at wala na akong ibang ginusto kundi makilala yung iba ko pang mga kadugo at syempre, malaman ang pakiramdam na makasama siyang sinasabi nilang tunay kong ama," Syd Hartha writes, explaining how her birth father was not present in her life for 15 years. She says that she had many questions about him and wanted to get to know him and her other relatives, as well as knowing the feeling of being with her real father.

The news follows the revelation of stories of physical abuse shared by actress Barbara Ruaro, Adoro's former partner. While she did not name her abuser, the Kung Paano Siya Nawala actress released a statement on social media that she "never accused Marcus of taking drugs nor have I mentioned his name in any of my posts."

In August, Syd Hartha released her powerful single 'Ayaw', a song about taking a stand against abuse and harassment.

If you are experiencing abuse and in need of immediate assistance, please contact the following hotlines: