If you’re a music fan from Metro South, you would know the struggle of having to brave the Skyway traffic on your way to a gig in Makati, or sit through C5 or EDSA to watch your favourite bands perform all the way in Katipunan. If you’re from south of the Metro like me, that struggle involves really expensive tolls and hoping you can get a friend to pitch in for the ride home.

This is only the first reason why it was such a refreshing treat to be at Tagaytay Art Beat.

Through the partnership of DocDef Productions and Museo Orlina, Tagaytay Art Beat brought over a thousand art and music lovers together to the lush, evergreen district of Tagaytay City for a festival of diverse local indie music acts and a visual art showcase featuring some of the country’s brightest emerging artists.

I rode to the event with a friend and one of the performers that night, Ralph Gonzalez of Fools and Foes. “Ang sarap (This feels great),” he said, noting the ease of our travel that day. It was rare for a gig to happen this close to home that it felt like it was being held right in our backyard.

Of course, while Museo Orlina was only roughly a 30-minute drive from our place, it was a different story for attendees who had to come all the way from Metro Manila. Most had to leave their homes extra early and spend hours on the road to the event. Was it worth it, though?

“The two-hour drive was totally worth it, especially since my friend Paolo Mallari was there to perform along with other great bands,” said Moks Villaruz from Pasig City. “I’ve also never gone to an art exhibit before so that was a good first. Tagaytay Art Beat really exceeded my expectations!”

Clang Cariaga attended the event with her mates from UP Diliman. “The bands were excellent, the people were awesome, and it was all super chill. If the line-up is also this good the next time, then I’d definitely go again.”

Many agreed that Art Beat should be an annual event. 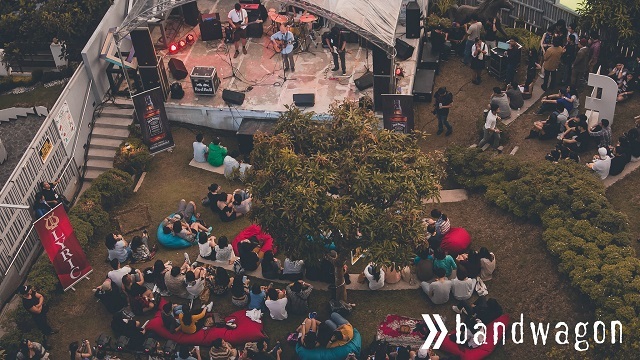 As if drawing inspiration from the journey one had to take to get there, the festival made guests embark on a creative expedition as soon as they arrived. Upon registration, they were led to the main entrance where they would be greeted by the first batch of artworks, most notably by Lee Caces and Rae Toledo, and then made to proceed through a maze of sculptures, paintings, photography and various installations from Ku Romillo, Jess De Leon, Erica Ng and the rest of the visual art gang.

It was only until you reached the end of the eye-gasmic tunnel that you got to take your place at the ampitheatre and enjoy the auditory treat from DocDef Productions’ eclectic line-up of performers – who, up on stage, delivered quite a visual feast as well.

Each artist took the stage at what seemed like the perfect time to greet the crowd. The bright afternoon sky allowed Niki Colet’s equally bright smile to welcome the earliest trekkers and soothe them into the homey vibe of Museo Orlina’s ampitheatre, made more so by the comfy bean bags neatly scattered all around. Paolo Mallari continued to match the sated wakefulness of the audience, as the mild chill of Tagaytay’s late afternoon breeze set the mood for Austin and BannaHarbera, who, by then, had begun to be cloaked in the dome's lights.

The stars had already started to appear as Reese Lansangan sang 'Exploration No. 5', and by the time Anj Florendo had the party going on stage, the night was alive and overflowing with energy. The audience was then more than ready to yell, “Hey!” with Fools and Foes, swoon to the sexy tunes of Sud, and swing around merrily with The Ransom Collective.

During the short break that followed, I allowed myself some time to chill out and have a quick dinner at the roofdeck. On the way there, I passed by the floors filled with the globally acclaimed glass sculptures of Ramon Orlina, which made everyone passing through pause without fail. Up on the roof, I could see just how brimming with people the entire museum was and took special notice of those making use of the break to watch the live art sessions of DocDef’s resident artists Cinos and Mr S. 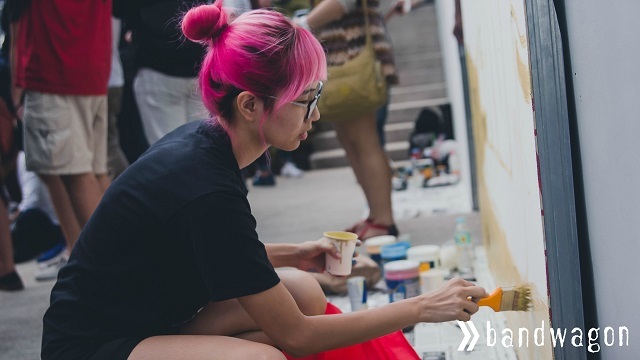 I finished my meal as quickly as I could in order to catch Bullet Dumas perform up close – I just had to. One does not simply forego the chance to bask in Bullet’s captivating musical prowess. 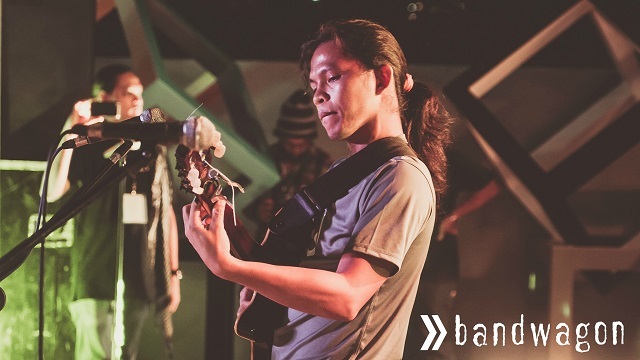 The rest of the night was blessed with a soothing fair weather (hello, Farewell Fair Weather). Tom’s Story gave the crowd a special treat by inviting Muriel Gonzales of The Ransom Collective to add a classy spin to their song 'Mugatu' with her mad violin skills. By this time, the festival had already been running for about eight hours, and I half expected people to start calling it a night. But Autotelic, Jensen and the Flips, and MilesExperience kept the house bouncing so hard that everyone just had to stay wide awake to party the night away until Dayaw concluded the festivities with a mighty bang. 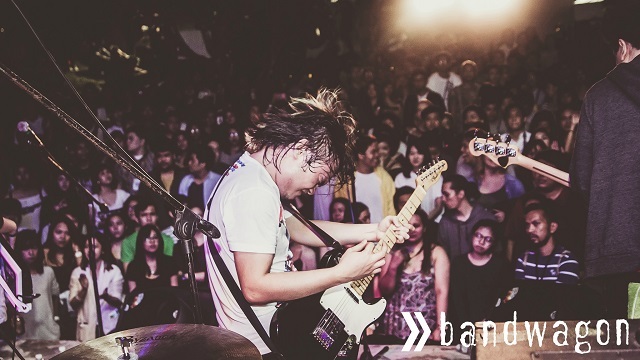 This event was a first for Museo Orlina, which opened its doors to the public in late 2013, and the 96th gig produced by DocDef Productions. “Doc” JB Balaquit, in his thank you address, teased everyone with the promise of an even bigger, more spectacular excursion when DocDef hits its 100th mark. Colour me extremely excited. And I was sure those present felt just the same. 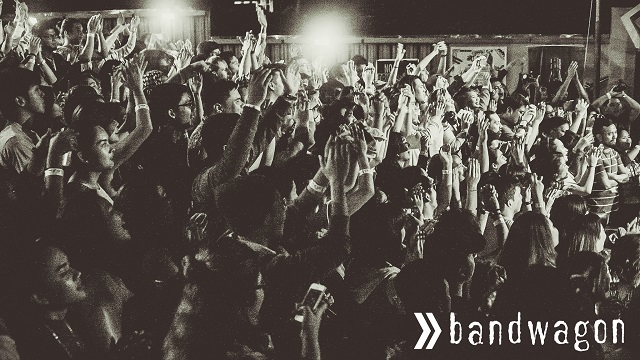 After all, if there’s anything that Tagaytay Art Beat has proven louder than anything else, it’s that people would willingly go to lengths to enjoy great art and music.