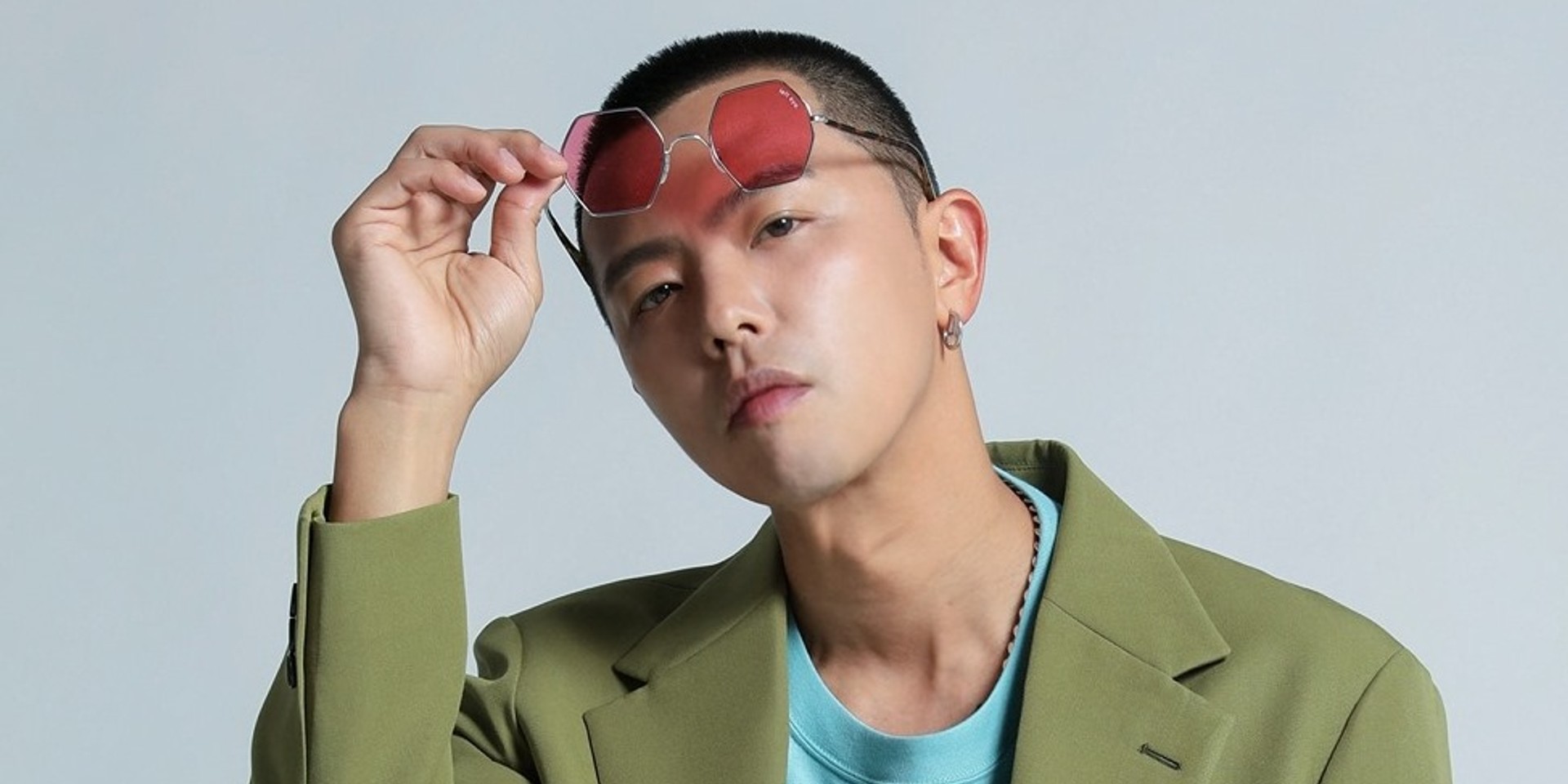 Taiwanese singer, actor, and television presenter, Alien Huang, also known as Xiao Gui to many fans, passed away yesterday (16/9) at the age of 36.

He was known for hosting variety show "100% Entertainment" with Show Lo, as well as being the founder and designer of his own fashion label, AES (Alien Evolution Studio).

As an established singer-songwriter, he had a notable discography during his 18-year career - including his last album, HUMAN, which was released in 2018. Earlier this year, he shared his new single,  '我不是空笑梦'.

Most fans of Mandopop would also be familiar with his 2012 duet 'Melody of Love' with Genie Chuo.

Friends of the late singer shared their thoughts on his passing via their social media pages.

Rainie Yang wrote that Alien was a great artist in front of and behind the camera and believes that he will still be in the future, just in a different form. She ended the tribute by thanking Alien for being a part of her life and said "It's a pity to lose you. But we didn't leave any regrets."

"(Xiao) Gui, sorry we didn't meet up more often but thank you for taking care of me and Gui Gui during the filming of 'Mysterious Incredible Terminator'. I'm very sad, RIP."

"Xiao Gui, you promised me that we would play ball together. I will always love you! Your mission here is fulfilled, please go peacefully. We are your forever family, remember what we said to each other, don't be afraid. Keep charging forward."

"Why would this happen?" 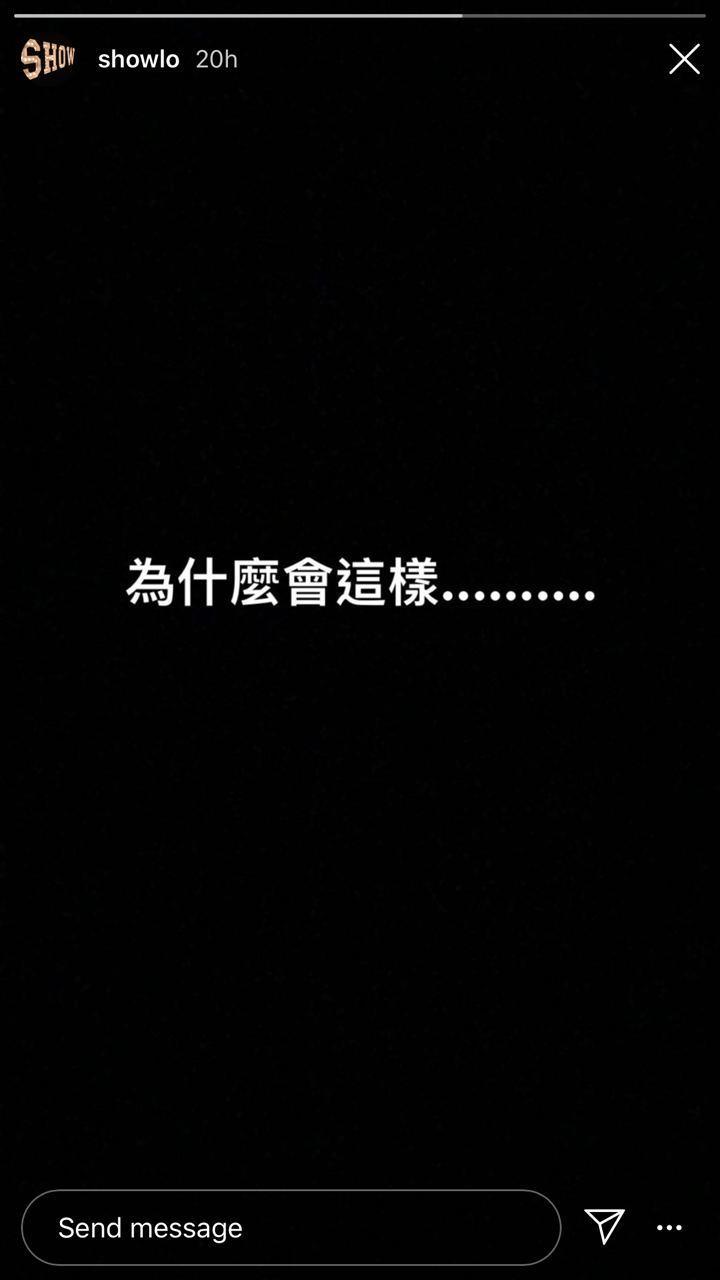 "I can't believe it. He was such a good person, please go peacefully my friend."