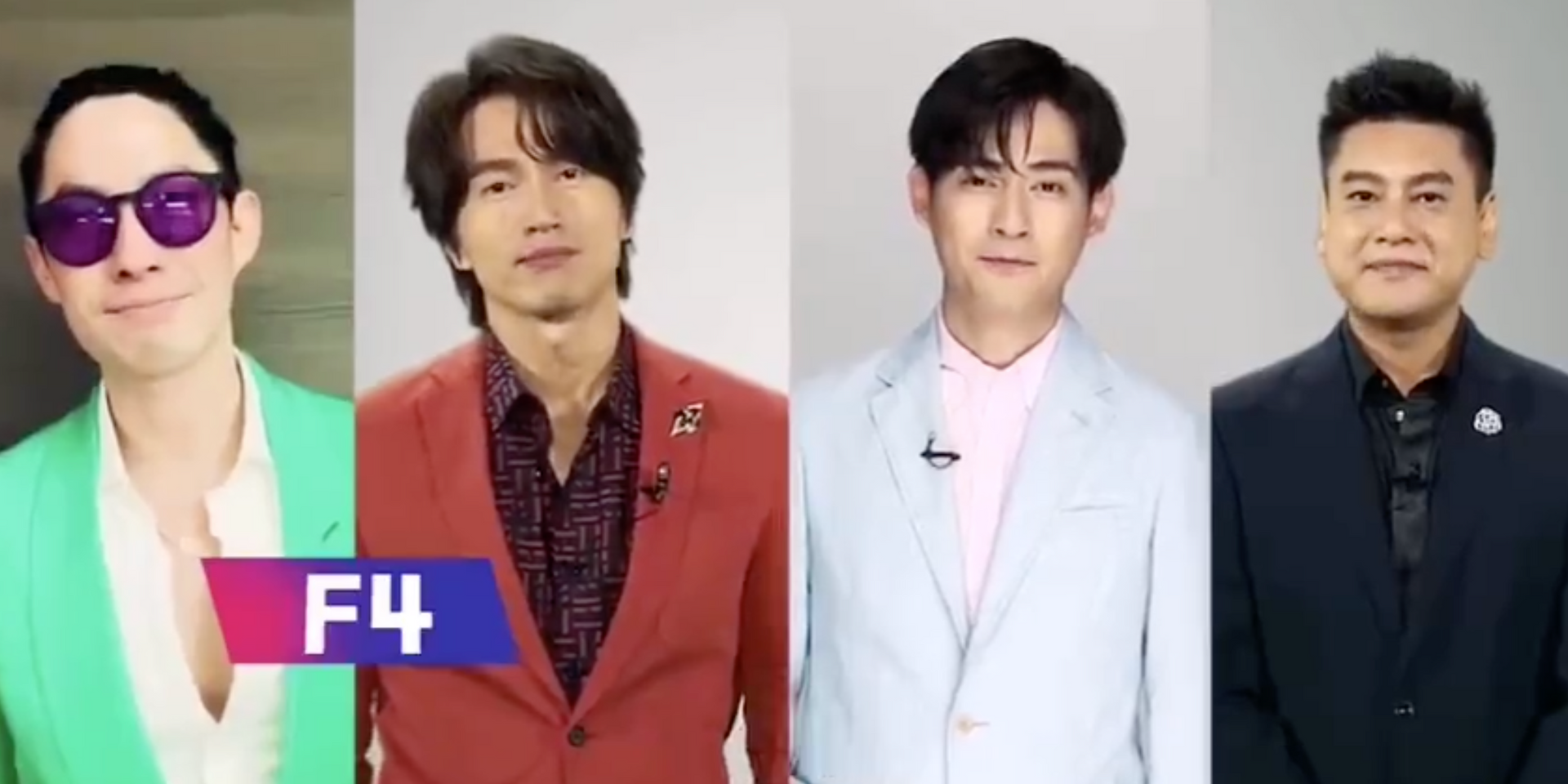 F4 are reuniting this weekend!

In 2020, the quartet is making their return via Jiangsu TV’s 1001 Night Festival, set to take place today, 30 October, 8 pm (SG/PH/MY Standard Time). Coincidentally, their last public appearance as a band was also for Jiangsu TV in 2013, featuring in one of the festive TV programmes for Chinese New Year.

In a promotional video on Weibo, Vaness shared that he is looking forward “to return to a night where there are meteor showers”.

Watch their last reunion back in 2013: