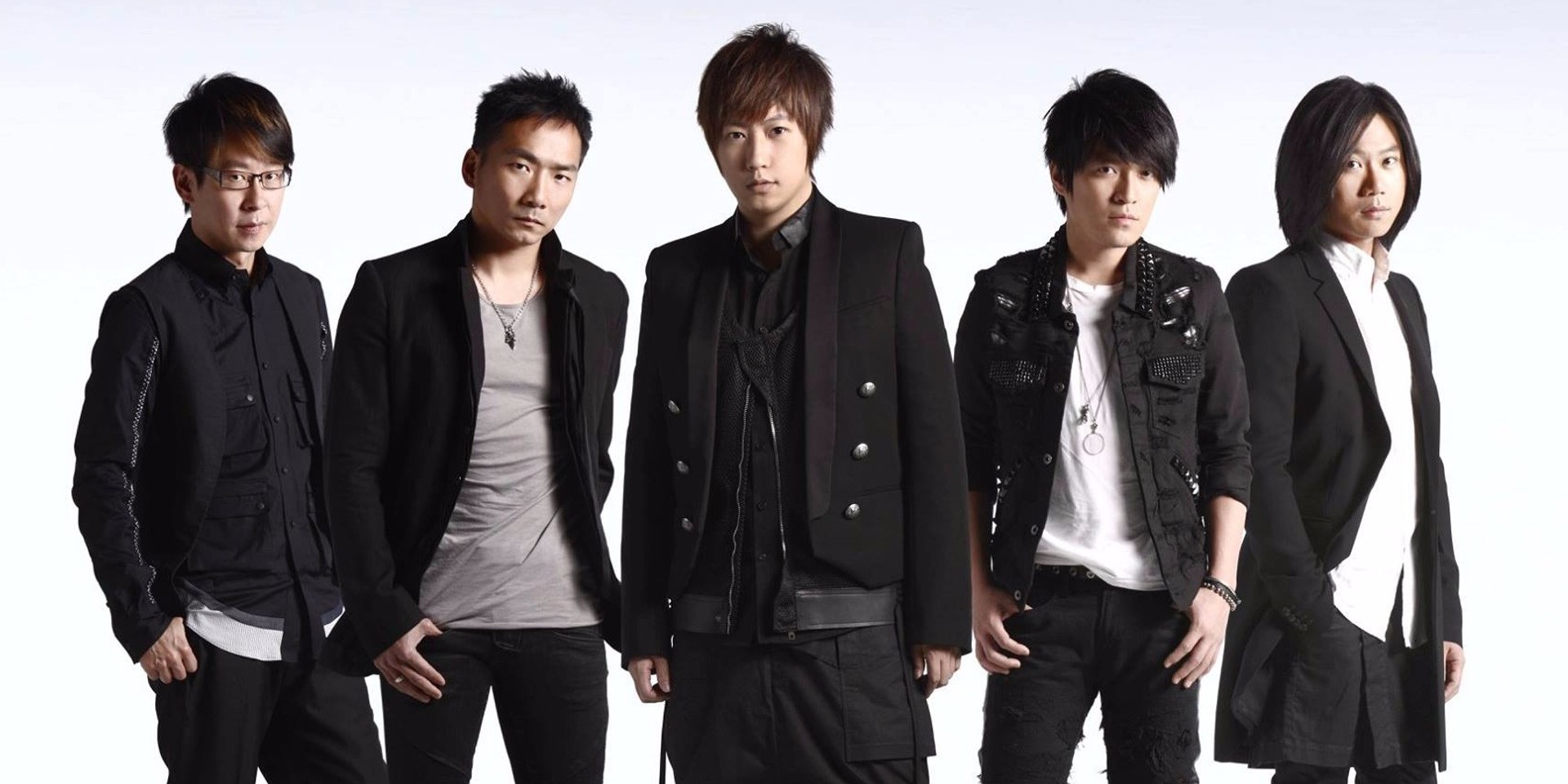 The Singapore stop of the 10th world tour entitled Mayday Life Tour will feature not one, but two (!) concerts at the Singapore Indoor Stadium on 15 and 16 December.

Still hot off the positive reception of their latest studio album History of Tomorrow (自传), which is reportedly their second to last LP ever, the band is certaily expected to sell-out to both forthcoming showcases.

From headlining shows at Wembley Arena in London to breaking Michael Jackson's attendance record at the Taipei Stadium (attracting 40,000 fans) - it's no wonder that Mayday have been nicknamed "king of concert" back home.

Ticketing details have yet to be announced, but we'll keep you updated as soon as details in the emerge. 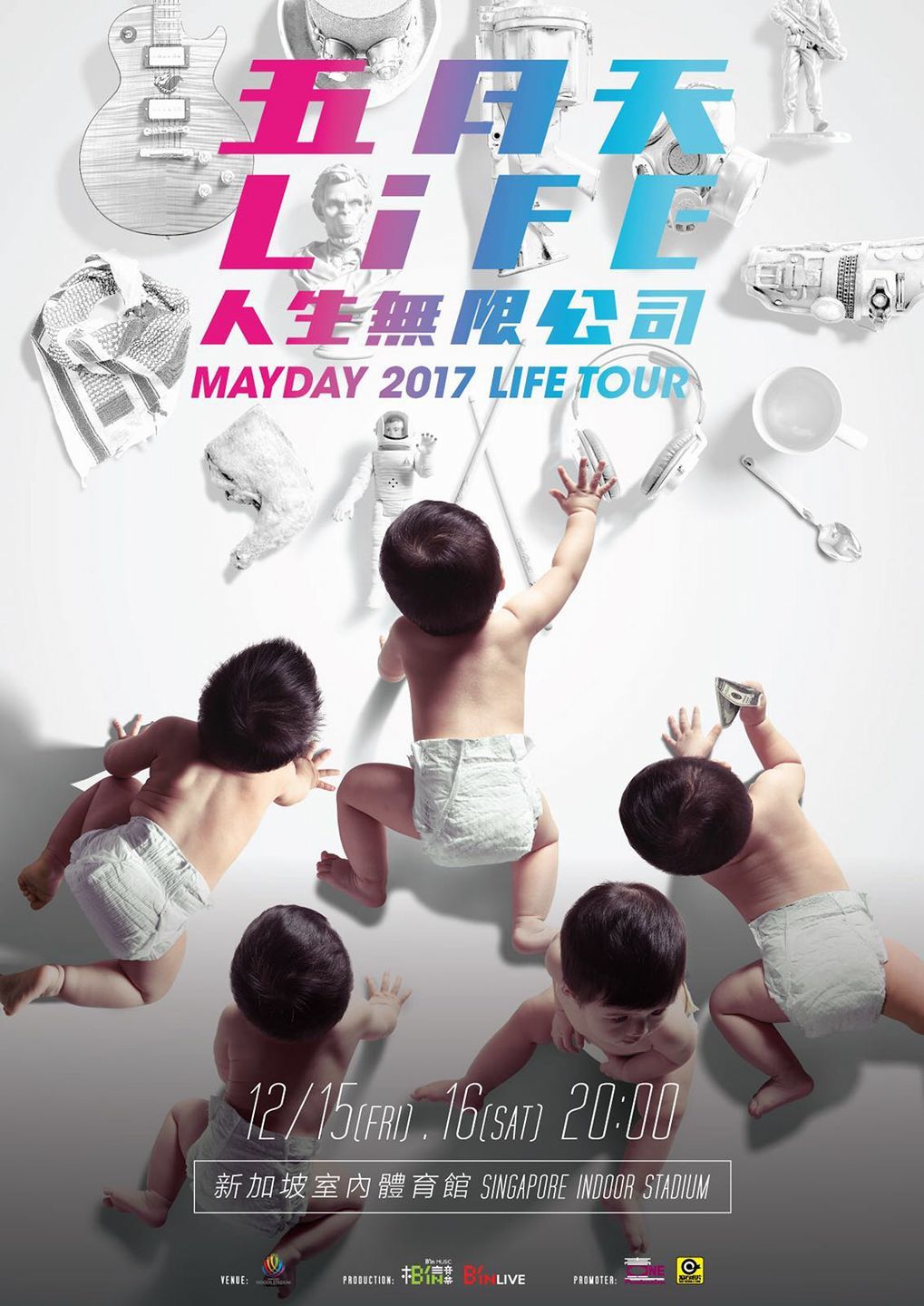