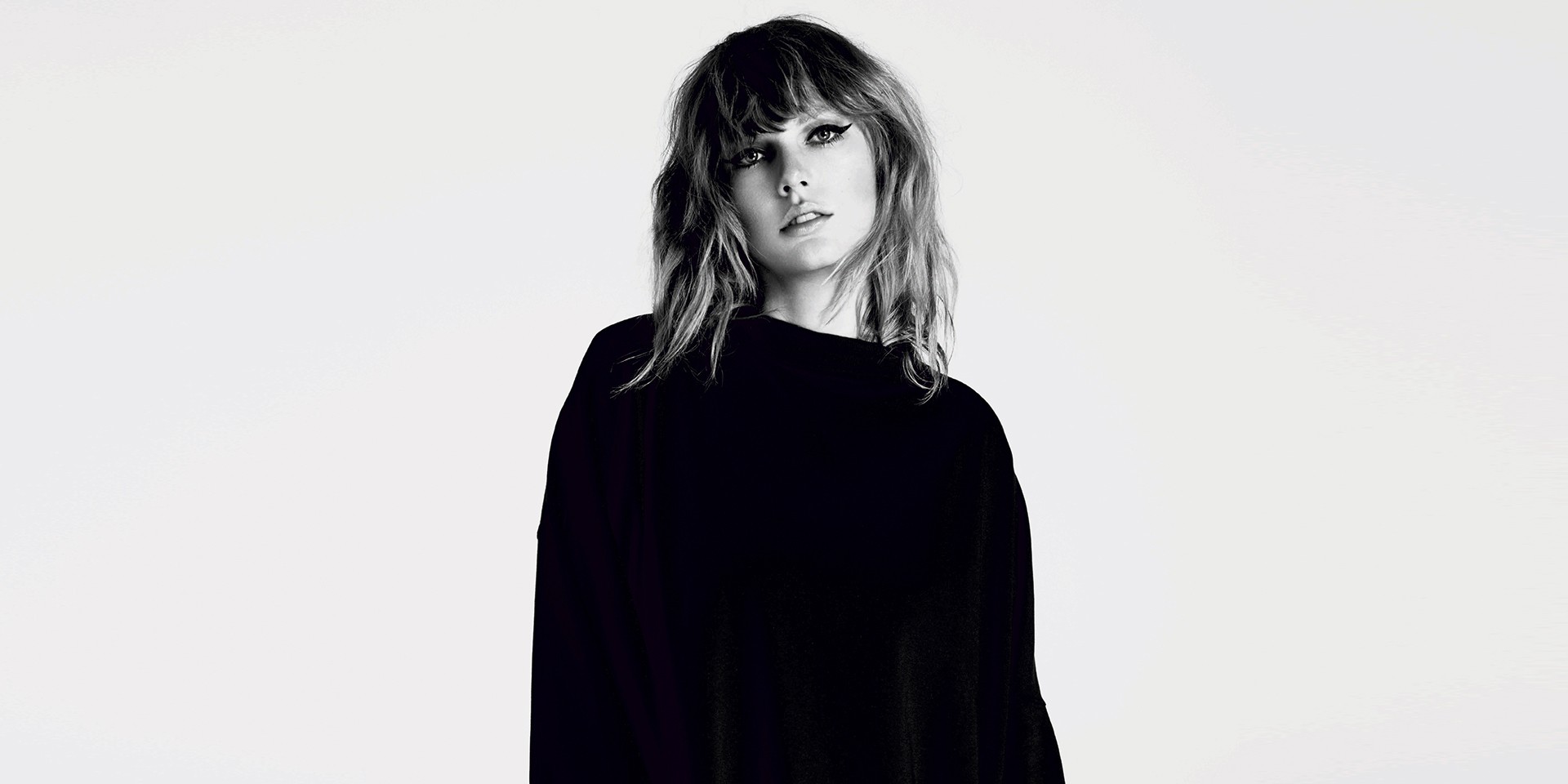 Pop princess Taylor Swift will be coming to Asia on her Reputation world tour.

Swift just added two shows to her Reputation tour, both in Tokyo, Japan on 20 and 21 November, as Billboard reports. The singer will be sharing her stage with special guest Charli XCX. A venue has not been announced yet for these shows, promoted by Live Nation.

This tour is Taylor's fifth concert tour and is in line with her sixth studio album, Reputation, which included hits like 'Look What You Made Me Do', 'End Game' and 'Delicate'.

The last time the pop star came to Japan, she was swamped by fans and even caused a few flight delays at Narita airport. With all this buzz about Taylor heading to Asia, can we expect to see Singapore, Manila or Indonesia added to the line-up soon? Only time will tell.

In the meantime, check out her latest music video for 'Delicate' here: 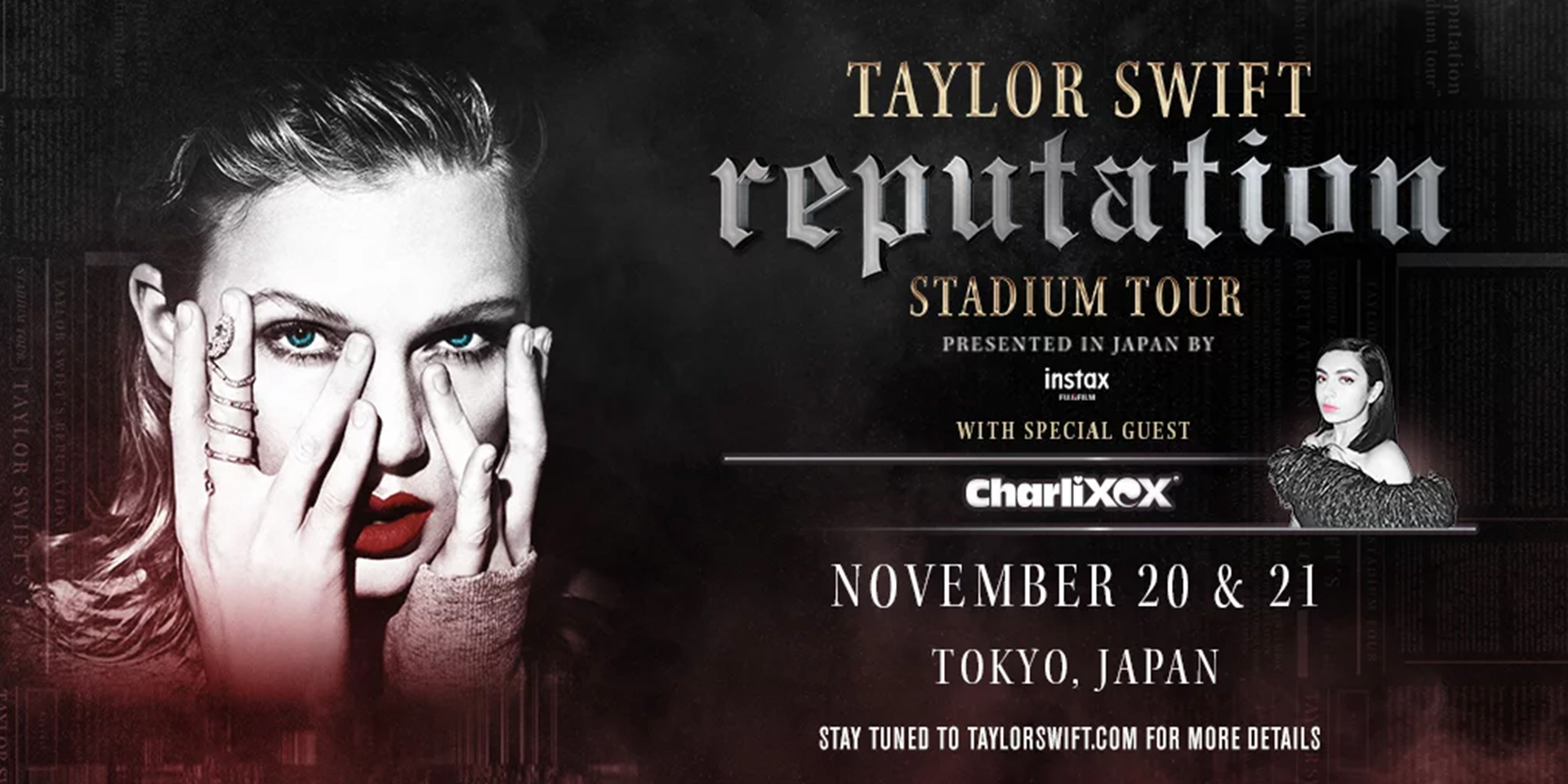