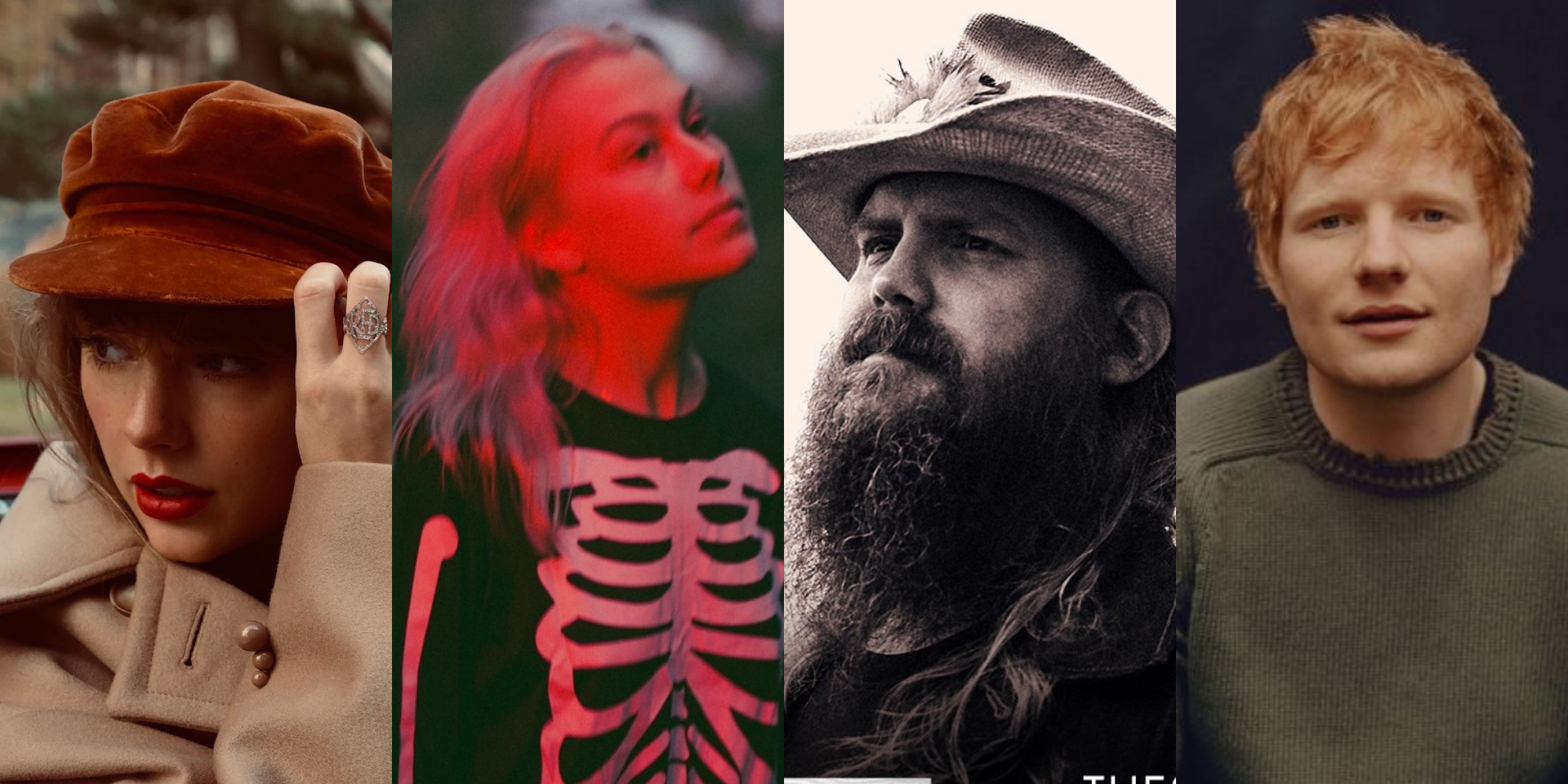 Taylor Swift has finally unveiled the full tracklist of the 2021 take on her critically-acclaimed album, Red.

The full tracklist comes after the GRAMMY-winning singer-songwriter dropped a cryptic video teaser on her social media platforms leaving fans to decode her latest puzzle.

Level: casually cruel in the name of being honest pic.twitter.com/Tf0ahCMql8

The 'willow' act then revealed the official tracklist along with the collaborators for the From the Vault songs - country star Chris Stapleton, frequent collaborator Ed Sheeran, Foster The People's Mark Foster, and American singer-songwriter Phoebe Bridgers. Consisting of 30 songs, Red (Taylor's Version) will also include 'Everything Has Changed' with Ed Sheeran and 'The Last Time' with Snow Patrol's Gary Lightbody.

We’ll also be making a bunch of new ones too, since Red (Taylor’s Version) includes so many songs you haven’t heard yet. Till then, I’ll be counting down and picturing it all in my head. In burning red.

Red (Taylor's Version) is out on 12 November. Pre-save the new album here.

Watch Taylor Swift with 'We Are Never Ever Getting Back Together':