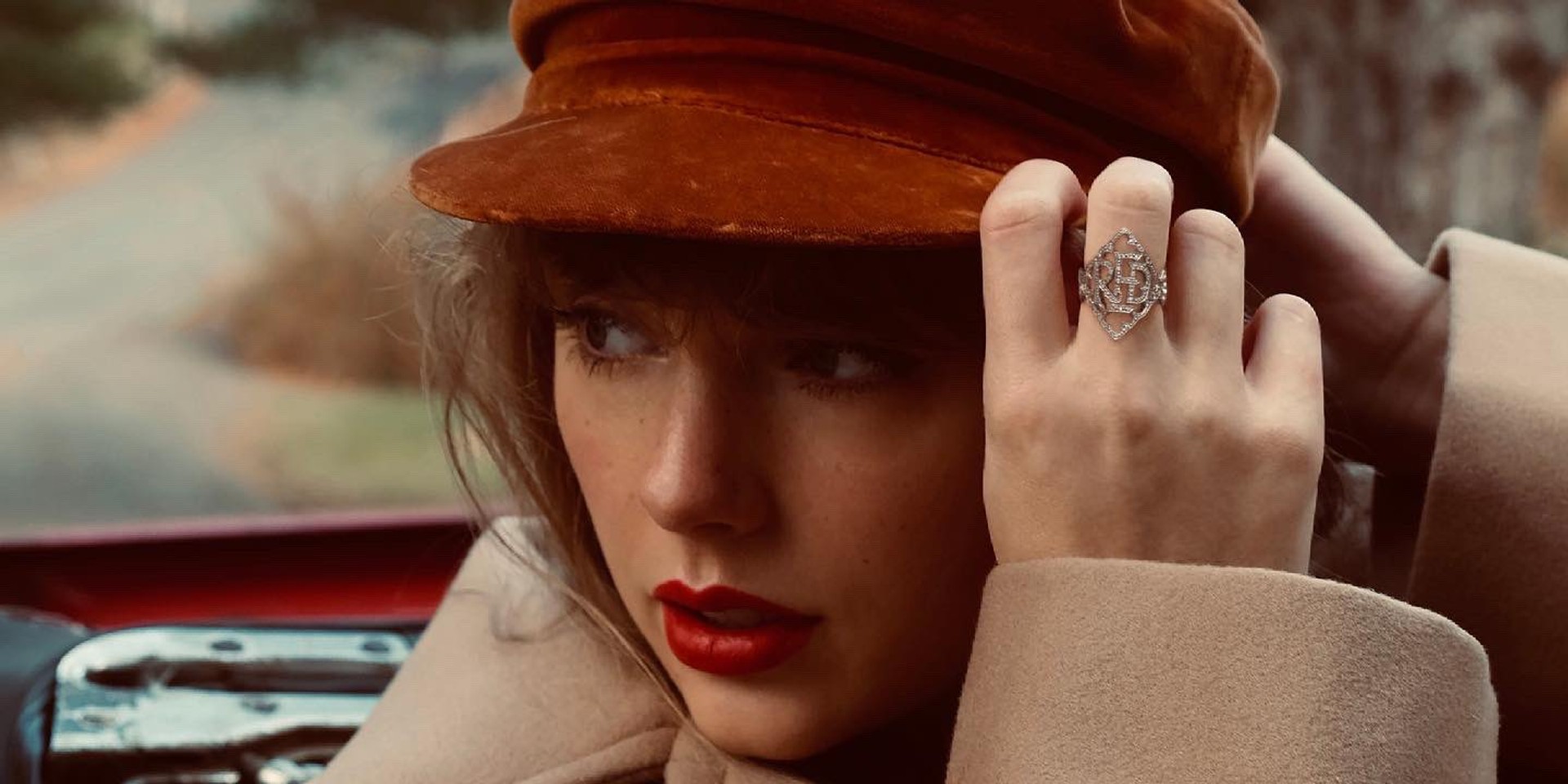 Taylor Swift has revealed the next album version she'll be releasing this year.

UPDATE (10/01): Swift took to Instagram Stories to share that Red (Taylor's Version) will be released on 12 November, a week earlier than planned. It will include "all 30 songs that were meant to go on Red".

Got some news that I think you’re gonna like - My version of Red will be out a week earlier than scheduled (including the 4 disc vinyl) on November 12th ! Can’t wait to celebrate the 13th with you and our new/old autumn heartbreak album🧣😍 🎥 🎥https://t.co/FVp6xizaOG

Regarded as one of the best albums of her career, Swift describes Red as "a heartbroken person." "It was all over the place, a fractured mosaic of feelings that somehow fit all together in the end."

The next album that I’ll be releasing is my version of Red, which will be out on November 19. This will be the first time you hear all 30 songs that were meant to go on Red. And hey, one of them is even ten minutes long🧣 https://t.co/FOBLS5aHpS pic.twitter.com/6zWa64Owgp

UPDATE (08/06): A new cryptic video teaser revealing a series of letters appearing from a red coloured vault surfaced on Swift's social media pages. Fans were quick to decipher its meaning, theorizing that it's a crossword puzzle with hidden clues about The Vault tracks off of the re-recording of Red.

Level: casually cruel in the name of being honest pic.twitter.com/Tf0ahCMql8

The hints include collaborations with Phoebe Bridgers, Ed Sheeran, and Chris Stapleton, as well as the titles of The Vault tracks:

The original release of the critically-acclaimed record featured 16 tracks such as 'All Too Well,' 'State of Grace,' 'I Knew You Were Trouble,' 'We Are Never Getting Back Together,' '22,' 'Red,' and more. The album also included collaborations with Ed Sheeran and Snow Patrol's Gary Lightbody. Sheeran recently confirmed that he has finished re-recording 'Everything Has Changed' with Swift, and added that "Taylor's got a few surprises in store for you."

ok... @edsheeran just told @itswillmanning he has re-recorded 'Everything Has Changed' with @taylorswift13 and we are FREAKING OUT!! 🤩 🙌 pic.twitter.com/n39w3DacOr

The upcoming rerecording follows the release of Fearless (Taylor's Version).