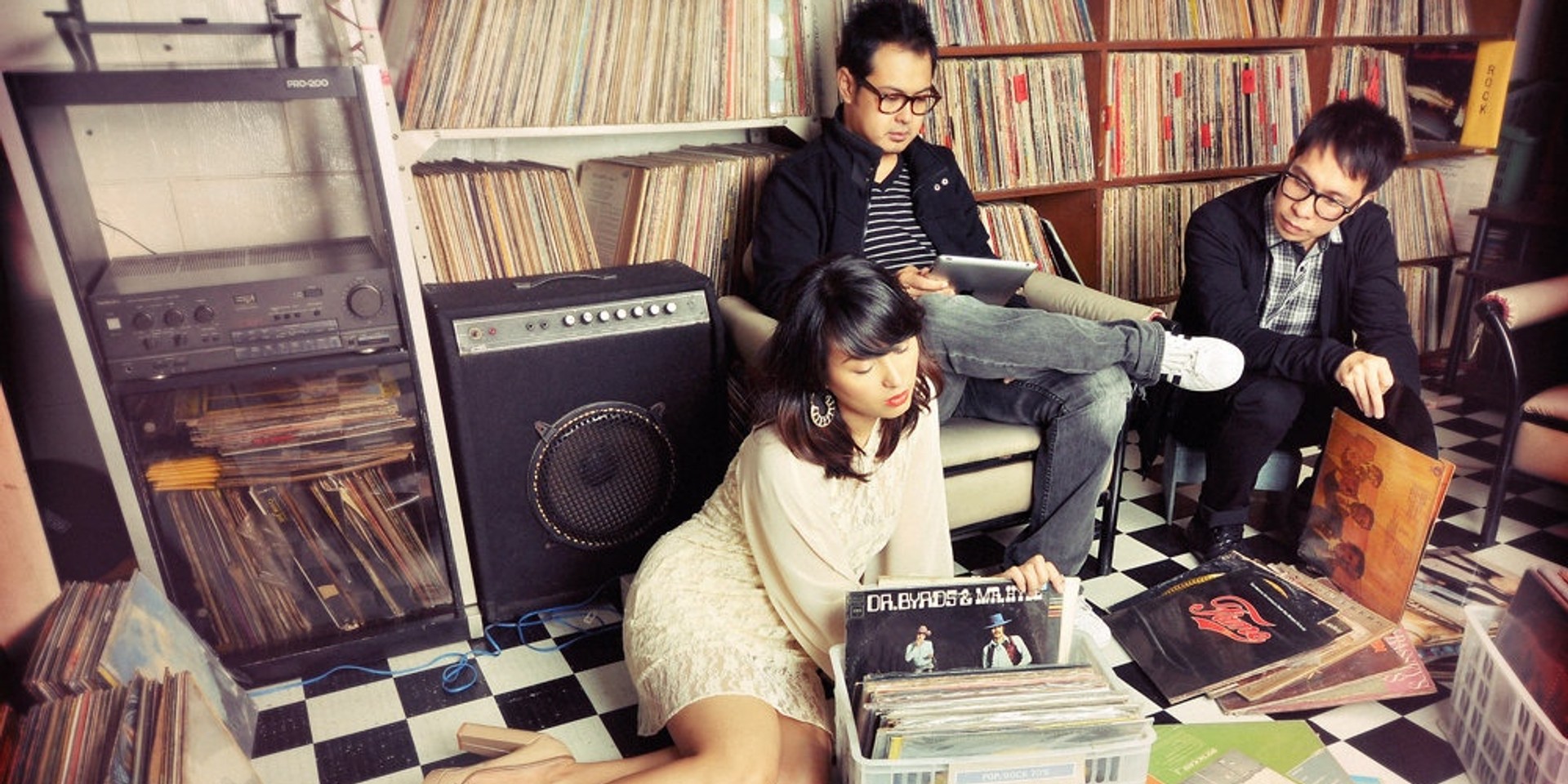 The Techy Romantics are back with new material releasing a new track called 'Life' earlier this month. This is the electronic trio's first new song in three years since the release of their album, Escape. Fans, both old and new, are definitely looking forward for what's to come.

We speak to Dondi Virrey (synths and beats) about what 'Life' means, how it came about and how his newfound faith inspired their new music.

"The song is about accepting and surrendering to the greatest love that ever exists. And that love makes the Life and allows us to sing freely the life i have with you, as the music suggests you to raise your hands and dance. In 2009, I became a Christian and I realized that I cant write the same way, unlike the first album. All of my songs since 2009 are about my relationship with Christ, and He has been my only inspiration. Regarding how the song came about... I don't really what comes first most of the time. I may have started with the ARP, then the beats followed by the lead. The lyrics came after."