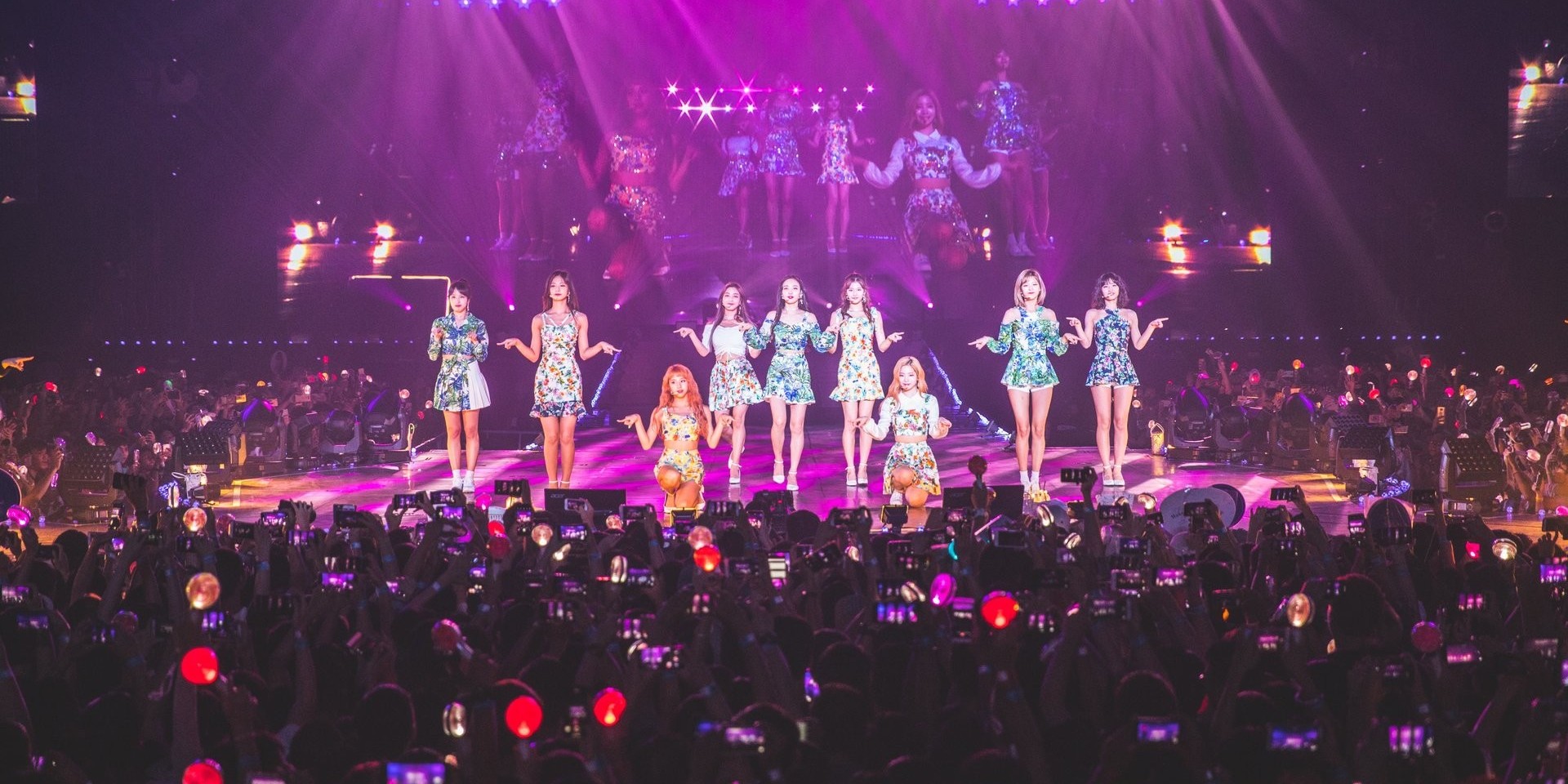 Words by Surej Singh
Photography by One Production

In case you've been living under a rock, it's illegal to join or act as a member of an unlawful society and engage in its activities in Singapore. Simply put, gangs and gang activities are – unsurprisingly – illegal here.

During K-pop group TWICE's concert in Singapore last Sunday evening, a teenager took a video of him and his friends screaming out gang chants – specifically, that of the Sah Lak Kau or 369 gang – at the concert.

The video was soon uploaded onto Twitter and had been making its rounds on the social media platform. The viral video was initially met with mixed reactions, with some Twitter users finding humor in the post, while others were upset with the usage of gang chants.

The Twitter user who uploaded the video, @DaamnDude, stated that the video was shot by his brother at the concert. They yelled the gang slogans when TWICE's fans (known as ONCEs) began their fan chants. DaamnDude's brother and his friends shouted the gang chants as a substitute for the fan chants, as they did not know the words. The video garnered over 59,000 views over three days. Though the Twitter user has deleted the tweet and the video, you can still find the video here.

In a report by The Straits Times, the police have stated that they are aware of the incident and are looking into it. Should the concert-goers involved in the video be convicted, each of them could face a fine not exceeding $5,000, a jail term of up to three years, or both.

Check out some of the reactions to Twitter user @DaamnDude's video here.