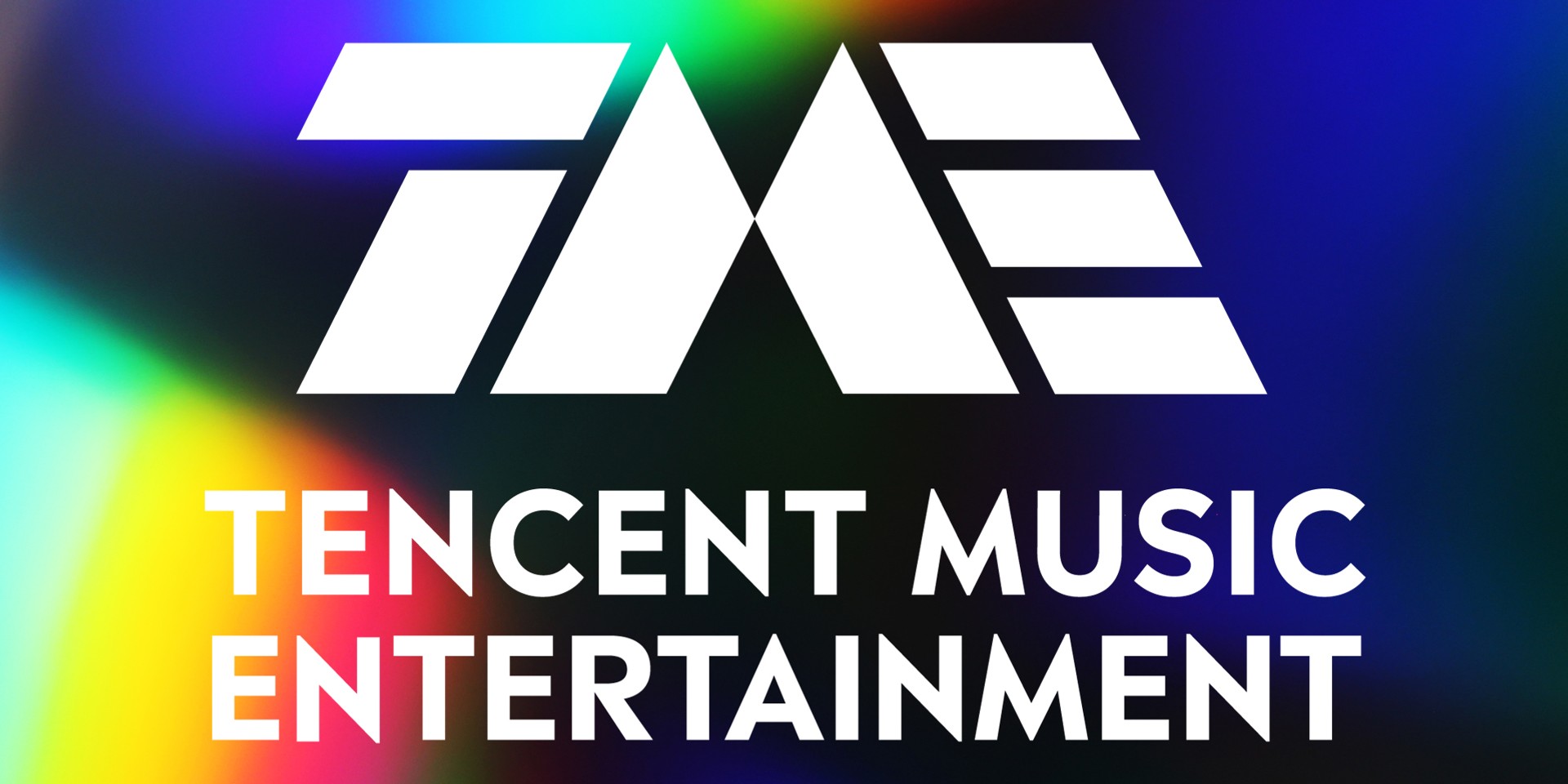 The leading online music entertainment platform in China takes a step forward by turning to the long-form audio market in China, which delivers podcasts, audiobooks, audio drama, talk shows, and more, as part of their strategic growth plan.

TME have quadrupled their number of licensed titles on its platforms year-over-year. It has driven a large increase in user time spent with monthly active users reaching 11.7% in the third quarter of 2020, compared with the 4.7% in the same period in 2019.

"We are trying to fulfil our vision of having music available anytime, anywhere": An interview with Dennis Hau, Group Vice President of Tencent Music Entertainment

Tencent Music first made their move into the long-form audio industry in December 2019 with the Ten Billion Sound Makers (百亿声机) campaign on Kuwo Music. The campaign led them to make a significant financial investment to raise the level of quantity and quality of user-generated content on the platform. To help incentivize creators to contribute content, the company also offers awards of up to 100,000 RMB (approx. 15,505 USD).

TME previously held the second edition of the annual Tencent Music Entertainment Awards in January, where the likes of global icon Taylor Swift, K-pop stars BLACKPINK, EXO's Lay Zhang, and popular Chinese actor and singer Xiao Zhan made up the list of awardees.