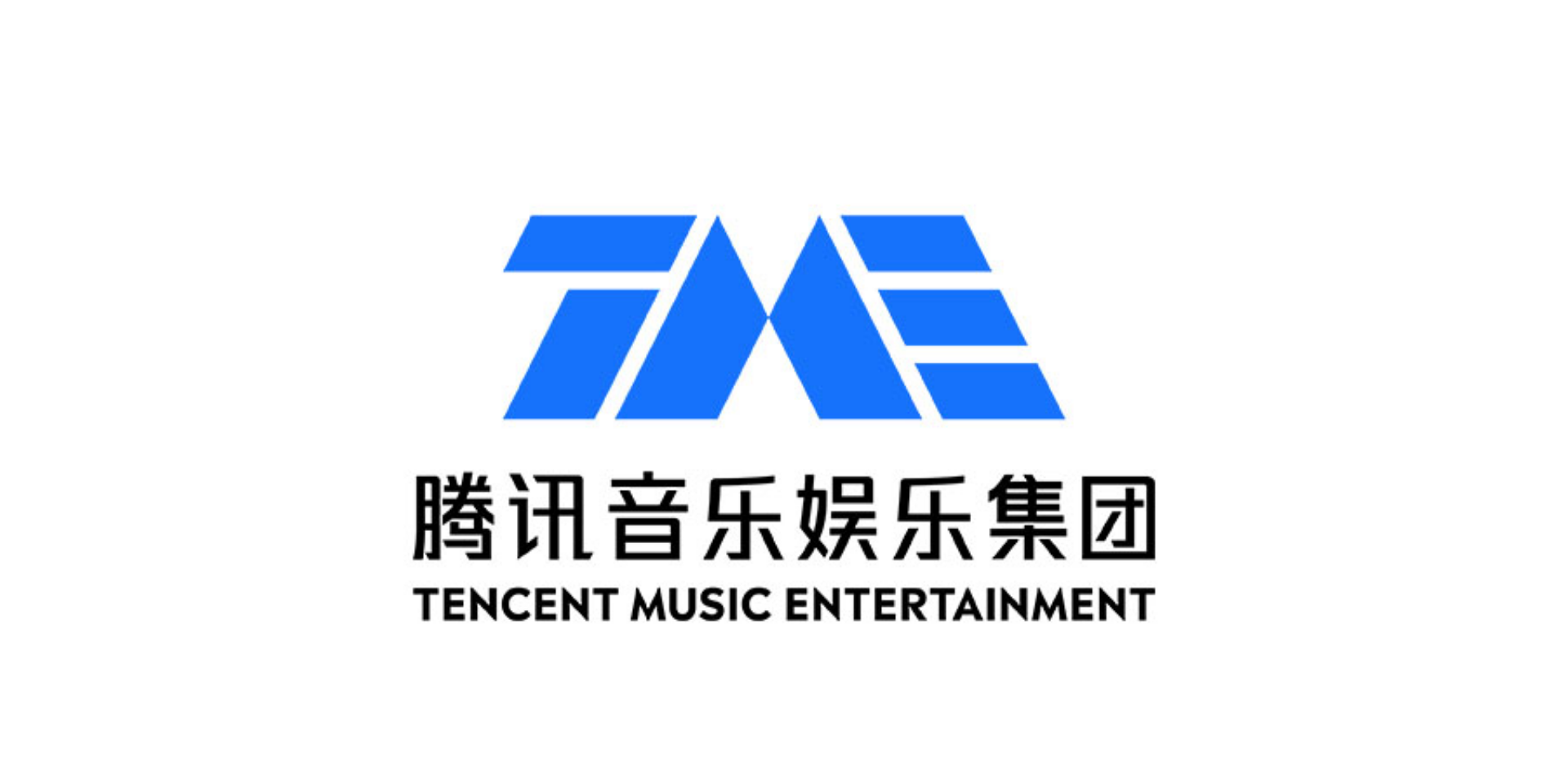 Home to the likes of QQ Music, Kugou, KuWo, and WeSing, the company also has a strategic partnership with SM Entertainment for the distribution of its music in China.

TME also reported an increase in revenues from music subscriptions in the second quarter, amassing a revenue of USD 277 million, a 36.3% year-over-year growth.

In a press release, TME Executive Chairman Cussion Pang said: "In the second quarter, we delivered steady growth overall. Our strong momentum in online music monetization was supported by solid subscriptions and advertising revenue growth, while social entertainment services continued to progress at a good pace.”

In addition to the financial report, TME also announced its plans to improve its content moving forward.

TME will continue to deepen their partnerships with music labels, collaborating with artists and industry partners to curate more original content, and adopting a hybrid model to host online and offline events for TME Live.

The audio entertainment company will also work together with Weixin Video Account to promote musicians such as online concerts, citing Elegant Summer Live as an example which was a collaboration between QQ Music and Weixin Video Account. They will also utilise Weixin’s social network to boost engagement by using their AI technology to provide excellent translation of English songs to Chinese.