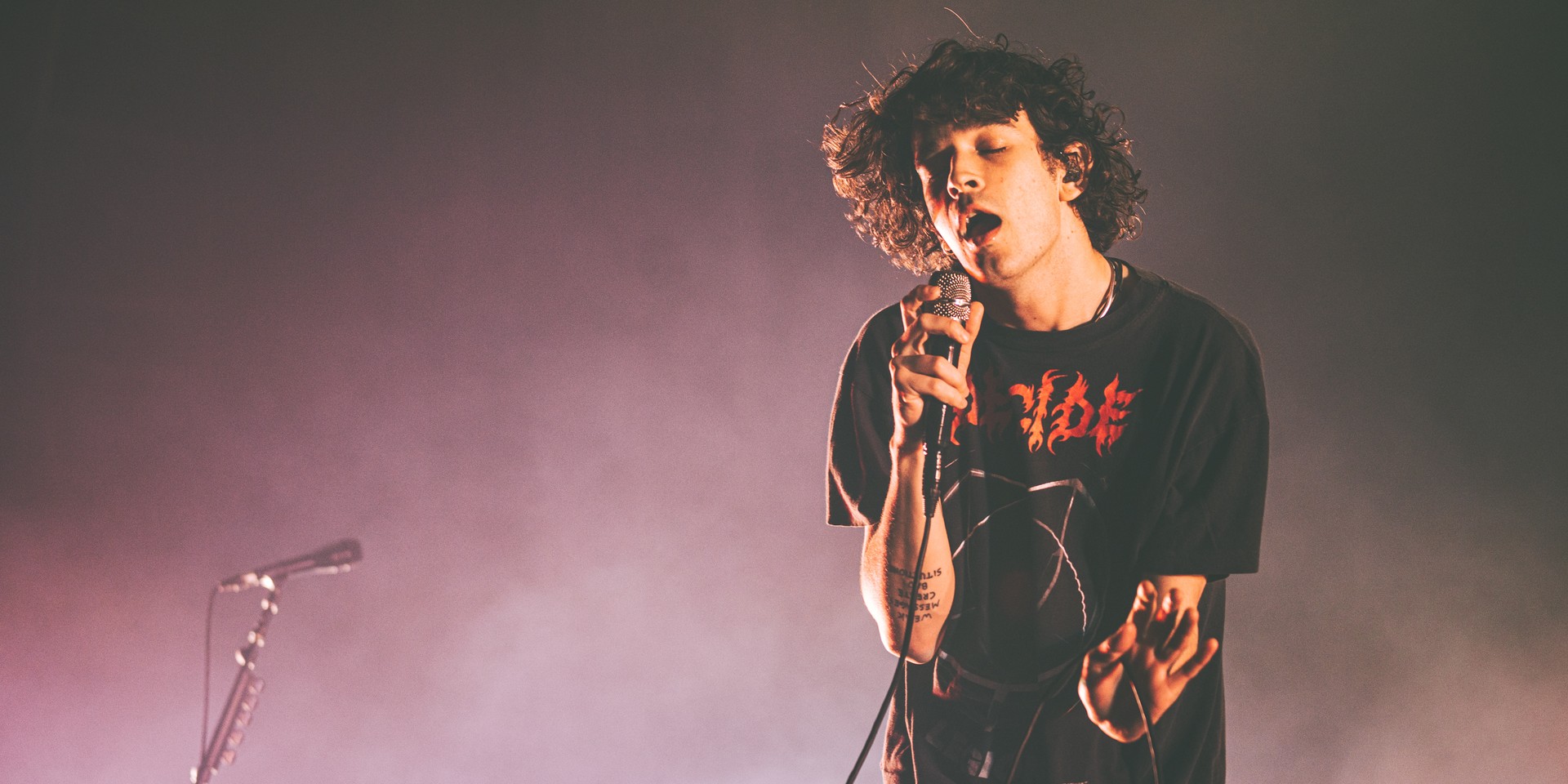 The 1975 is known for a cornucopia of quirkiness – from singer Matt Healy’s live monologues on social media addiction to various antics the band itself performs (for example, the band deleted all of its social media ahead of its third release, A Brief Inquiry into Online Relationships), the UK-based pop quartet surprise on a regular basis, bringing their showmanship and pizzazz up with every live appearance and every release.

Aside from The 1975’s own chops, their show was compounded by their bringing of Filipino singer-songwriter No Rome on tour. The relatively young pop artist opened for then with an electrifying and thunderous set, playing songs like 'Do It Again' and 'Seventeen', off his first release RIP Indo Hisashi and songs '5 Ways to Bleach Your Hair' and 'Cashmoney' from his sophomore release, Crying In The Prettiest Places. Surprising were his two pauses through the set, where he got his band to cut the music before exclaiming at the audience: “What’s going on? Should I even finish this set?” 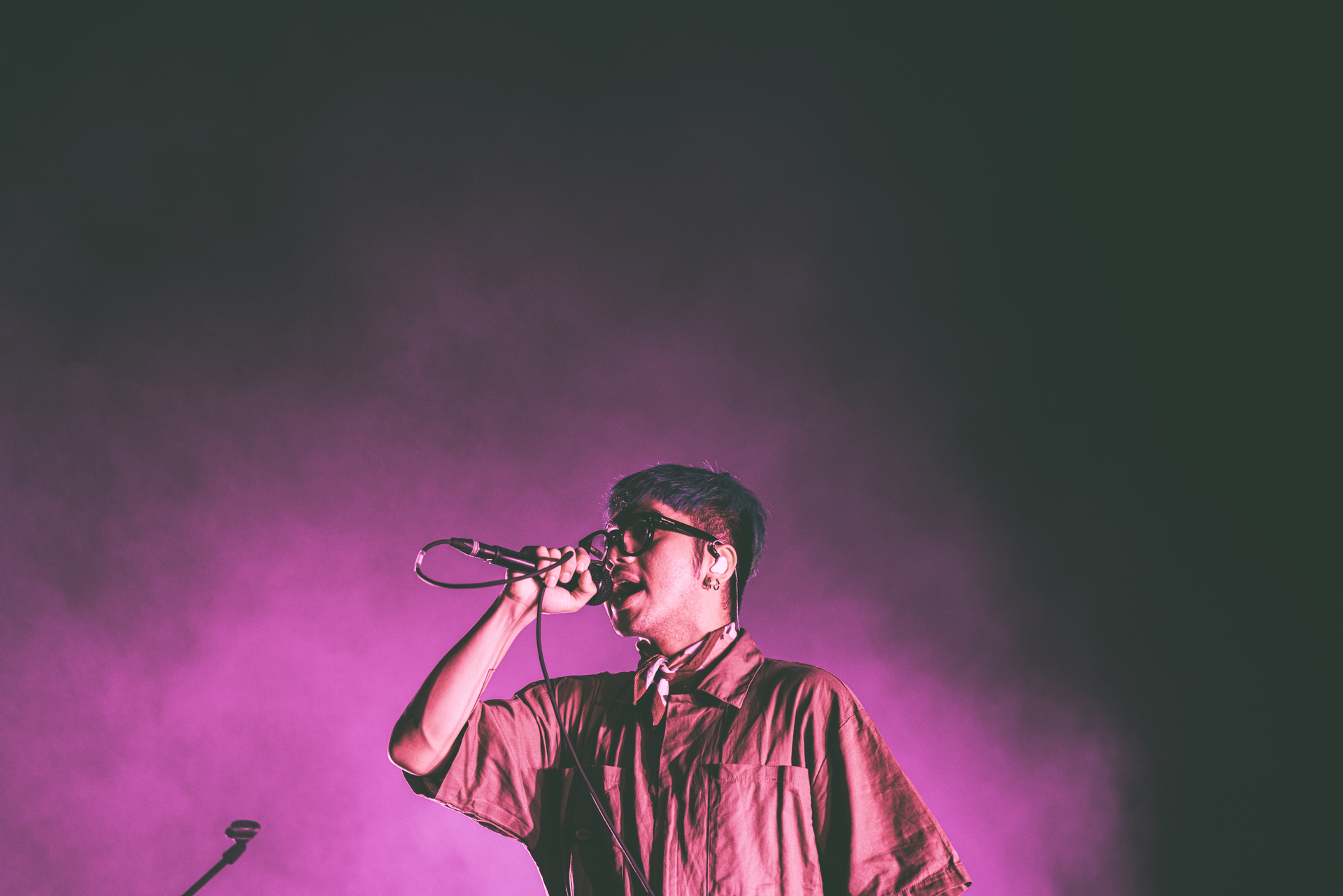 After some sleuthing, we found that No Rome was stopping his set because security at the venue was forcing audience members who had gathered at the front of the stage to return back to their seats while using their flashlights, disrupting not only the vibe of the show but also what must’ve been No Rome’s focus. Security continued to do this throughout the night – they struggled to deal with a young and mobile audience who stopped at nothing to get a good view of The 1975, a band that definitely deserves to play in a venue with a standing audience compared to the sitting-only options offered by The Star Theatre.

The 1975 took the stage to much of the crowd’s ecstasy, regardless of security’s constant haranguing. With a setlist of hit songs that the audience recognized within the first few notes of each opening, the 'Chocolate' hitmakers took the crowd from era to era of their short six years of existence. The band quickly played some of their most popular songs to hook the audience in: they opened the set with 'Give Yourself A Try' and 'TOOTIMETOOTIME' from A Brief Inquiry Into Online Relationships, and slowly progressed to earlier songs – like 'Robbers' from their self-titled debut and 'Girls' from I like it when you sleep for you are so beautiful yet so unaware of it. The crowd was all too happy to hear the band improvising – what was 'She Way Out' during the band’s set at Bangkok’s Thunder Dome the night before was 'Paris' in Singapore. It felt like they had enough popular songs to create an entire sing-along setlist that the audience could lap up. 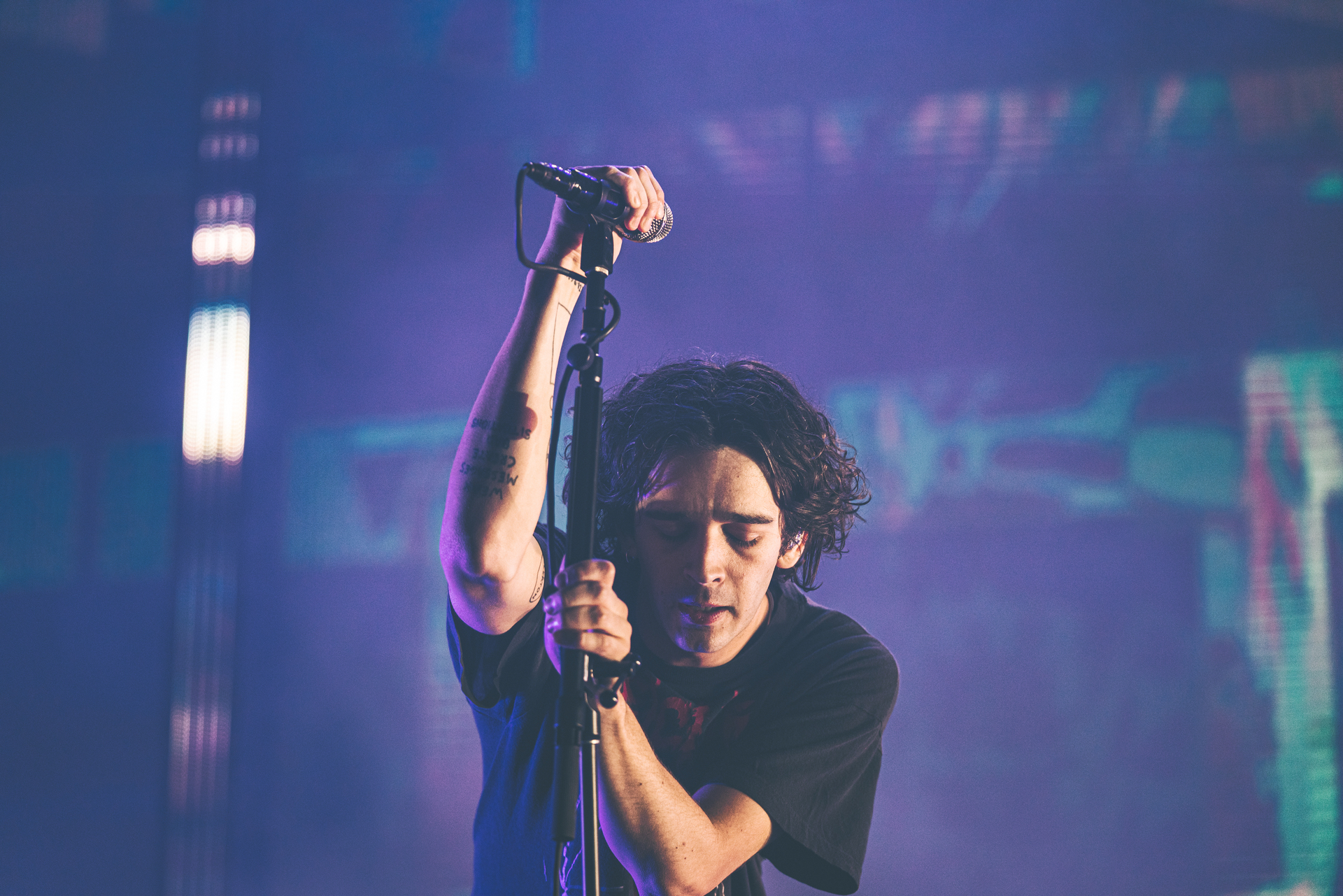 Complementing the curatorial brilliance of their setlist were the glitz and glamour of their performance. Accompanying the sonic elements of the band’s performance were compelling visuals on a vertical lighting installation that mimicked the rectangle prominent on the cover of the first two records of the band and a jumbotron screen behind them that, at times, showed a live capture of events on stage and, at others, showed recorded bits from previous shows. Also accompanying the band were two back-up dancers and vocalists who both danced and sang their way through the set. The visual and sonic finery of the band truly came together in their performance of 'Love It If We Made It' (featuring a short dance from the back-up dancers and Healy himself), the band’s ode to the hope of making it through the doom and gloom of the world’s current environmental and social crisis. Preluding it with an audio-visual segment of the track 'The 1975' featuring Greta Thunberg speaking of the “overall failures of our current systems”, the band exited the stage save for Healy, who lay down on stage staring at the screen, that showed the world and the effects of the climate crisis on it. 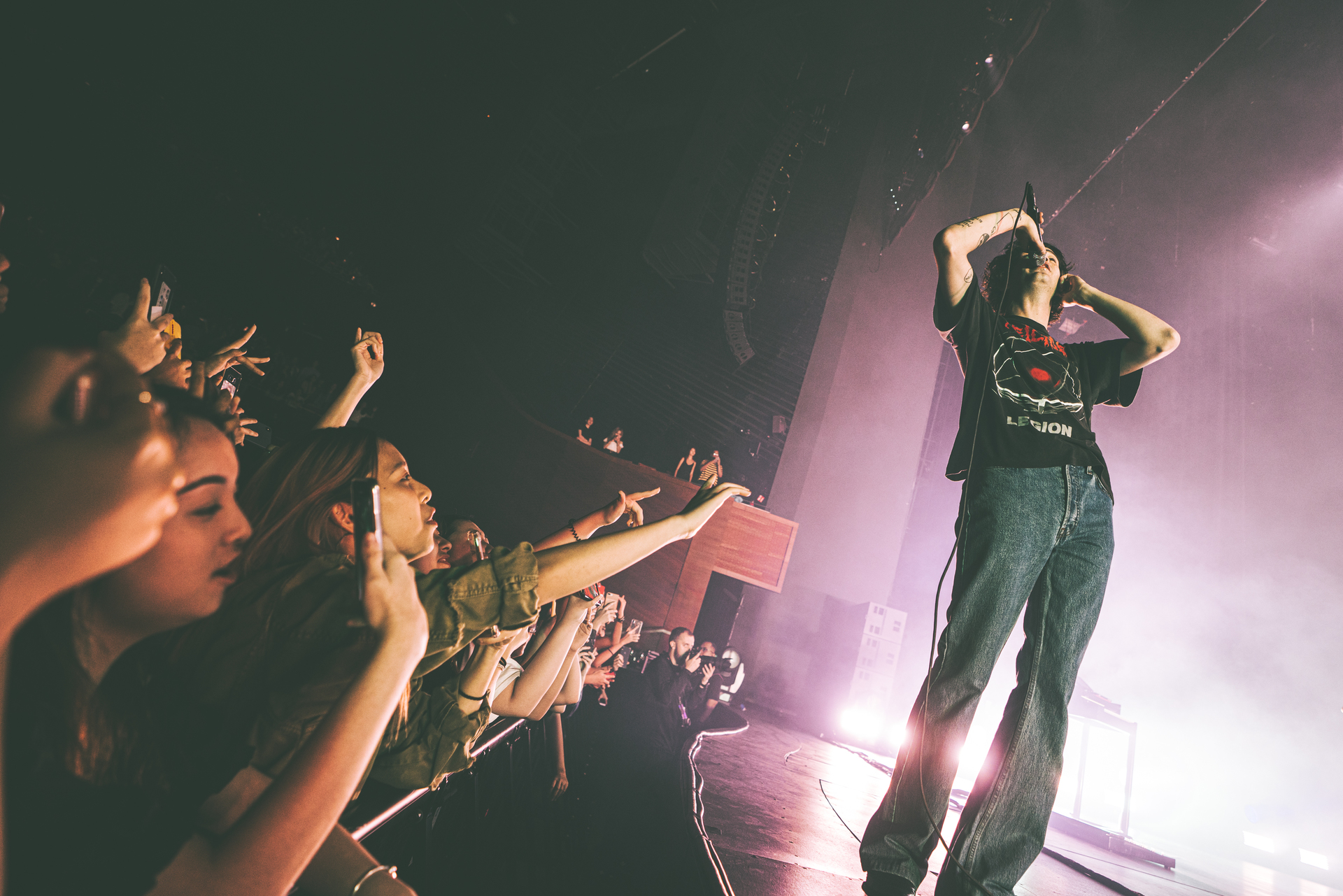 The night ended on a positive note, though, as the band extolled the hope humans had to change the world, if they tried. All in all, The 1975 delivered a brilliant performance; many collapsed onto their seats after the concert concluded saying that they could “die happy now” with sniffles ensuing from the noses of those who had cried. It was a clear display of the connection the band has to their fans, and it is a connection that is likely to last.