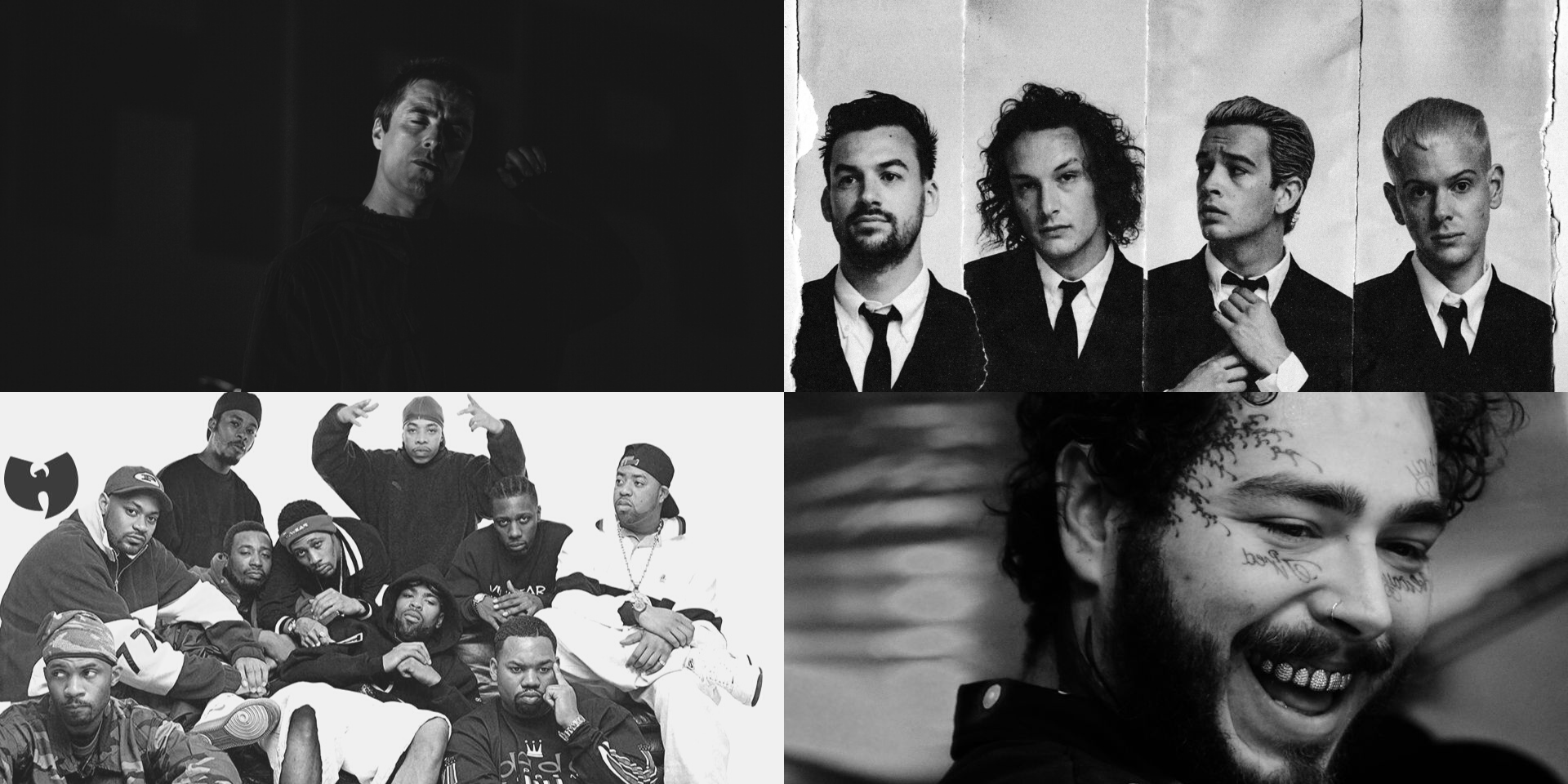 In spite of the global concerns surrounding the COVID-19 pandemic, Supersonic 2020 was hoping to push on and give live music fans in the region will still have something to look forward to this year. However, after months of deliberation, the yearly English festival has announced its official cancellation.

In an announcement posted on Supersonic's website, the team announced that the festival will no longer be taking due to the ongoing COVID-19 pandemic.

"It was our wish to host the festival by following the government’s and the local authorities’s guidelines carefully. However, the government’s border enforcement measures are unlikely to be lifted anytime soon, those International artists are unable to enter Japan. On top of the entry issue, the recent steep rise of Coronavirus cases of who tested positive in our own country made us decide not to go through with SUPERSONIC this year. If we cannot protect the safety of the audience, artists, and staff, then the festival cannot happen," their official statement reads.

Supersonic, organized by the team behind Japan's Summer Sonic, announced Phase 1 of their 2020 lineup in April, which included headliners The 1975, Liam Gallagher, Fat Boy Slim, Skrillex, and Kygo for the Osaka dates, while Post Malone, Wu-Tang Clan, and Official髭男dism forTokyo.

The festival was set to take place on September 19, 20 and 21 in Osaka and Tokyo.

Check out the rest of the lineup in the announcement below: