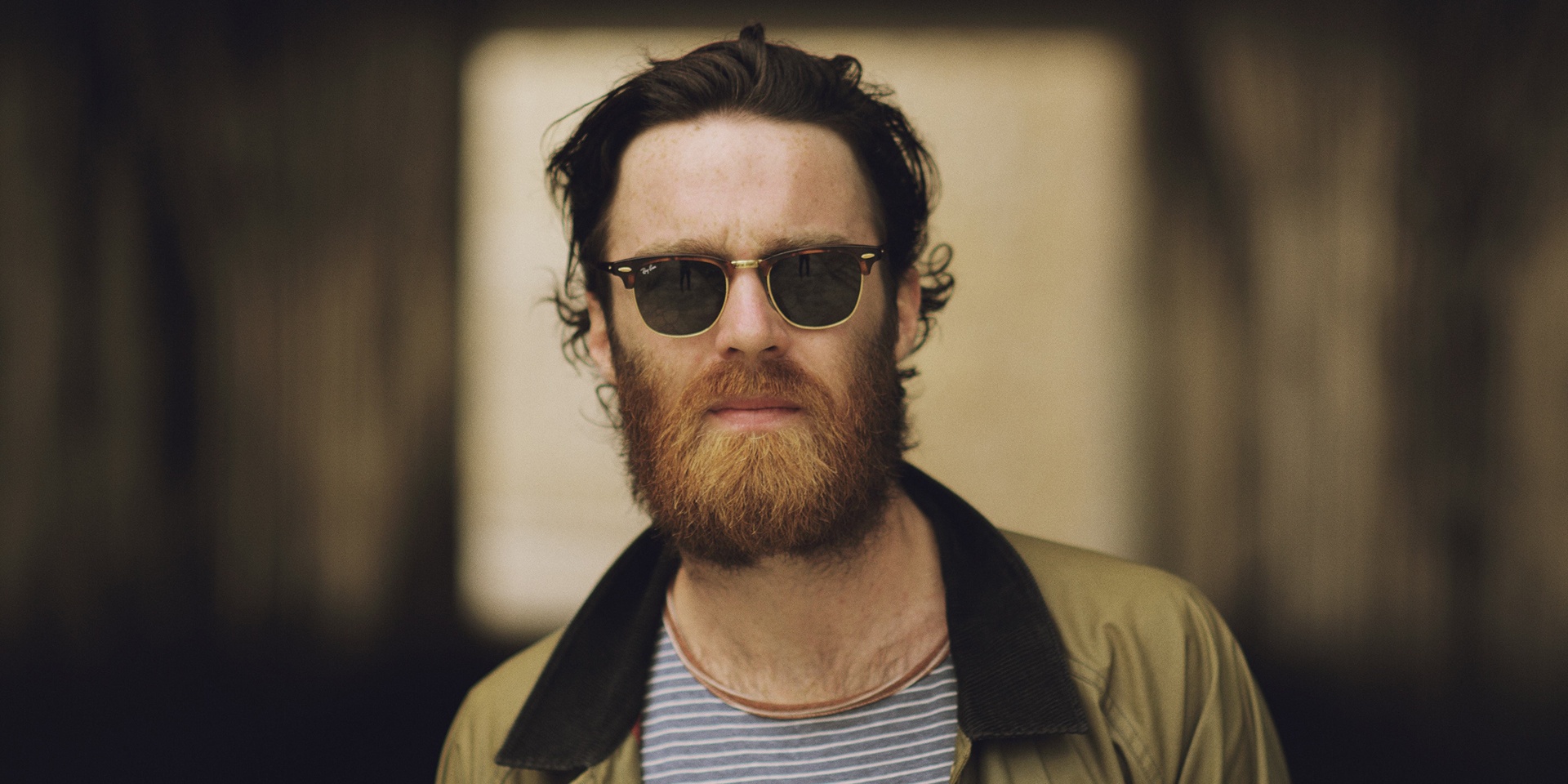 Previously making a splash as a highlight of Laneway Festival's 2015 iteration, drawing throngs of rabid fans to the Cloud Stage, Chet Faker will be returning to Singapore — but under a new (well, not so new) name.

Changing his stage name back to his birth name, Chet Faker will now tour and perform music under Nick Murphy, and he's the first confirmed artist to perform on Laneway's 2017 line-up. Let's just hope he performs on the main stage, because we're pretty sure there will be the same crowd — or even a bigger one — present now that he's confirmed.

The full line-up will be revealed on September 14th (aka tomorrow) at 10.30am, but for now, you can also check out Nick Murphy's first single under his new stage name on his official website.

Here's who we think have a good chance of performing in Singapore for Laneway Festival 2017 alongside Nick Murphy.