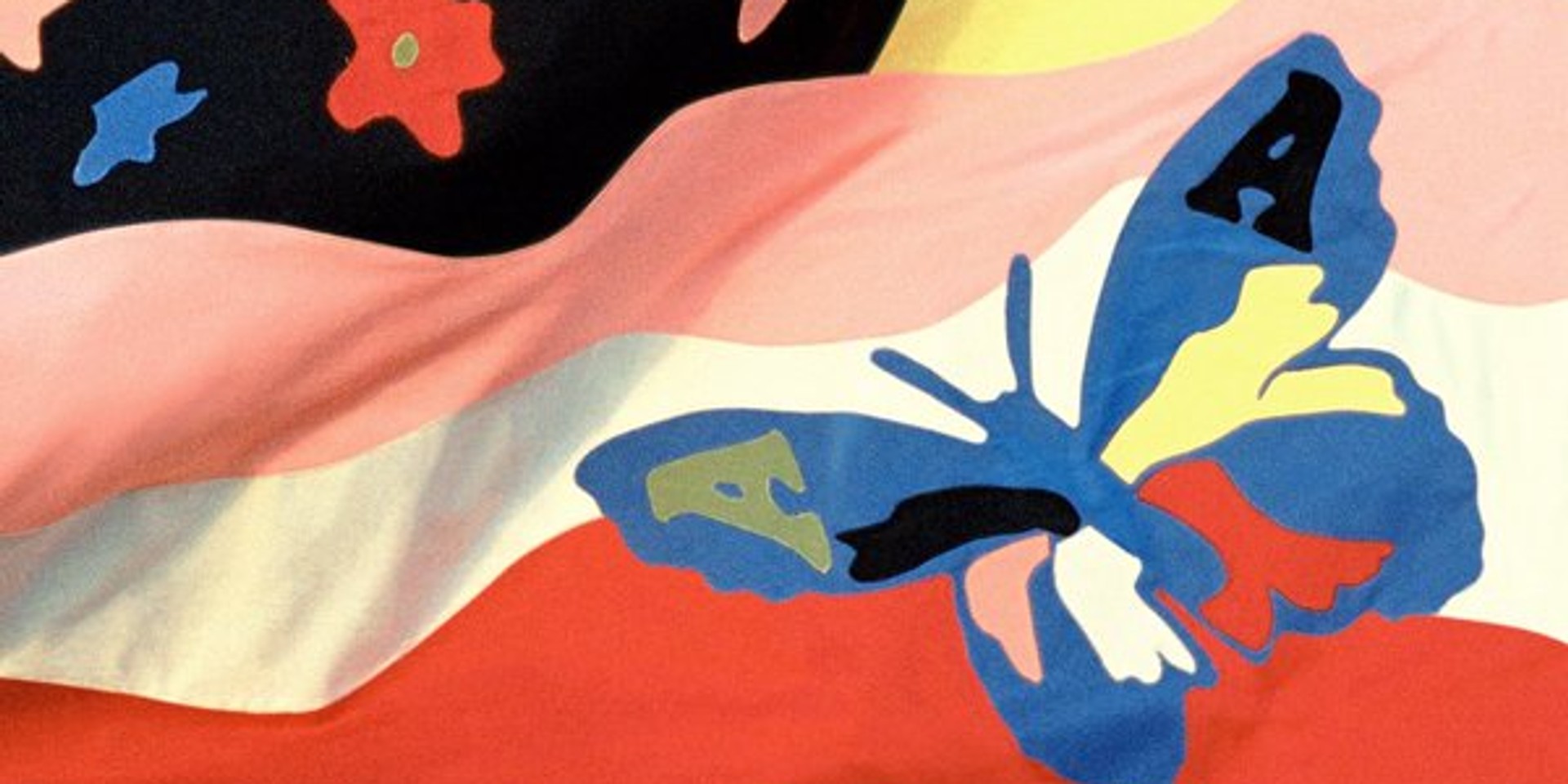 So it's really happening.

After weeks of cryptic news, including a video which featured artists like Father John Misty and Danny Brown, the band has finally announced their album, titled Wallflower.

The plunderphonics band appeared on Zane Lowe's Beats 1 radio show on Apple Music to reveal a new track, titled 'Frankie Sinatra', along with more details about the upcoming album, which will be their first in 16 years after the critically-acclaimed Since I Left You. The track features rappers Danny Brown and MF Doom.

The album art and title were revealed on Zane Lowe's Twitter page, and clips from his radio show with the band are now online. According to Lowe, the album has a total number of 21 tracks, made up of full songs and segments.

.@TheAvalanches new album is called 'Wildflower' and has 21 songs / segments on it. #Avalanches @Beats1 pic.twitter.com/vZR0r03gbz