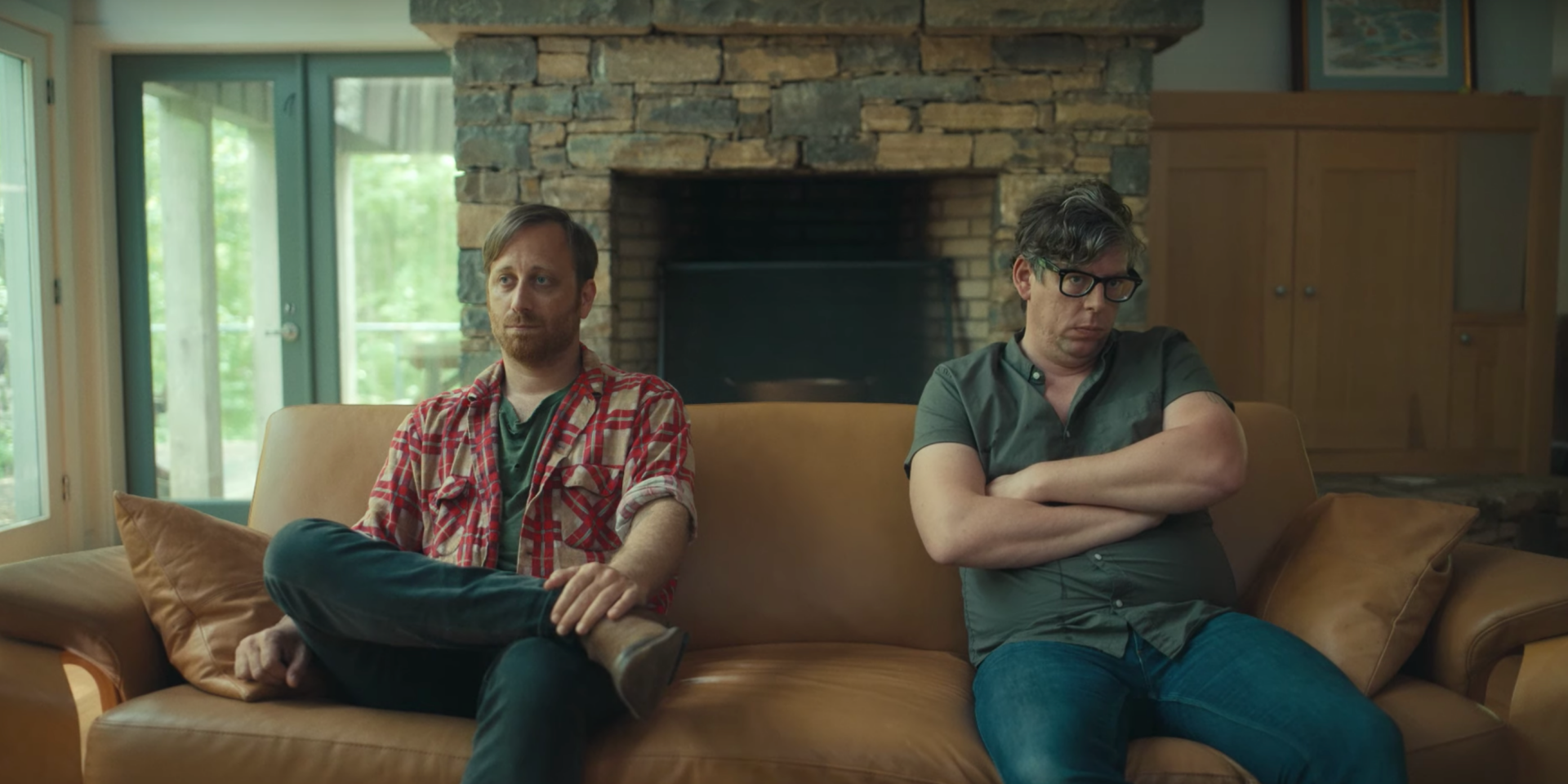 The Black Keys have released a new music video for its latest single 'Go'.

The track is off the upcoming ninth studio album, "Let's Rock", out 28 June. The band had previously released 'Lo/Hi' and 'Eagle Birds', both of which will be featured on the upcoming LP.

The Bryan Schlam-directed music video sees Dan Auerbach and Patrick Carney go to therapy to resolve their issues. Thereafter, they head to a retreat called Happy Trails Intentional Community & Spiritual Retreat, where they meditate, take hallucinogens and play in front of a group of fellow attendees, among other activities.

According to Stereogum, regarding the video, Carney commented: "It was great making this video with Bryan, partially because it was filmed at the very type of place it is making fun of." Auerbach added: "The video was fun, but we still haven’t spoken."