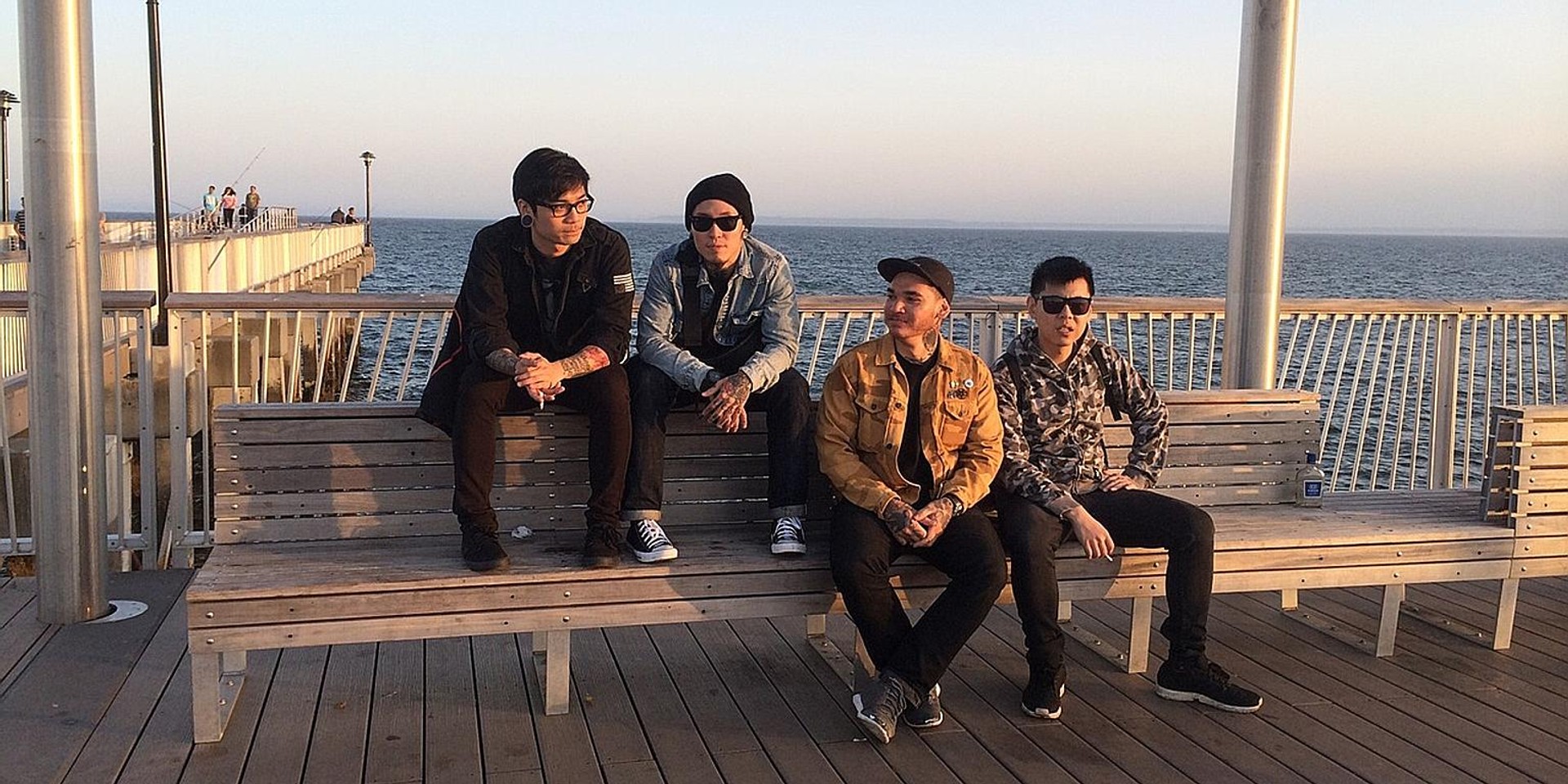 Singaporean punk rock band The Caulfield Cult, just over a year after releasing the album CULT, have broken up.

The announcement was posted months after the band's brief tour in the US supporting the album, having embarked upon several worldwide tours that also touched upon various countries in Europe. The Caulfield Cult played Florida punk rock festival The Fest in 2016 and appeared on the online music platform Audiotree.

CULT is the third and last album by the band, following 2013's Things Can Only Get Worse From Here and 2011's Leaving Cemetery Junction.

A full interview with the band's founder and main man Nicholas Wong will be released soon, but for now, he has this to say: "i guess for now my only parting message is thanks for 6 and a half years worth of merch money, suckers."