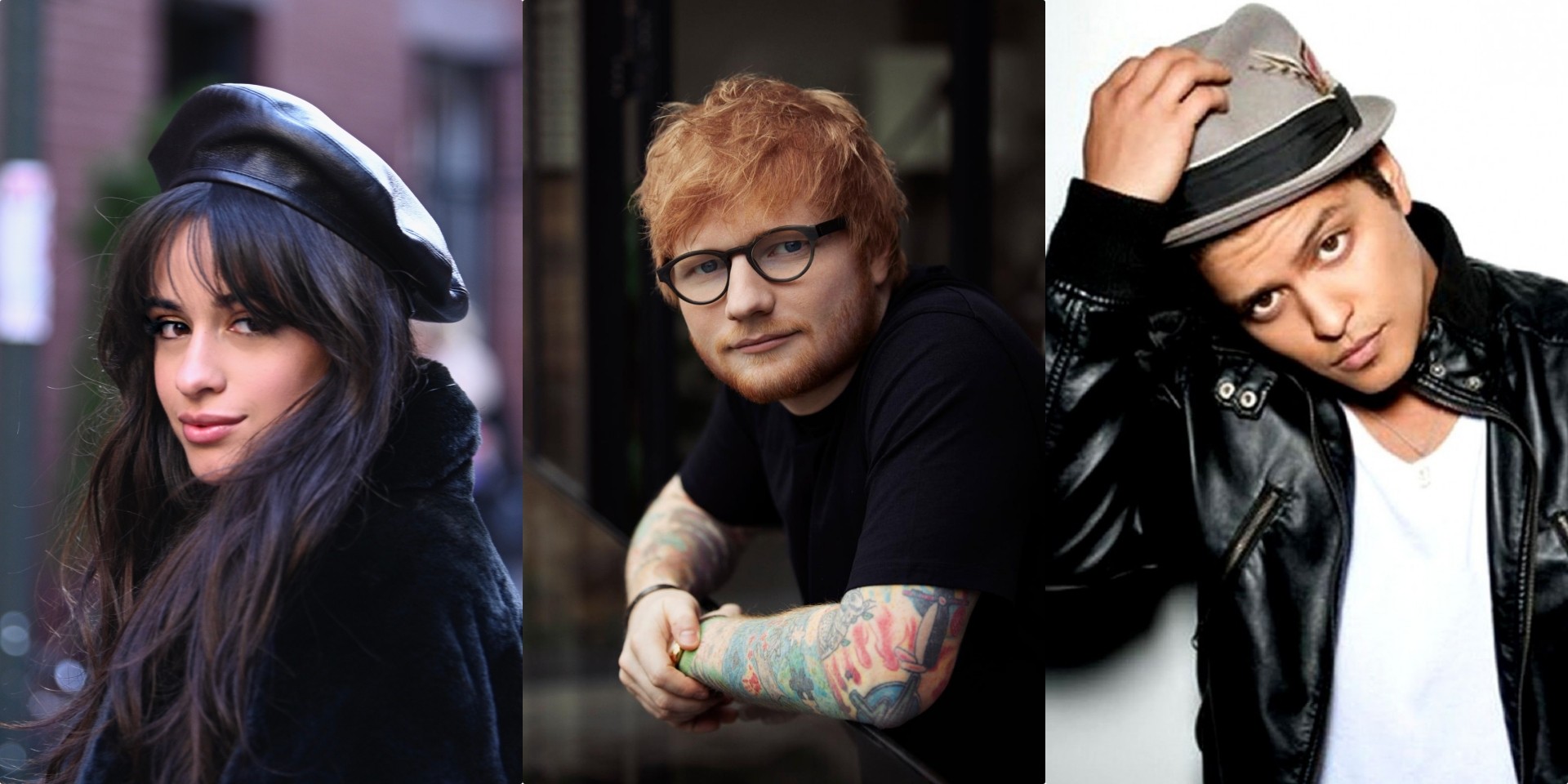 In lieu of Ed Sheeran's forthcoming collaborative album, No. 6 Collaborations Project, Warner Music Singapore is bringing the No.6 Collaborations Project Pop-up Store to Singapore for one weekend only at Swee Lee (The Star Vista). Happening from 12 to 14 July, the pop-up is a part of a global campaign happening in all major cities around the world to celebrate the release of the album.

The pop-up will offer exclusive No. 6 Collaborations Project merchandise, including limited edition tees, hoodies, caps, and vinyl records. A limited edition Collab range of graphic tees that were designed in conjunction with the superstar guest artists featured on the album, such as Camila Cabello, Bruno Mars, Justin Bieber and Chance the Rapper, will also be available. Due to the range being extremely limited, it will only be available for purchase at the pop-up. The first 50 purchases at the pop-up daily will receive a limited-edition No.6 Collaboration Project Analog Filter Card.

The pop-up will also have a Collab Wall, on which fans can pen their personal messages to Ed Sheeran. They can also look forward to an Ed Sheeran-inspired menu offed by Swee Lee Social Club, and take part in the #EDxSG photo campaign. Notably, on Saturday, 13 July, fans can take part in the Golden Draw, play mini-games, as well as answer Ed Sheeran trivia questions to win exclusive prizes.

The Ed Sheeran No.6 Collaborations Project Pop-up Store will be happening from 12 to 14 July, 10am to 10pm, at Swee Lee (The Star Vista). For more information, click here. 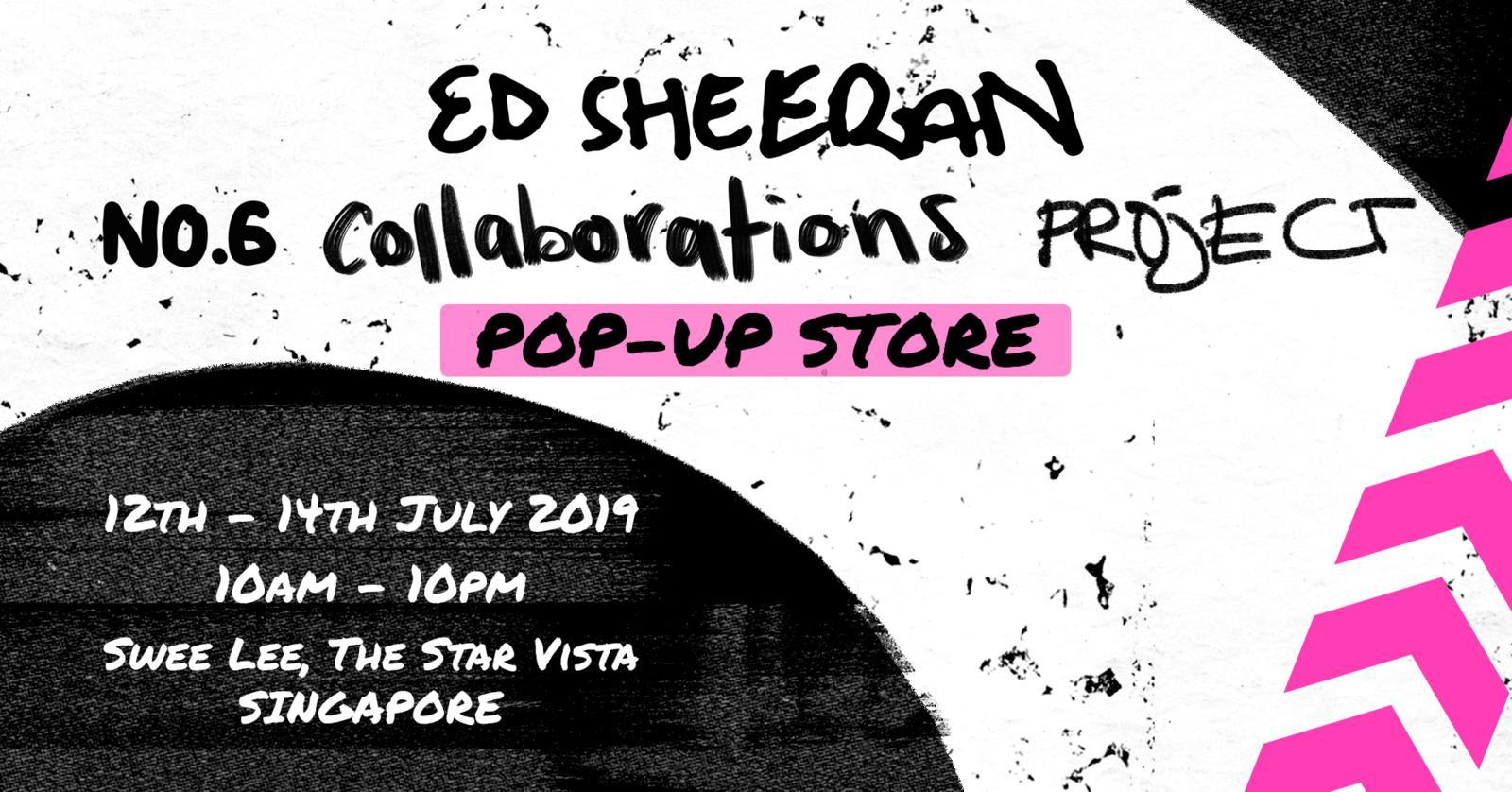