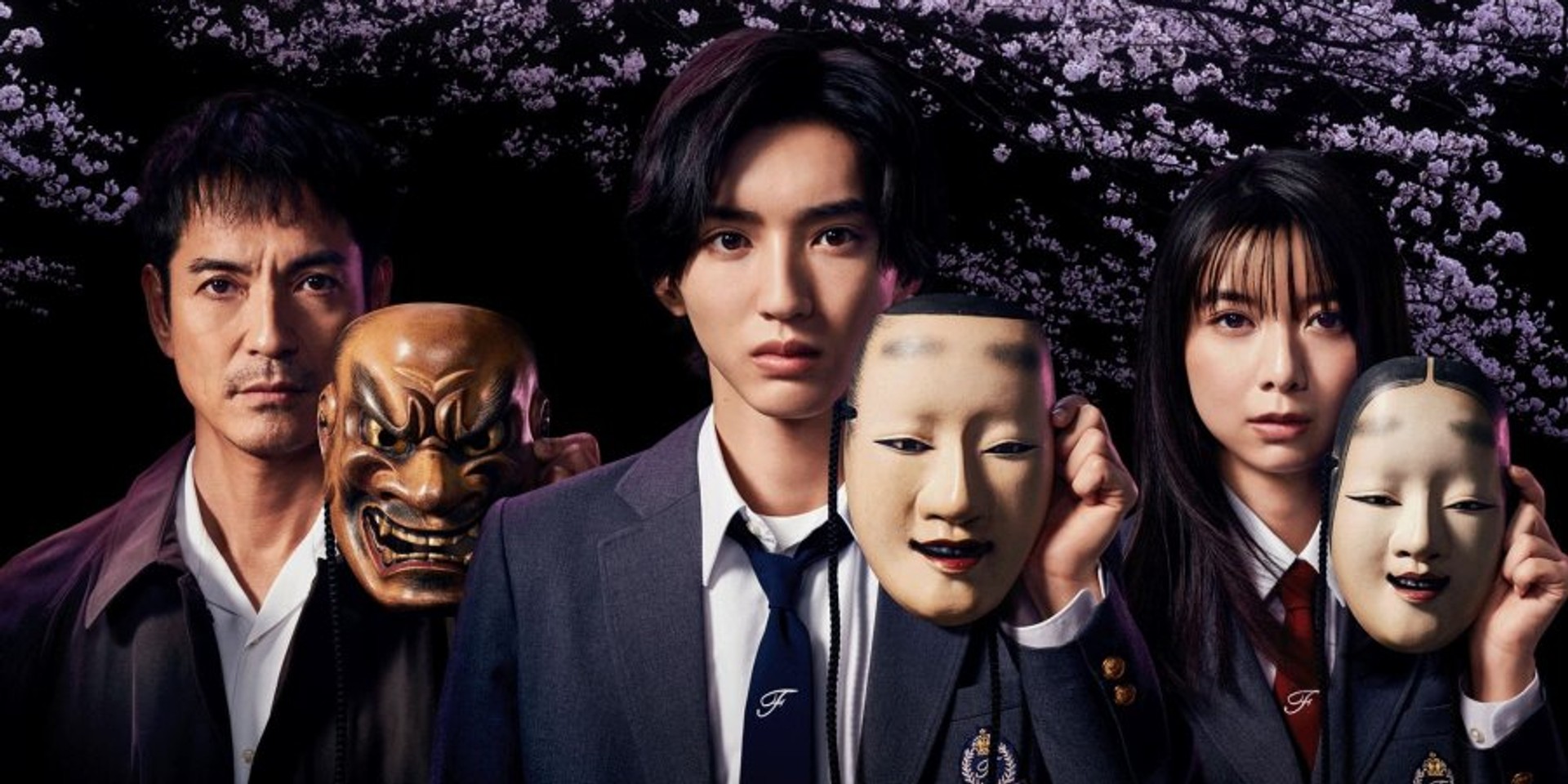 Are you ready to uncover the truth behind the mask?

The famed Nippon TV show, The Files of Young Kindaichi, and its latest season will be available from 18 May 2022 on Disney+ Hotstar in Indonesia, Malaysia, and Thailand.

Unveil the Truth under the Mask.

“The Files of Young Kindaichi” starts May 18 on Disney+ Hotstar in Indonesia, Malaysia and Thailand. Other countries will follow soon.#Kindaichi#ShunsukeMichieda#NipponTV#DisneyplusHotstar pic.twitter.com/RVBaRM0Akz

Starring Naniwa Danshi’s Shunsuke Michieda in his first drama role of 2022, the mystery series follows its main protagonist, Kindaichi Hajime, who juggles his life as a high school student and a highly intelligent private detective, with the support of his childhood friend and a newly-appointed chief inspector.

Shunsuke Michieda has a good number of films and dramas under his belt, including his appearance alongside Snow Man’s Ren Meguro in My Love Mix-Up just last year. This, however, is undoubtedly his most famous character, considering the rich history of the programme and his casting following the likes of KinKi Kids group member Tsuyoshi Dōmoto, Arashi’s Jun Matsumoto, KAT-TUN member Kazuya Kamenashi, and Hey! Say! JUMP’s Ryōsuke Yamada. Naniwa Danshi also participated in the official soundtrack, 'The Answer', of the hit programme, in support of their member playing the leading role.

After a successful run as a manga, The Files of Young Kindaichi was adapted into a live-action drama and received high praise since its television debut in 1995, with the current fifth season continuing the legacy of the prolific series.

Marking the first time that Nippon TV content will be streamed on Disney+’s platform, the fresh partnership assures fans that the entrance into these three countries is only the beginning.