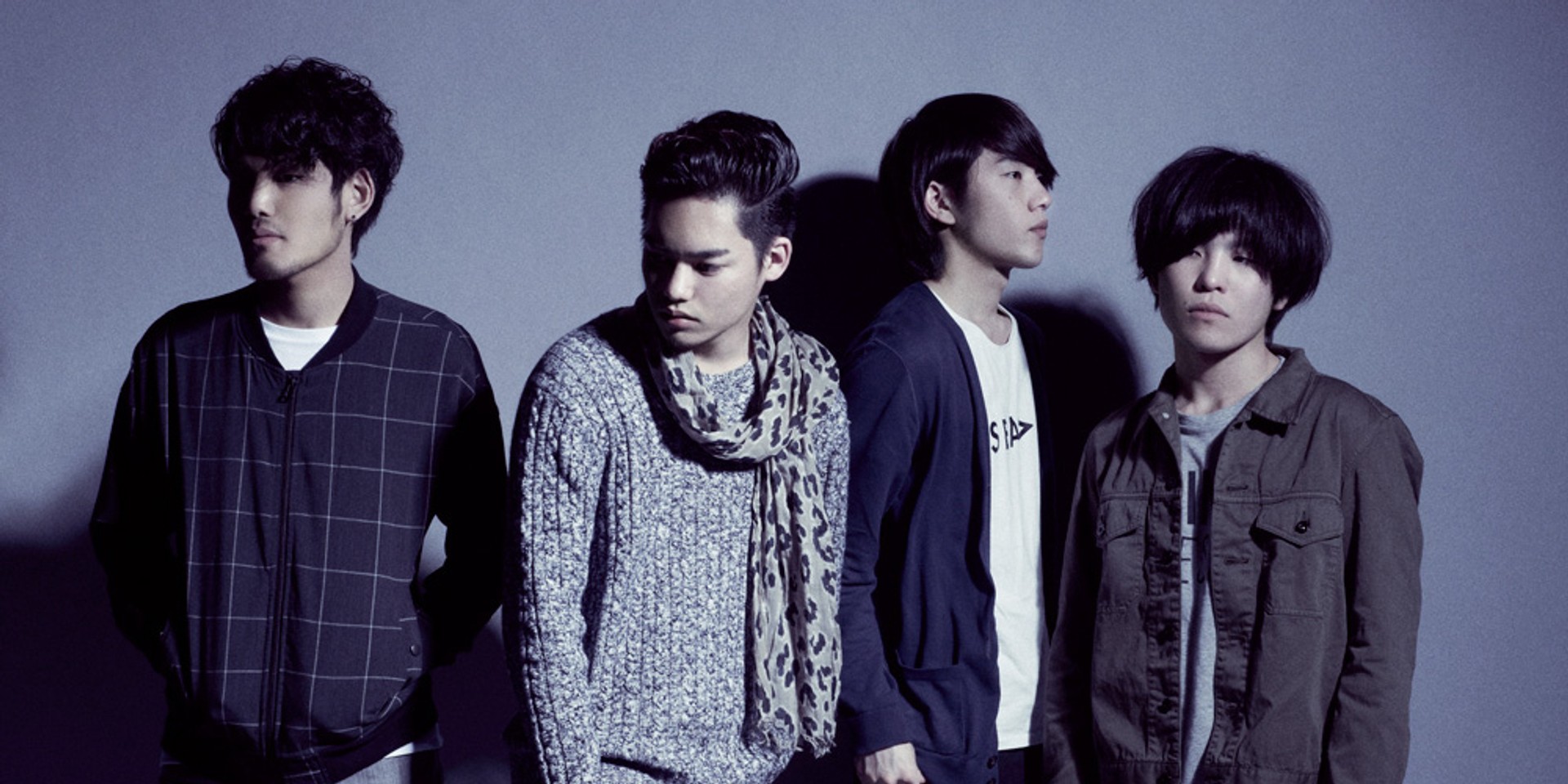 Make no mistake: The fin. are not your average Japanese rock band.

While the band hails from Japan and have everything set for them — enough to double as dreamy pop idols for an everlasting tween audience — The fin. identify as an indie rock band and have been enduring the international tour grind for years. They're also part of an increasing amount of unique bands from the country, breaking away from the industry's J-rock and idol habits.

Japanese music, in general, has had a strong unique identity, but The fin. have embraced both sounds from their country and the other side of the world.

Their frontman and primary songwriter, Yuto Uchino, admits: "I was influenced by both. But I've listened to Western music more." In an interview with The Japan Times, Uchino says that "there’s this idea (among Japanese bands) that you have to make something different from the Western music you listen to."

Uchino's lyrics are entirely in English, and their music has been compared to Washed Out, M83 and modern dream pop bands from the UK. While that puts them against a larger market of burgeoning indie rock bands from all over the world, The fin. have gained recognition for their exhaustive tours, along with music that's both tastefully ethereal and effortlessly danceable.

Their latest EP Through The Deep took on wider universal themes inspired by their travels in Europe, as opposed to the personal lyrics in debut Days With Uncertainty, which adopted Uchino's domestic experiences.

"At the time making Through the Deep, I went to many places and saw a lot of people, scenery and reality. The range of expression became wider and deeper I think," says Uchino.

The fin. are SXSW regulars, and they've also played large stages in their native Japan. But they remain fixated upon the world — they began uploading early songs on Soundcloud, building a following from there, and they instantly signed on with a Japanese management company. Uchino says, "I always think the most important thing for us is making good music and being open to everyone. So we chose this way." 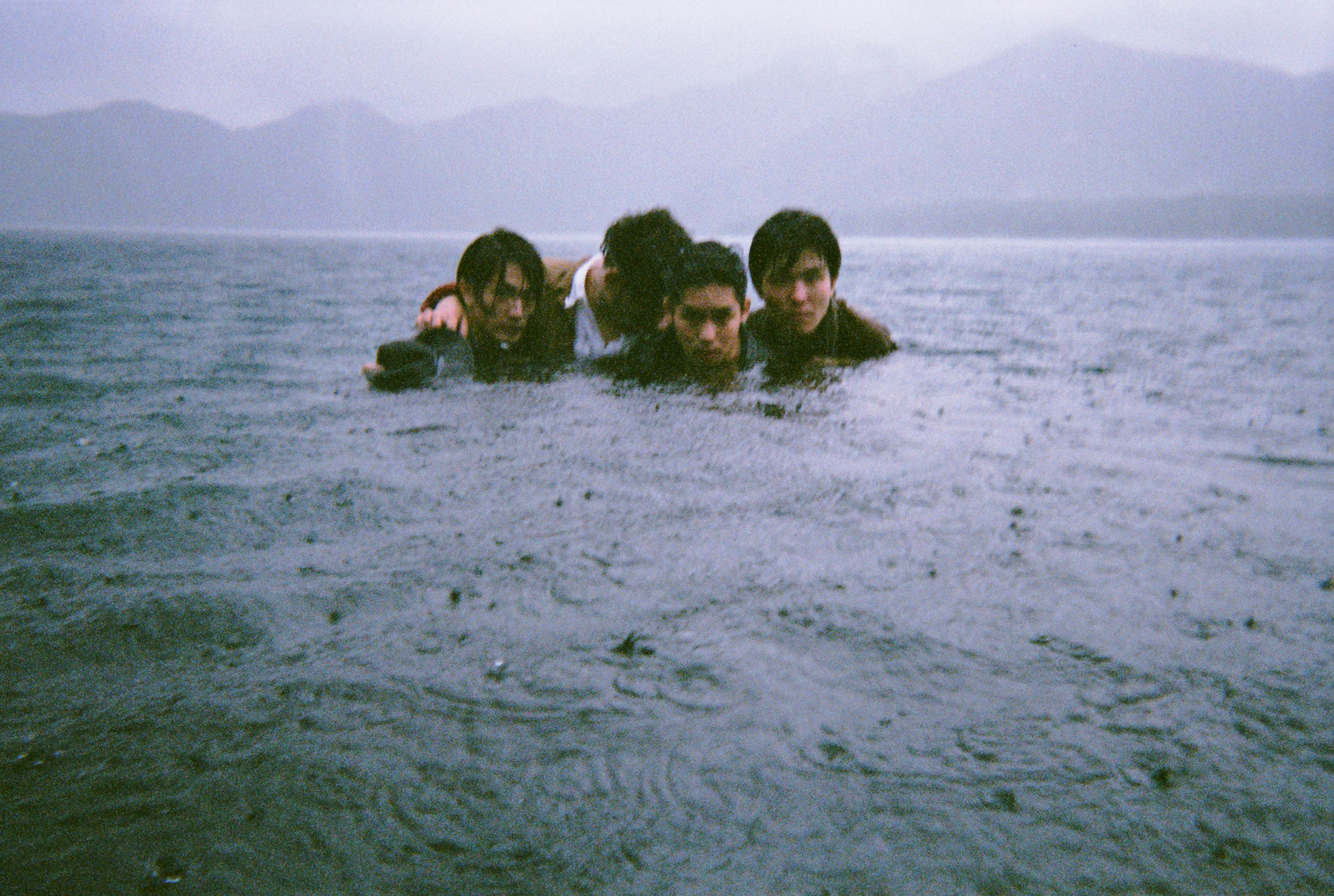 I always think the most important thing for us is making good music and being open to everyone."

Joining his bandmates as aspiring musicians at age 16, Uchino scrapped the project and started The fin. when he became more confident in the band's aspirational trajectory.

Fast forward to 2016 when the band releases Through The Deep and its accompanying remix EP, featuring remixes by lauded techno producer The Field and British indie pop band All We Are, The fin. are closer than ever to being one of Japan's most unique rock exports in the past few years. The group have long since found their sea legs and are more confident than ever to conquer the world.

"We're gonna release a new album very soon and tour around the world," Uchino says. "I'm very excited about everything in this and next year."

The fin. will be performing in Singapore on March 30th at Millian Singapore. Tickets available here.