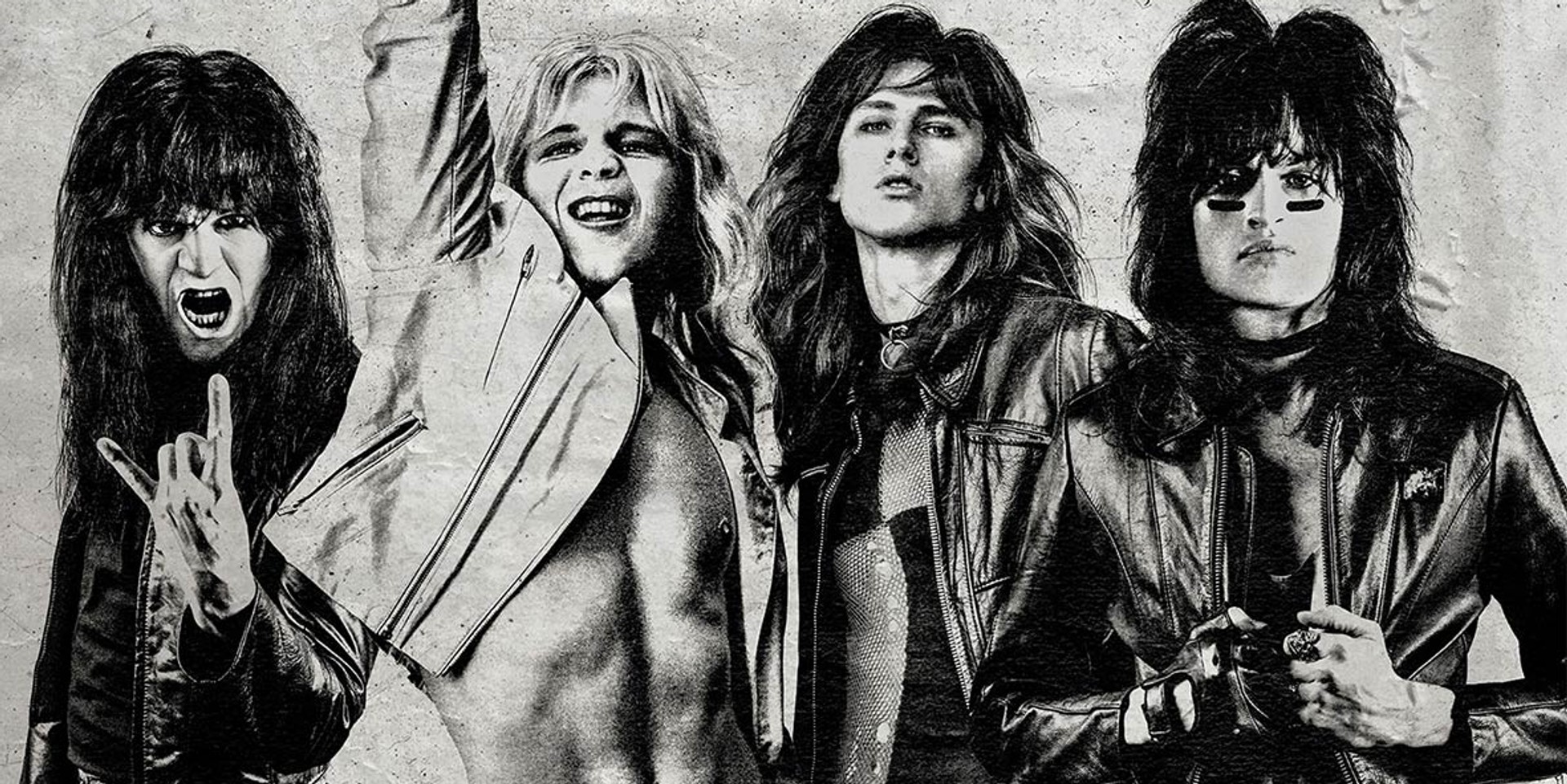 Two weeks ago, we reported that legendary American rock band Mötely Crüe had recorded a new song with actor/rapper Machine Gun Kelly for the band's upcoming biopic. Now, the first trailer for the film has dropped, and it sure looks like a good time.

The Netflix film, titled The Dirt, sees MGK star as drummer Tommy Lee and chronicles the band's many controversies. The Dirt is scheduled to premiere on Netflix on 22 March.

Check out the epic trailer for the film below.