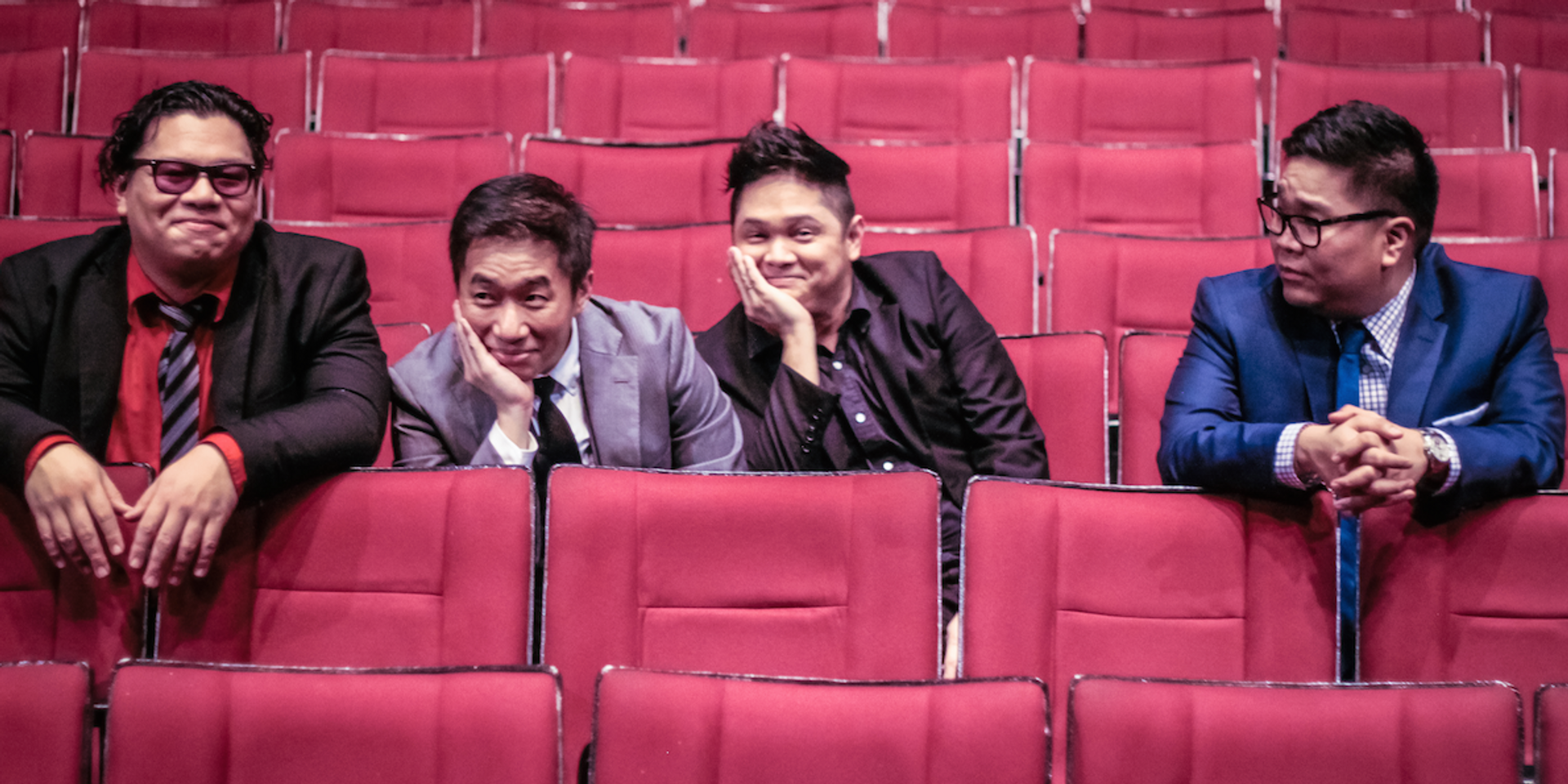 The Itchyworms are celebrating their 20th birthday this year. The band has been busy in 2016, collaborating with Ely Buendia for their single, 'Pariwara' , drummer Jazz Nicolas winning PHILPOP 2016, regularly touring Manila and neighboring provinces and being on the same festival line-up as Kanye West.  Before the year ends, The Itchyworms gives fans 'ITCHYWORMS XX'. The 20th anniversary documentary special will be released on December 30 at 12 noon on the band's official Facebook page. Produced by Everybody Loves A Happy Ending, the short documentary features members Jazz Nicolas, Jugs Jugueta, Kelvin Yu and Chino Singson talking about the last 20 years as a band and what's next for the Itchyworms.