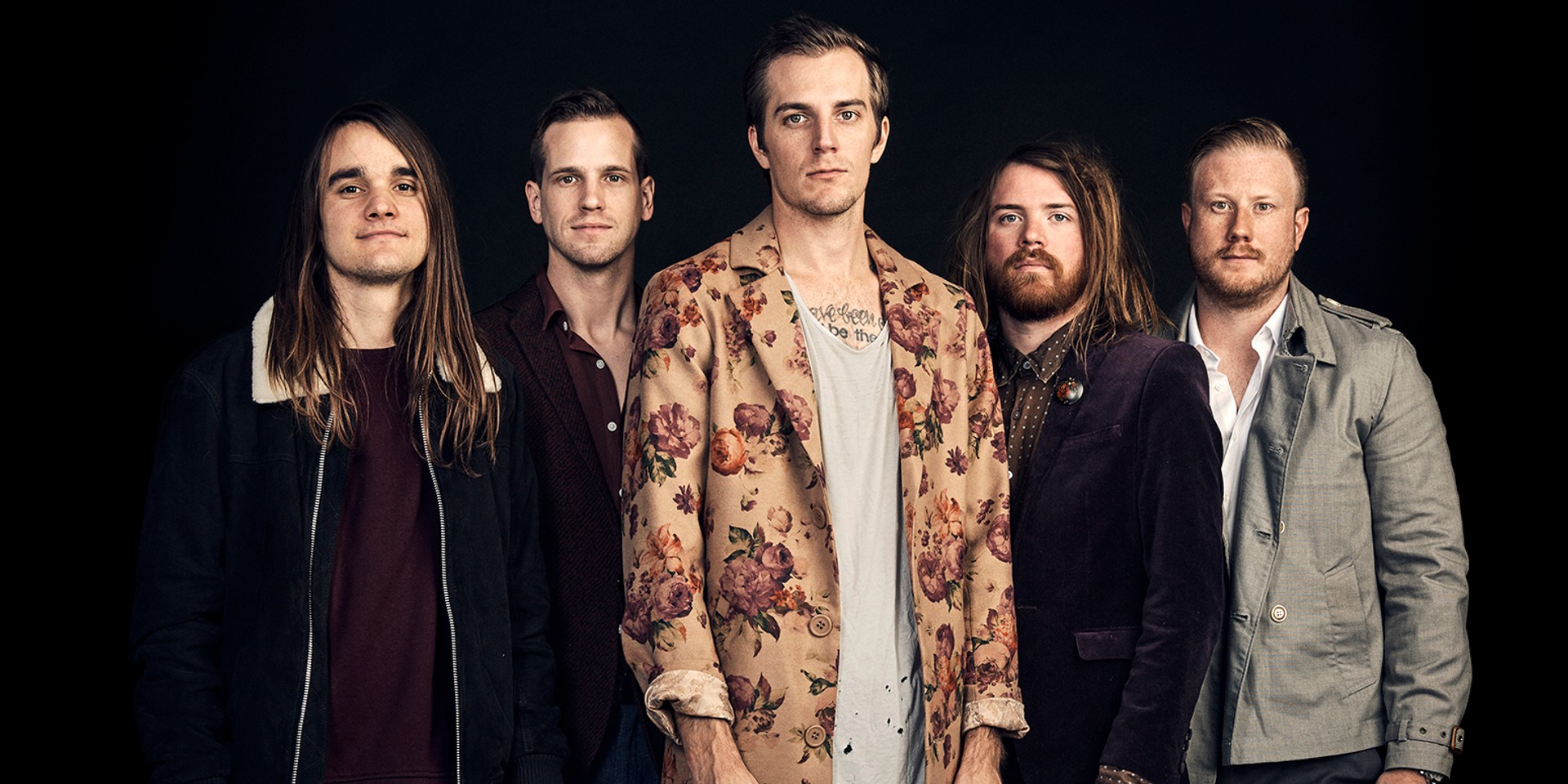 The Maine is returning to Singapore.

The band is currently on tour in support of their 7th studio album, You Are OK. The Maine last performed in Singapore in 2017. This time around, they'll be performing at a larger venue, The Pavillion @ Far East Square. The band will also be returning to Manila.

The Maine is set to return to Singapore on 12 September at The Pavillion @ Far East Square from 8pm onwards. The concert is being organised by Upsurge Productions. Tickets are set to go on sale on Friday, 3 May at 9AM via www.upsurgeproductions.com 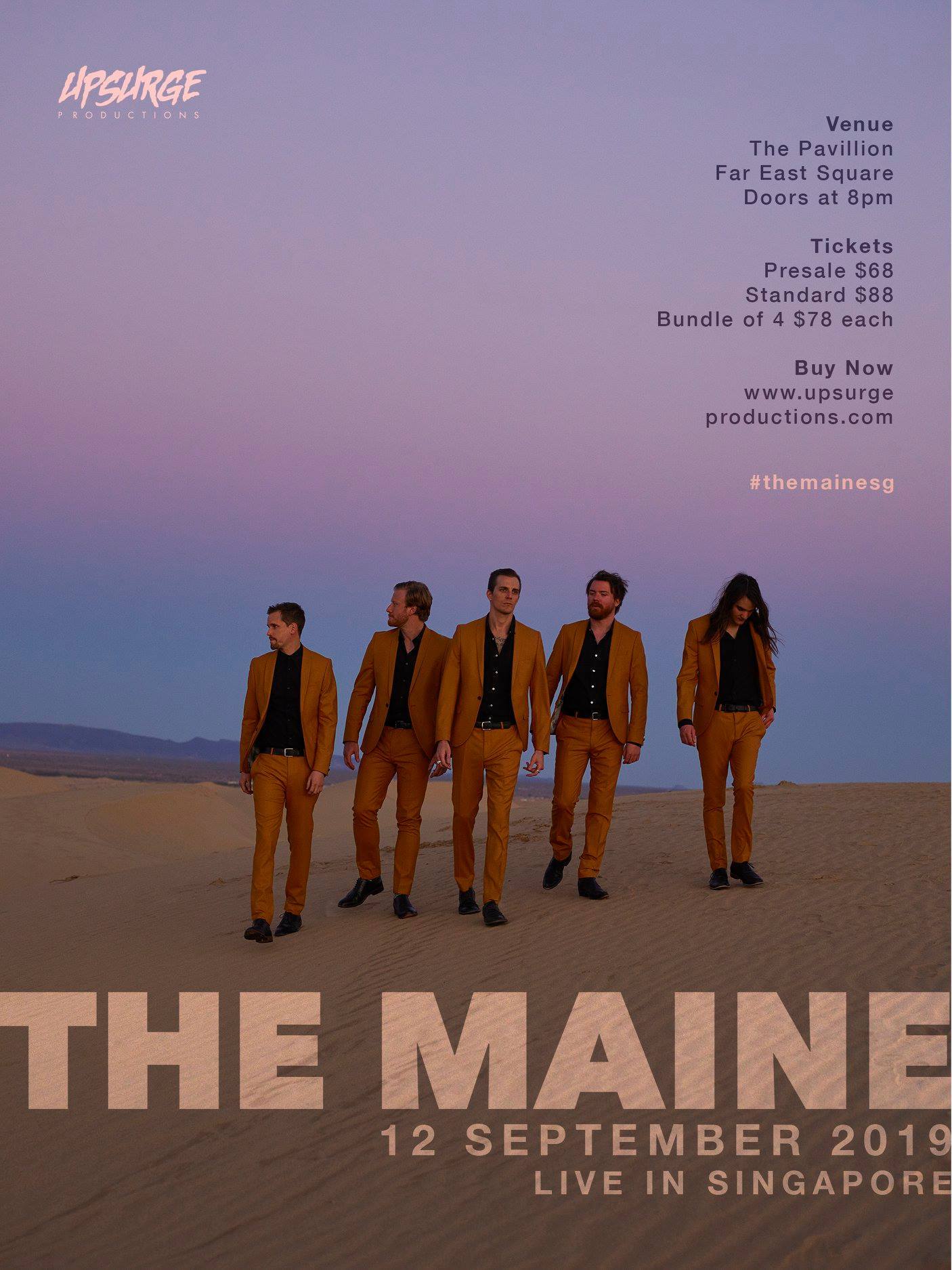