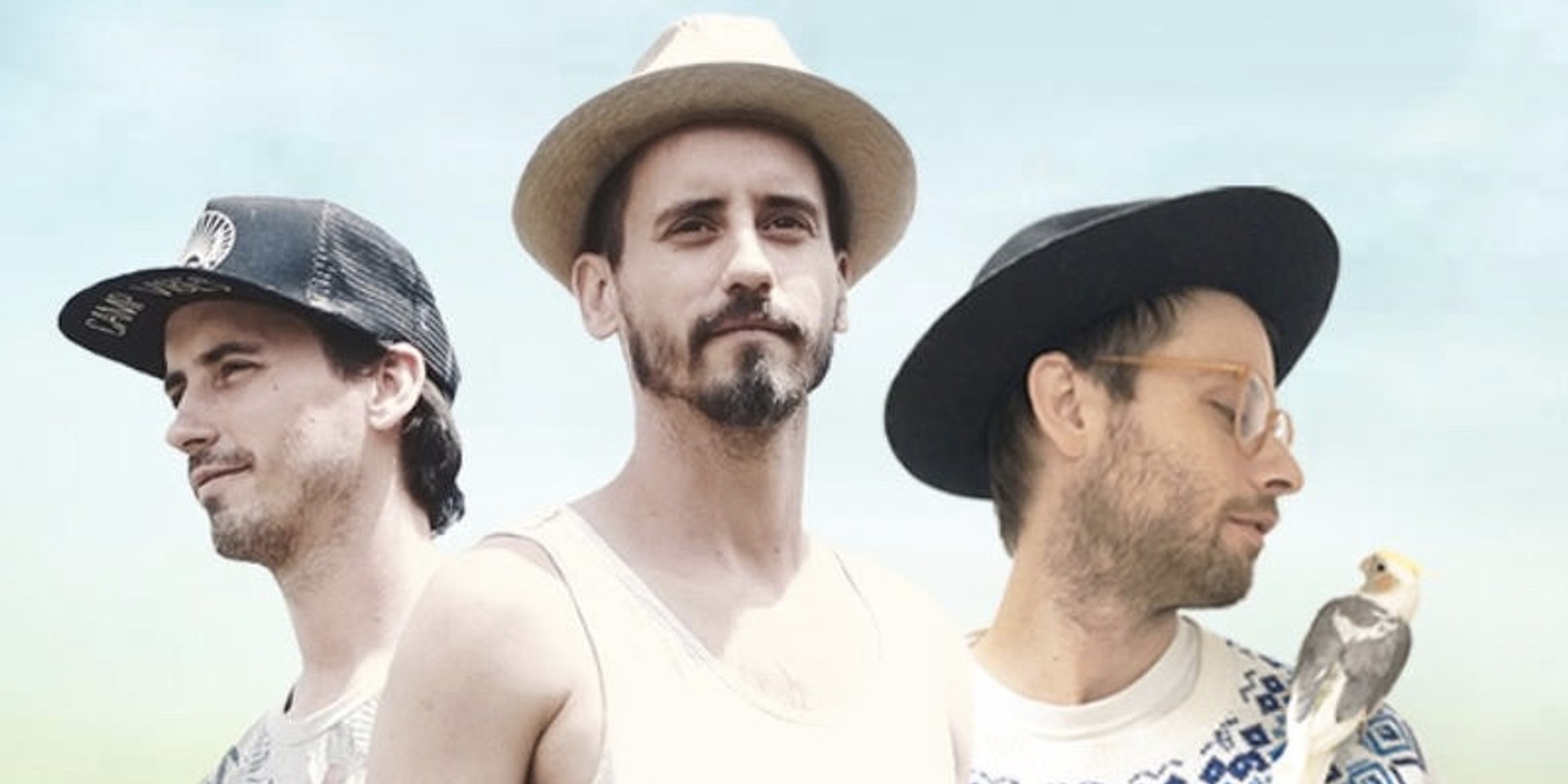 In a Facebook post on The Moffatts in Manila page, Scott Moffatt announced via video that The Moffatts will be heading back to Southeast Asia in 2017.

The band will be taking their Farewell tour to Southeast Asia — with a Singapore date recently confirmed. The Manila show is set to happen on February 18, 2017 at the Smart Araneta Coliseum.

The Canadian band of brothers composed of Scott, Bob and Clint Moffatt (their brother Dave will not be joining the much-awaited reunion due to personal reasons) are taking their Farewell Tour to Manila. A solo Bob Moffatt and The Moffatts' side project Endless Love (Bob and Clint) are also set to perform. This is the band's second reunion after breaking up in 2001 and reuniting in 2012 for a one-off online Christmas special. 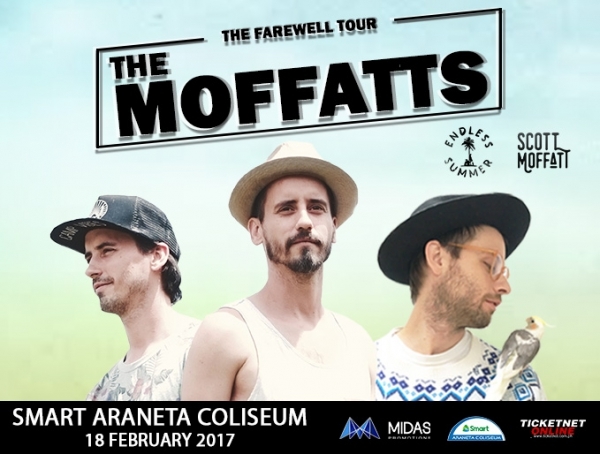 Tickets to The Moffats Live in Manila go on sale on October 31, 10 am via Ticketnet outlets and online.

The Moffatts Live in Manila is happening on February 18, 2017 at the Smart Araneta Coliseum. Presented by Midas Promotions. Tickets available here.