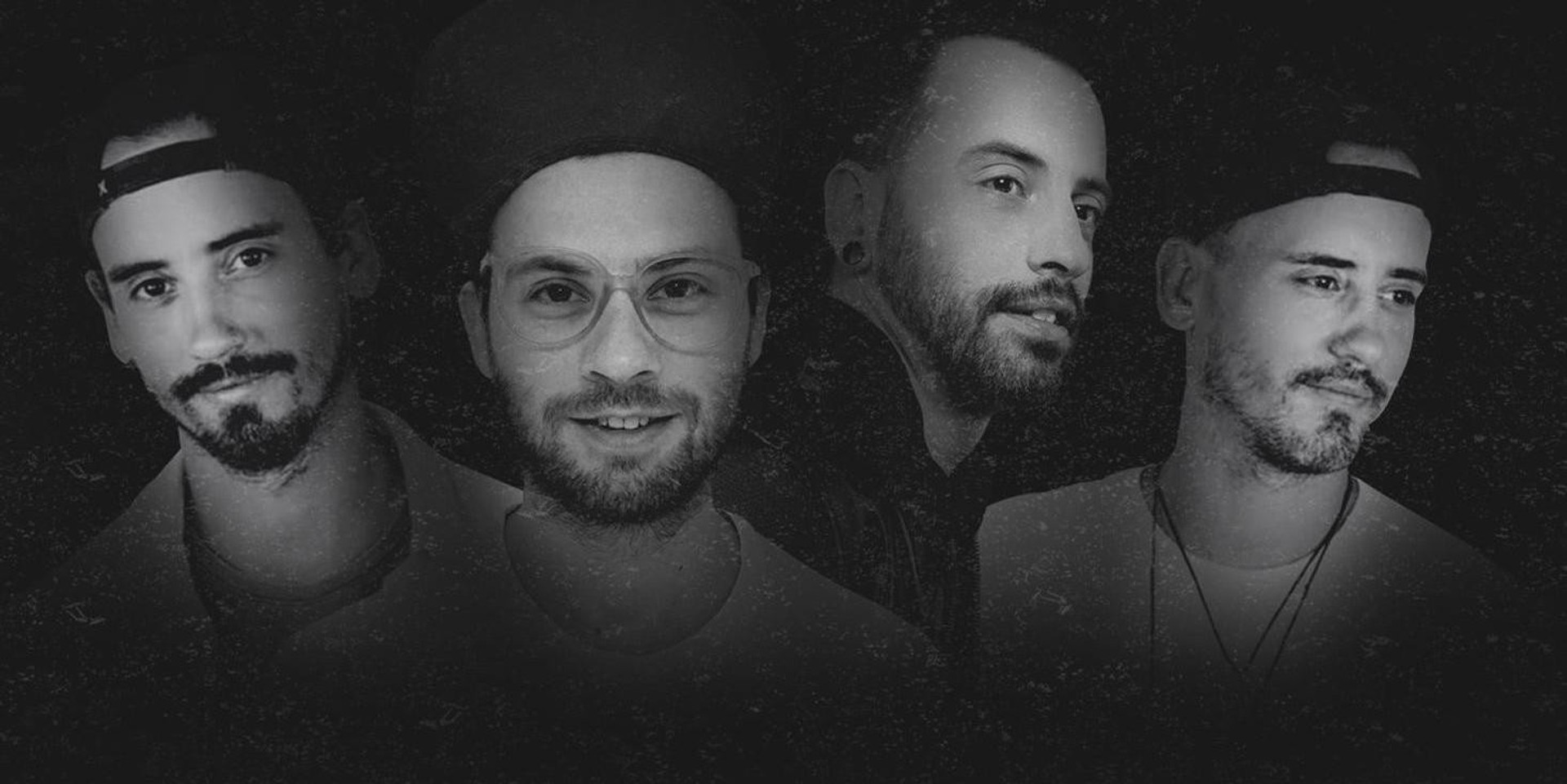 Canadian pop/rock band The Moffatts will be returning to Singapore this December.

Formed by four brothers Scott, Bob, Clint and Dave Moffatt, the band, simply titled The Moffatts became the youngest band ever to be signed to a major label in 1994 when they they signed with Polydor Records. They were ten and eleven years old at the time. Since then, the band has experimented with an array of different genres, with its debut releasing being a country release. The brothers then went on to release two more albums over the course of 8 years, with their second record being a pop album and their third being an alternative rock album which was produced by legendary producer Bob Rock in 2002.

The band broke up the following year to focus on individual careers, reuniting in 2012 for a special Christmas show. The band went on to reunite for a Southeast Asian Farewell tour in 2017 that saw the band perform in Singapore, Manila and Indonesia. However, the band released its first new track in 18 years titled 'Secrets' earlier this year.

It has now been revealed that the band will be reuniting as a full band and will be returning to Singapore this December. Check out what they had to say about their new music and more in an interview we did with them earlier this year. The band will also return to Manila and Jakarta this November.

The Moffatts will perform at the Far East Pavilion on 1 December. Ticket details have yet to be announced. This article will be updated when more information is released.

In the meantime, check out 'Secrets' from The Moffatts below. 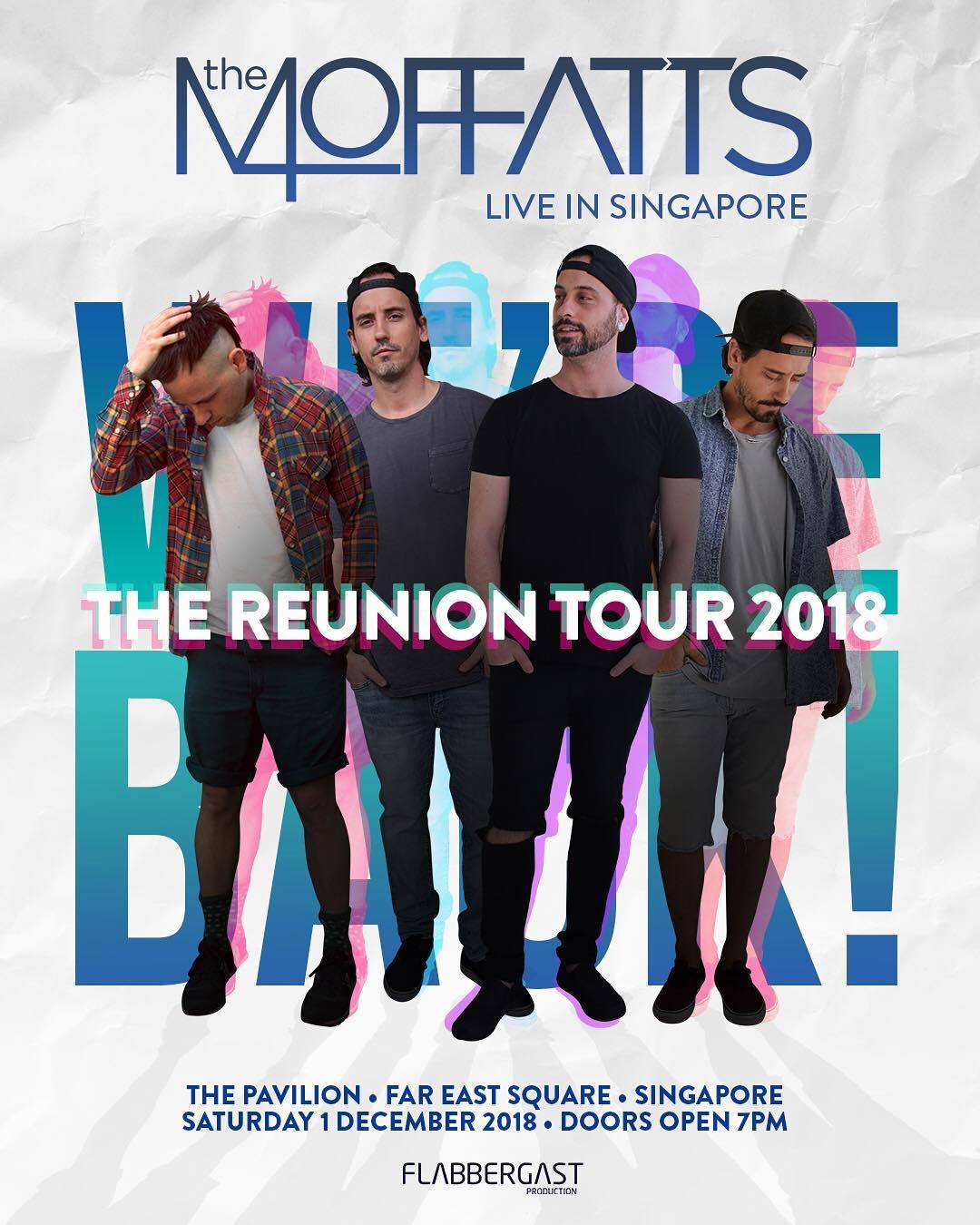