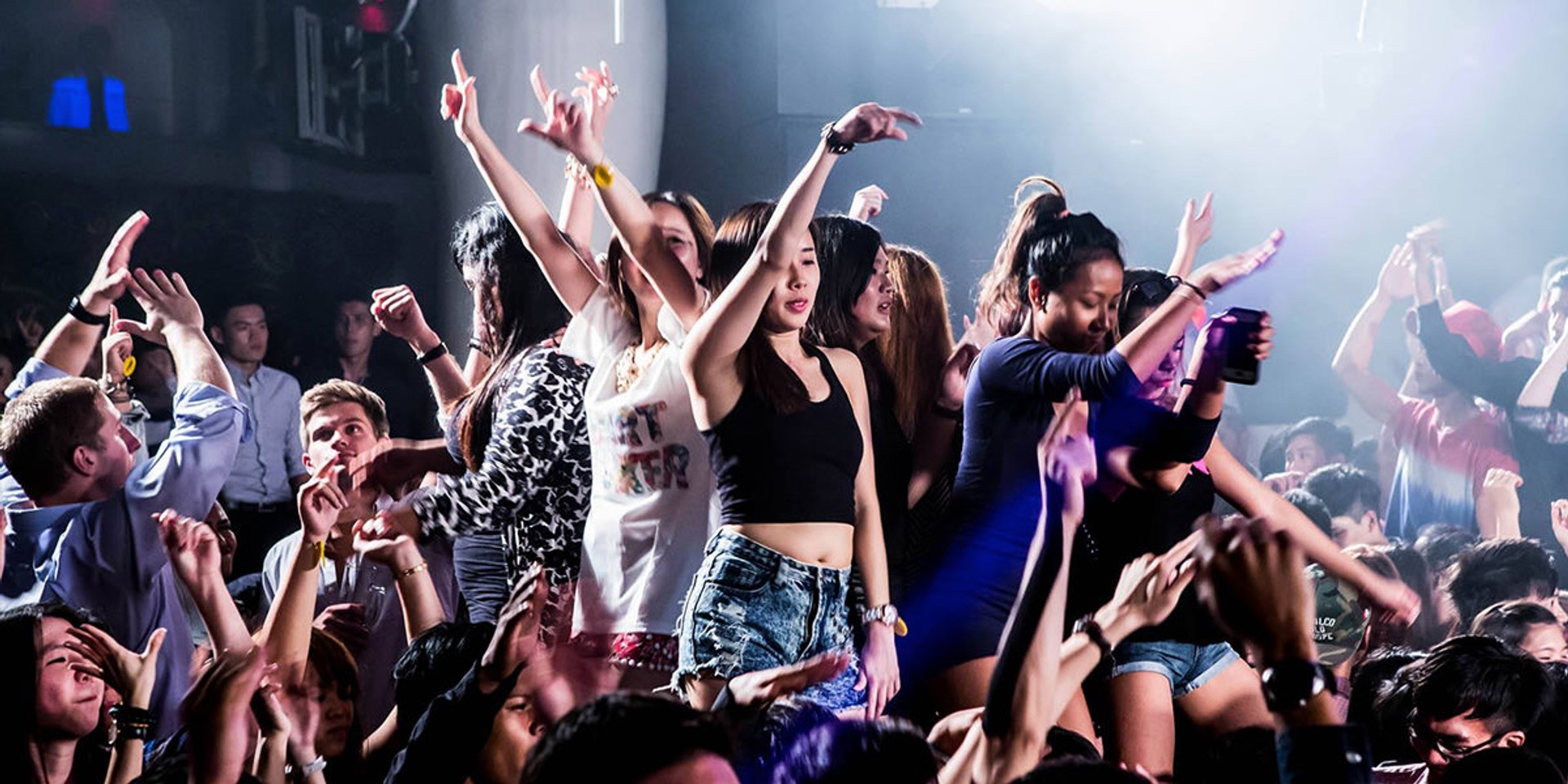 We last heard about Blame It On The Boogie sometime last year.

A passion project depicting the story of Zouk's legendary Mambo Jambo nights, the documentary has apparently been completed and will be screened at a private event at The Projector on November 30th.

RSVPs were allowed on an official Facebook event page, which has since been closed, and additional seats may be released closer to the date.

Directed by Dave Tan, the frontman of rock band Electrico, it aims to showcase the everlasting popularity of the Zouk themed night, which spawned an original dance move and amassed dedicated patrons.

“Mambo Jambo is one of the very few iconic phenomena that is 100 per cent local and touched a generation of youth,” the 41-year-old musician tells TODAY. “In its history are countless stories to tell and it deserves to be documented in a comprehensive and entertaining way.”

As Zouk readies its shift to Clarke Quay, it seems like the perfect timing to reminisce about the club's iconic Jiak Kim location, which will also host a special Balearic night and footwear convention Sole Superior this November.

Stay tuned for updates on how to get invites to catch Blame It On The Boogie in the future.

UPDATE: The original screening on November 30th is a free private screening, and such future screenings will also only be coordinated through invites. There will be no public screenings of Blame It On The Boogie.

Watch the official teaser trailer for the documentary here: