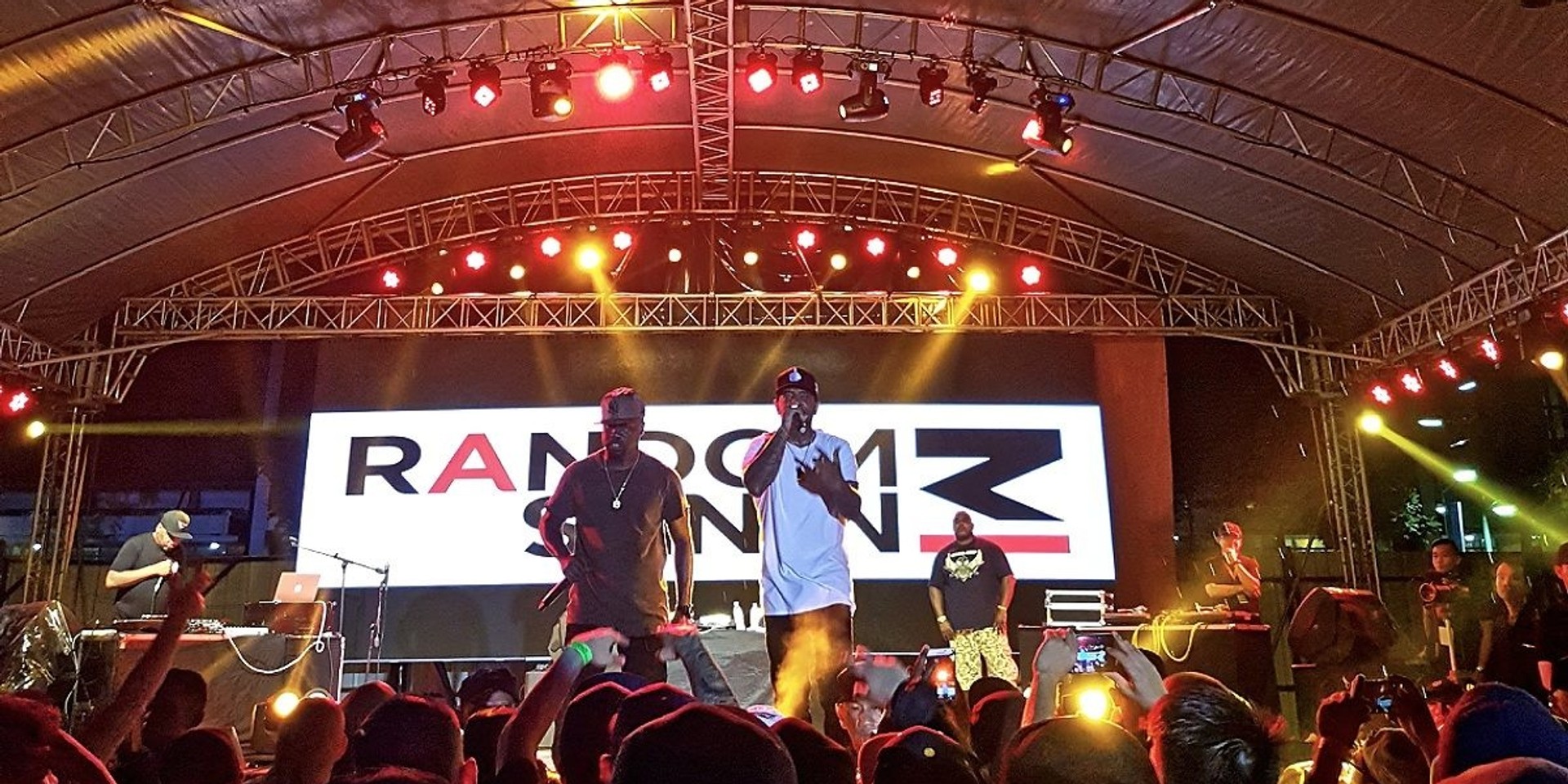 Once a Hip Hop head, always a Hip Hop head. Growing up so deeply immersed in the music and culture during a period of time that we now know as the “Golden Era”, it is an inexplicable feeling to know that the essence continues to live on. Yes, there were years of recession, but roughly 20 years later, the beloved art form is undoubtedly back stronger than ever and on its expansion – it is vintage, it is constant, it is new and worldwide.  Hip Hop is a hot commodity and Urban Jam (UJ) was an ideal way to celebrate just that.

Set out to be an all-encompassing Hip Hop festival, UJ gave light to some of the other elements, such as DJing and B-BOYing through afternoon workshops powered by Music Colony and Funk Roots, respectively.  Normally conducted for a pretty piso, the workshops were carried out for free for the day.

Some of the most active industry figures of today like Loonie, Uprising (Anygma, KJah and BLKD), Batas, God's Will, Skarm, Curtismith, and Skratch Bastid (Manila first-timer hailing straight out of Toronto) were representing hard at UJ. Set after set, they had the crowd's heads nodding, faces crunched and bodies rocking.

They say that you will never know where you are going if you don’t understand where you came from.  With this concept in mind, it was very appropriate and significant that the show paid tribute to The Man from Manila – Francis Magalona.

As every local act graced the stage, veteran or up-and-coming alike, they found a way to integrate a Francis M. song or excerpt to their set.  Partners in Rhymes had the crowd belting out “Kaleidoscope World” and DJ Kimozave’s set, in particular, was a medley of our King of Rap’s greatest hits.  It is safe to say that Hip Hop at home remains on a righteous path and that the key players know who paved the way for them in the first place.

D-Coy. Artstrong. Dash. Nathan J. DJ Arbie Won. BB Clan. Denmark. Pikaso. If that doesn’t read as a who’s who of some of the most decorated names in local Hip Hop, then I don’t know what to tell you.  These are some of the guys that brought us the incomparable classics that still resonate strongly within the industry.

Then of course, the moment we had all been waiting for – “one of the most critically acclaimed hardcore East Coast Hip Hop groups” and one of the most successful Hip Hop duos of all time – original Queensbridge murderers, the Infamous Mobb Deep.  It was the first time for both members, Prodigy and Havoc (as well as their DJ Skibeatz), to hit up Manila and it was no holds barred for them.  They showed generations of Hip Hop fans and artists how to own a stage with such tenacity that even the most poised (or braggadocious) types were “shook ones”, so to speak.

What a surreal set for everyone that was raised by gems like “H.N.I.C”, “Survival of The Fittest”, “Shook Ones”, “Eye for an Eye (Your Beef is Mines)”, “Temperature Rising”, “Quiet Storm”, “Get Away”, and “It’s Mine”.  I can almost guarantee that the ones that weren’t familiar with Mobb Deep’s discography ended up going home, doing their research and adding the hits to their playlists.  The energy was that contagious.

What more can I say? For everyone that showed up, Urban Jam was indeed their jam. It was a solid reminder about how far Hip Hop has come AND how far it can go with consolidation of the elements and the players of the past, present, and future.  It was the night that HIP HOP STOOD TALL.

Urban Jam is an annual hip-hop festival in the Philippines by Random Minds.

Special thanks to Locked Down Entertainment.