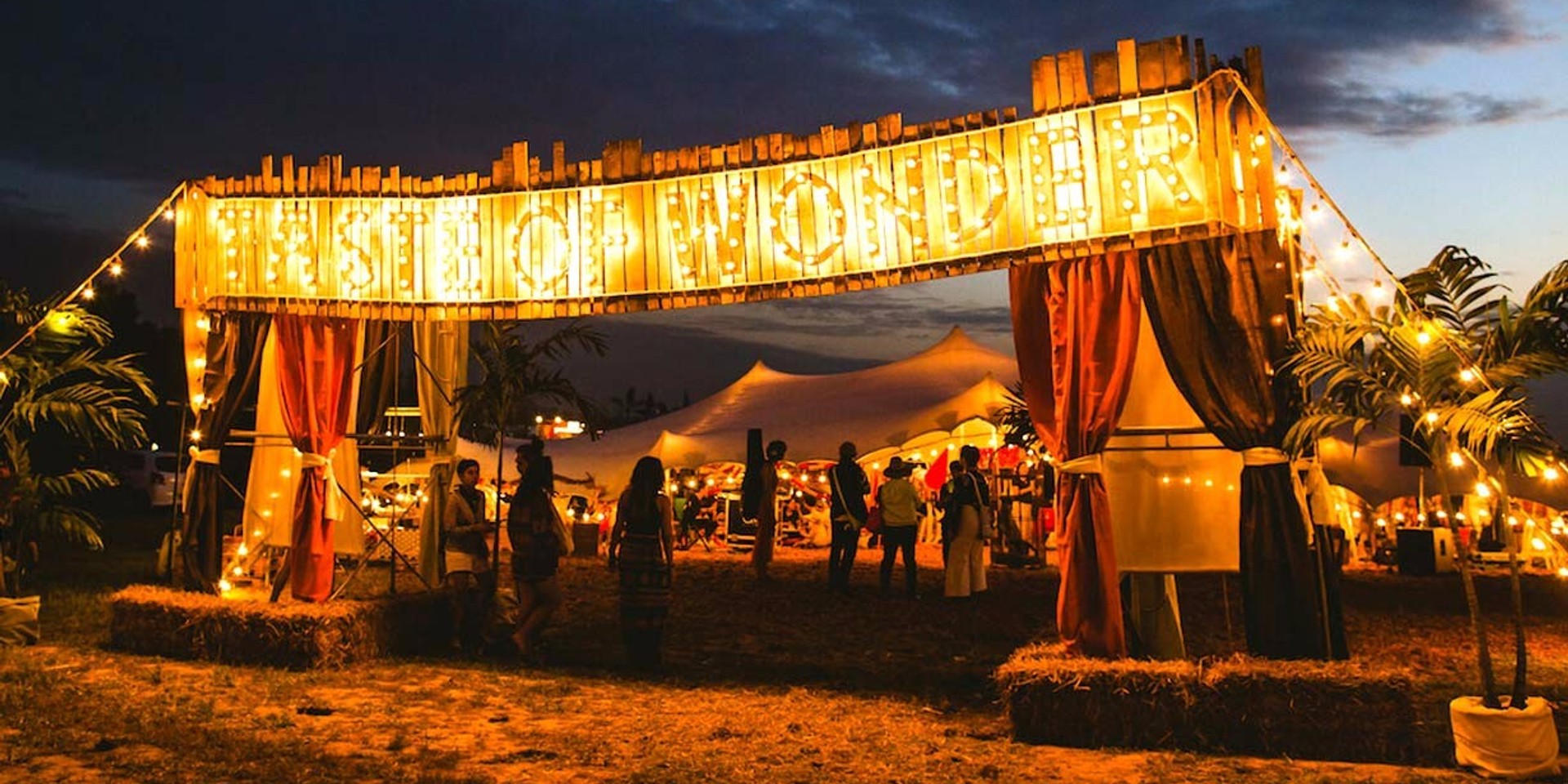 Now into its third iteration, Pattaya, Thailand's Wonderfruit Festival has certainly established itself as one of the most unique and immersive festival experiences anywhere in Asia. More than just a marathon of live performances and all-night raves, Wonderfruit is a socially-conscious, three-day celebration of art, nature, culture and humanity.

Music is definitely one the festival's pillars - but its only one of many.

There were jaw-dropping installations from world-class sculptors and engineers at every turn, a fully functional onsite farm for morning workshops, healthy outdoor activities (ranging from belly dancing classes to Muay Thai tutorials), talks about the environment with artists and activists, family-friendly programmes teaching kids everything from capoeira and musical theatre, and lots more.

Whether you chose to stay at a nearby hotel or camp on the grounds itself, chances are you probably didn't have much time for sleep due to the overwhelming number of interesting things to see and do. And once it started to sink in that this isn't a typical music festival (so much as it is Southeast Asia's answer to Burning Man), we really started to appreciate event's holistic spirit.

But while we were eager to explore as much as we could across Wonderfruit's expansive site, we are a music publication after all - which is why Bandwagon biggest takeaways came from the band stages and the DJ decks. 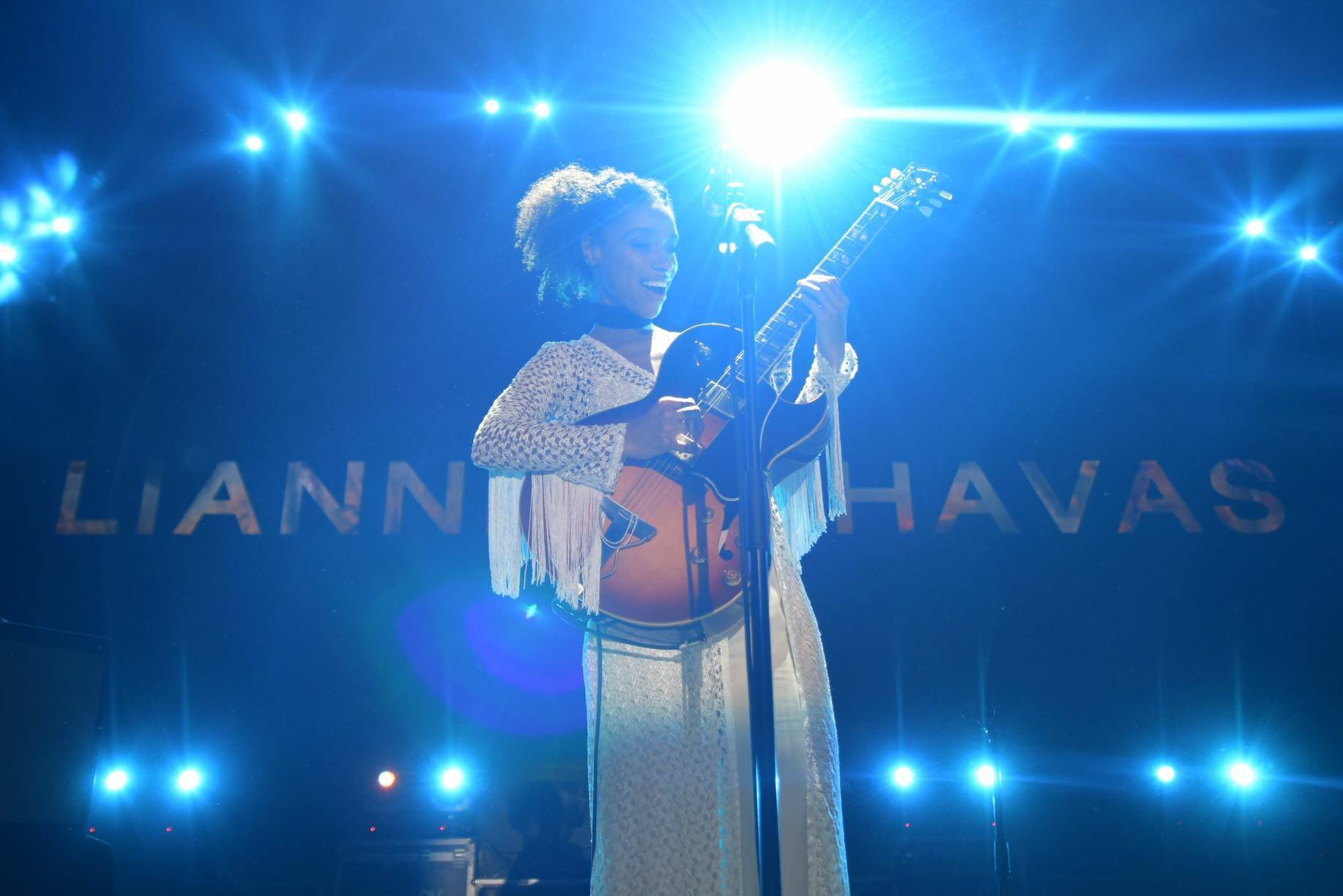 She sounded as radiant as she looked - which is about as high a compliment as we could give to Lianne La Havas' set. Leaving her backing band at home, the British soul singer performed a mesmerizing solo set to a warm Thai reception. Armed just with a guitar and a voice sent from heaven, La Havas easily stole the show on the last night of Wonderfruit, offering a welcome burst of low-key beauty after the exhausting high-energy frenzy of the previous three days. 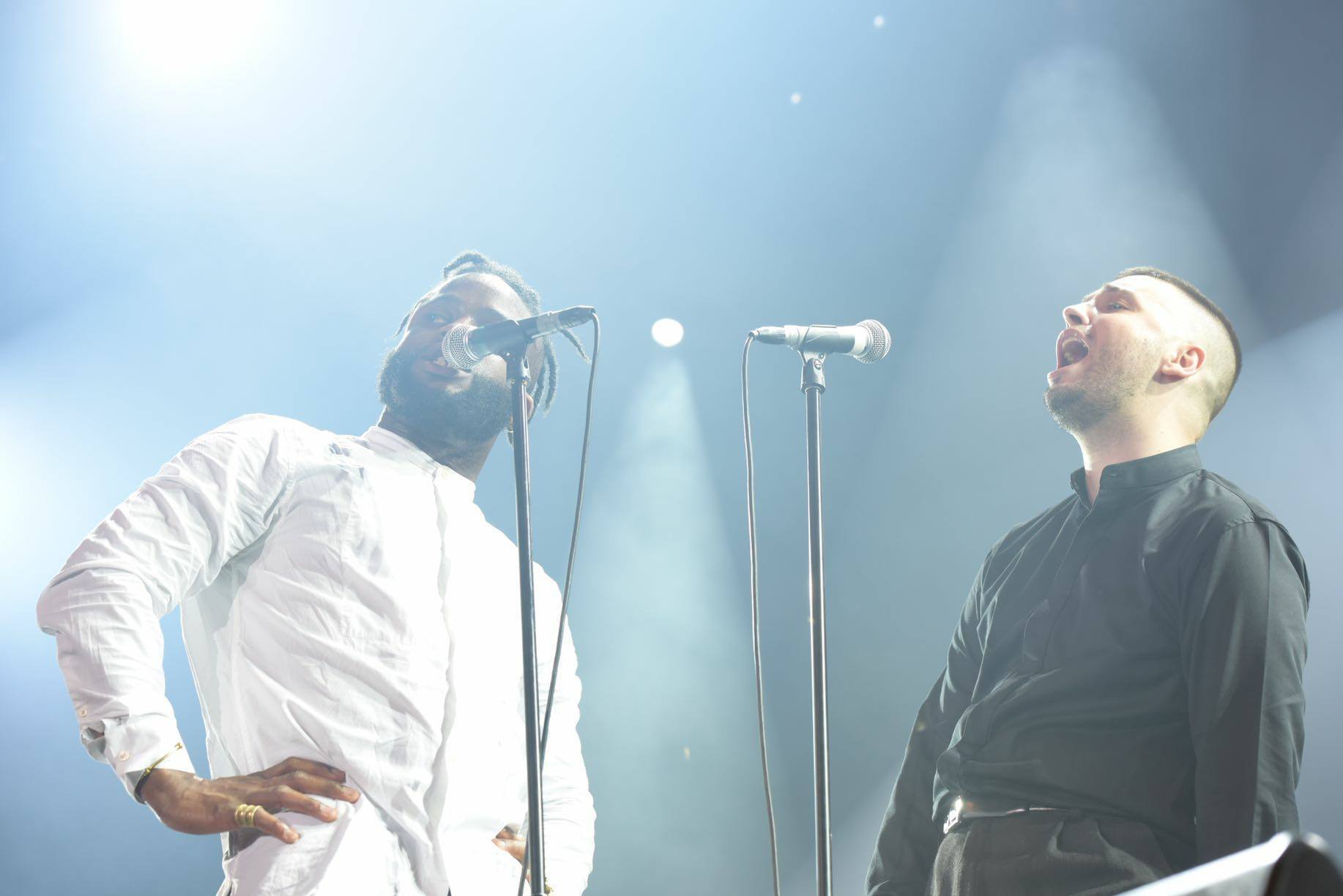 These Scottish Mercury Prize winners delivered the most intense set at Wonderfruit 2017. And as the biggest headlining act on day one, Young Fathers was the appropriate adrenaline rush to kick off the weekend. The experimental, boundary-pushing trio are hip-hop on paper - but their intoxicating sound brings out the very best of their multinational backgrounds. And as adventurous and surreal as these singers, rappers and producers can get record - nothing beats their bold showmanship live. 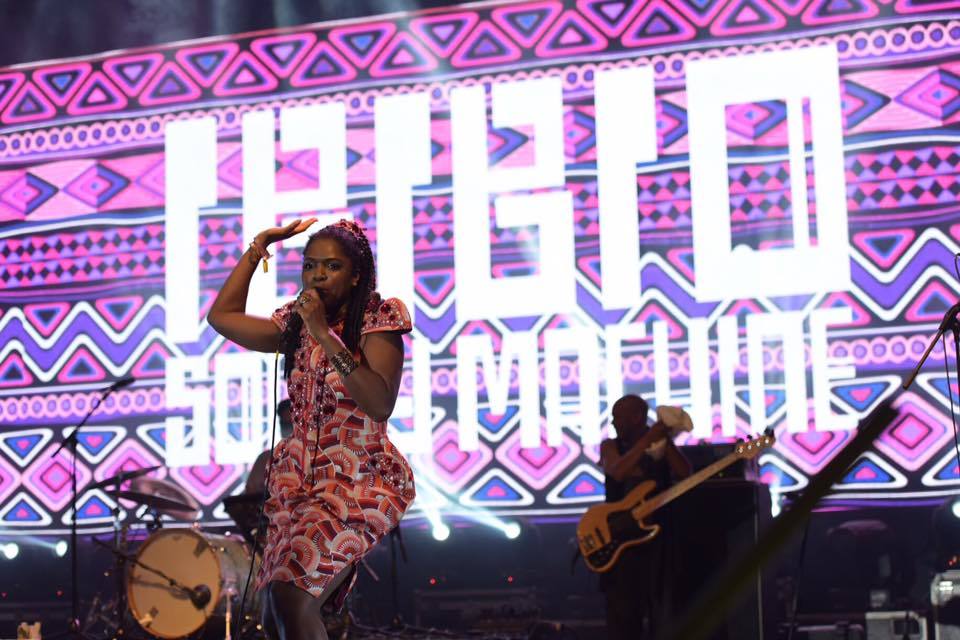 The sleeper hit of Wonderfruit belonged to Ibibio Sound Machine's vibrant mix of the traditional and electronic. Sounding exactly like a by-product of London and West Africa - Ibibio's colourful set combined elements of highlife, disco, post-punk and psychedelic soul. Although the crowd was sparse during the beginning of their performance, hundreds steadily danced in from all over the grounds, attracted by infectious energy of the eight-piece ensemble. 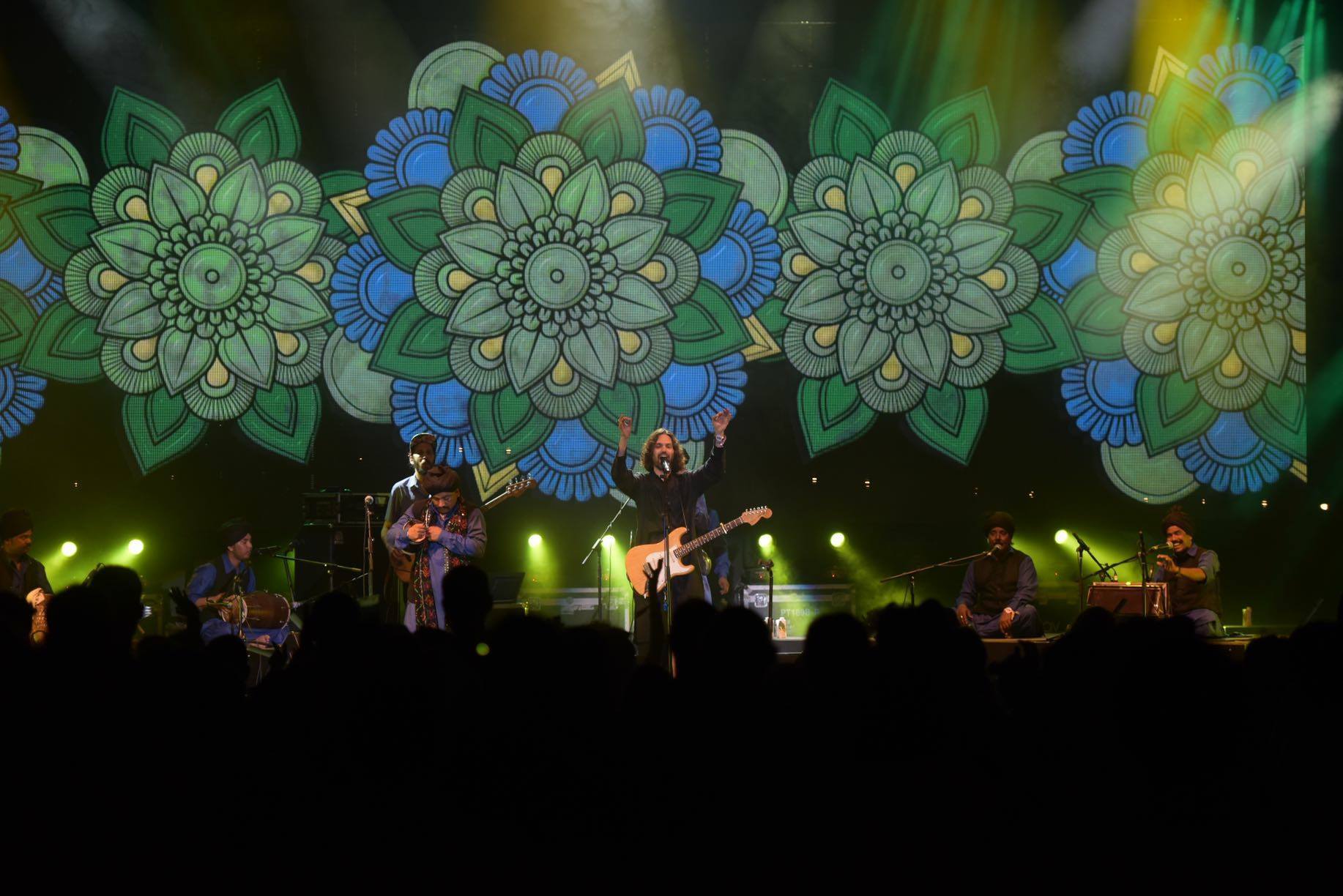 Although they were without the group's most famous member (Radiohead's Johnny Greenwood), Shye Ben Tzur & The Rajasthan Express was still the consensus best musical experience of the entire festival. The Israeli composer and his Indian ensemble inspired a wild dance party all around the massive Living Stage with their spiritual blend of Bollywood exuberance, big band jazz, Qawwali music, traditional Manganiar instrumentation and hypnotic vocals (a combination of Hebrew, Hindi, and Urdu). 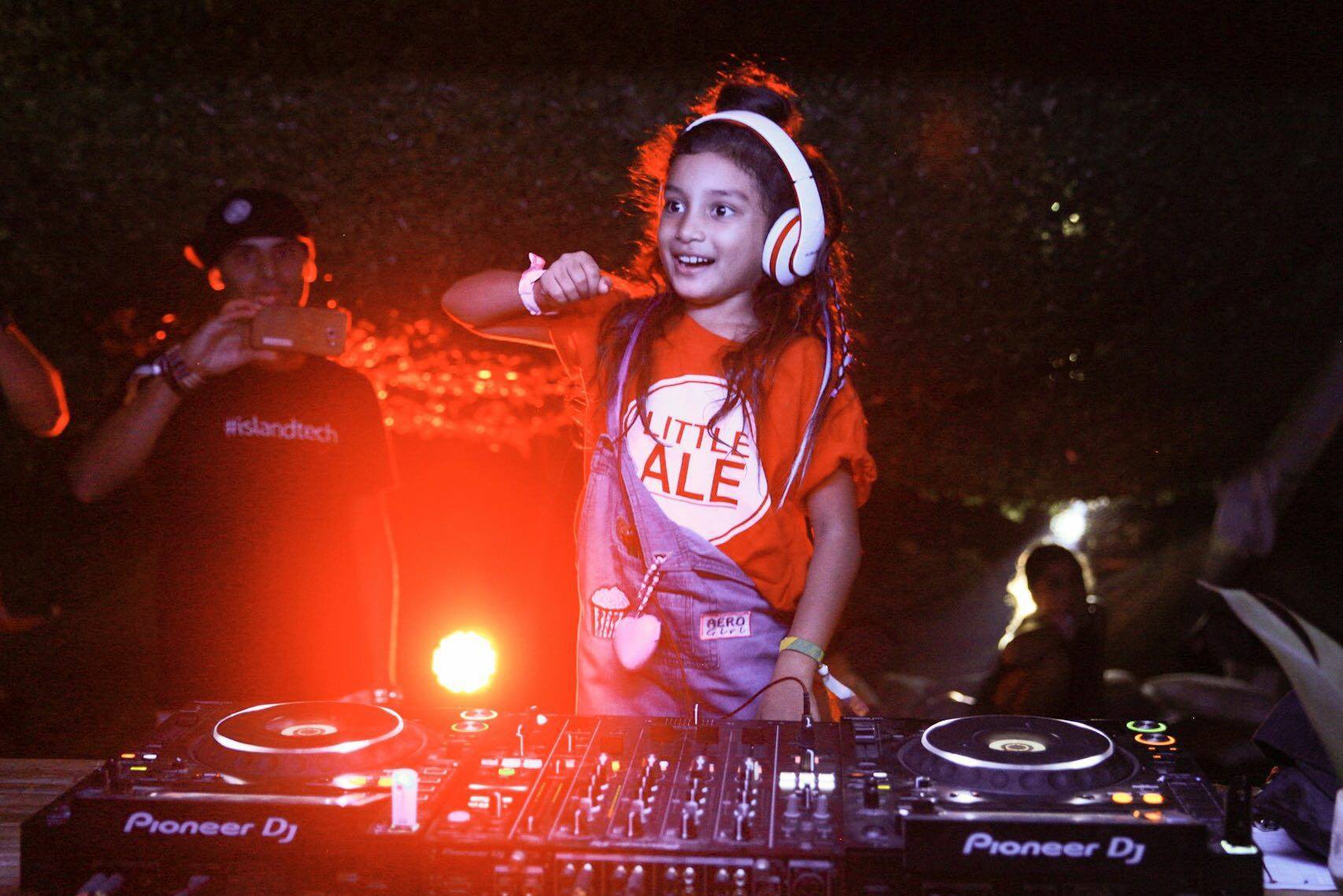 Obviously every festival-goer has a hit list of must-see acts on the line-up. But we have to say, the real beauty of Wonderfruit is in the discovery. Day or night, you can wander into any random tent or stage around the vast festival site (some aren't even listed on the official schedule) to find something magical. From seven year old DJ Little Ale to the raw IDM-flavored techno of Headless Horseman at The Quarry to the contemporary Molam performances and traditional Issan music of the All Thidsa Band - there was something for everyone. 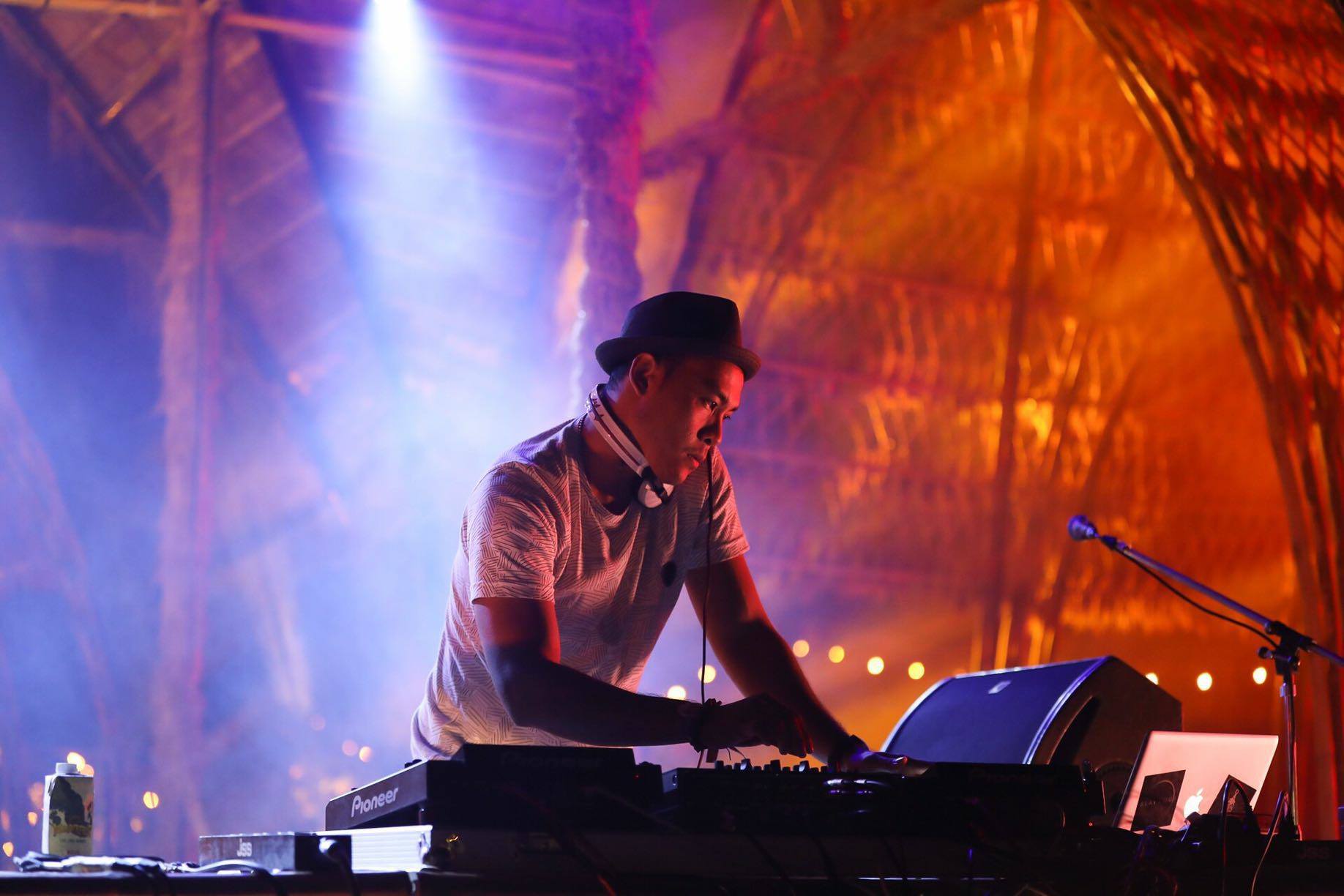 We expected to see house and techno DJs such as Zig Zach and Dodgy Yamamoto on the decks at the festival (because they were listed on the line-up) - but to our pleasant surprise there were plenty more Singapore-based stalwarts playing secret sets all around! From The Council's CATSONCRACK to Bandwagon Riverboat alum Maurice Simon to Darker Than Wax's RAH to Shigeki to Lo & Behold's KFC - it was really nice to encounter a slice of home every once in a while. 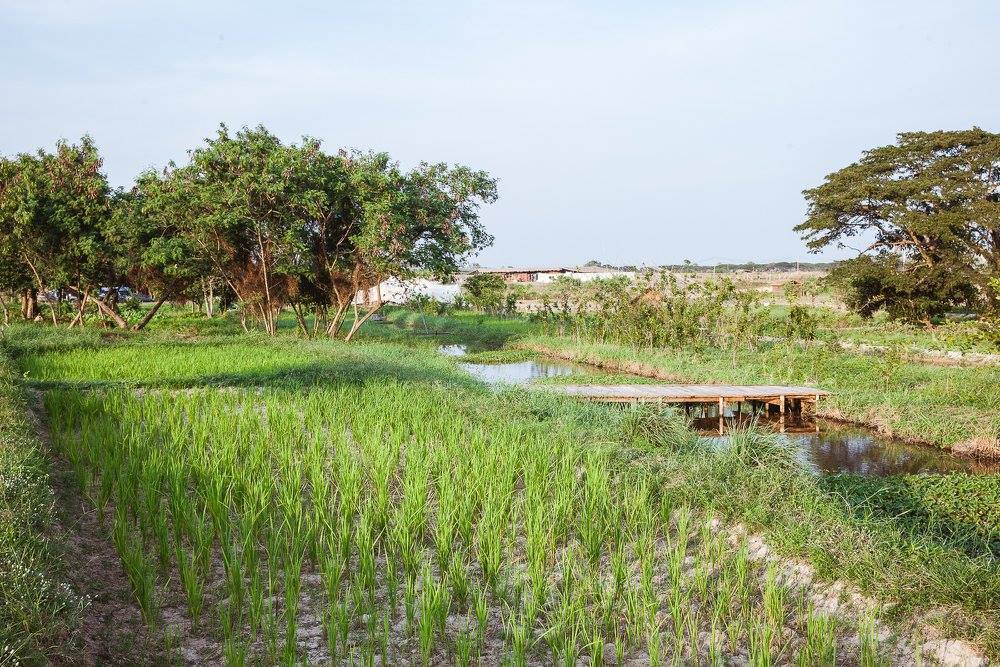 More than just working the fields with the Thailand Young Farmers and seminars about detoxing from plastic - Wonderfruit's commitment to making a net positive ecological impact is tangible. For one thing, they're actually investing in the Rimba Raya Biodiversity Reserve in Borneo, Indonesia as a founding member of the Natural Capital Alliance (NCA), a grassroots movement to protect endangered ecosystems. And by participating in a historic Initial Coin Offering (ICO) of Rimba Raya Rainforest Bonds, which is 100% backed by REDD+ credits, Wonderfruit is one of the rare carbon neutral and biodiversity-positive events in Asia. 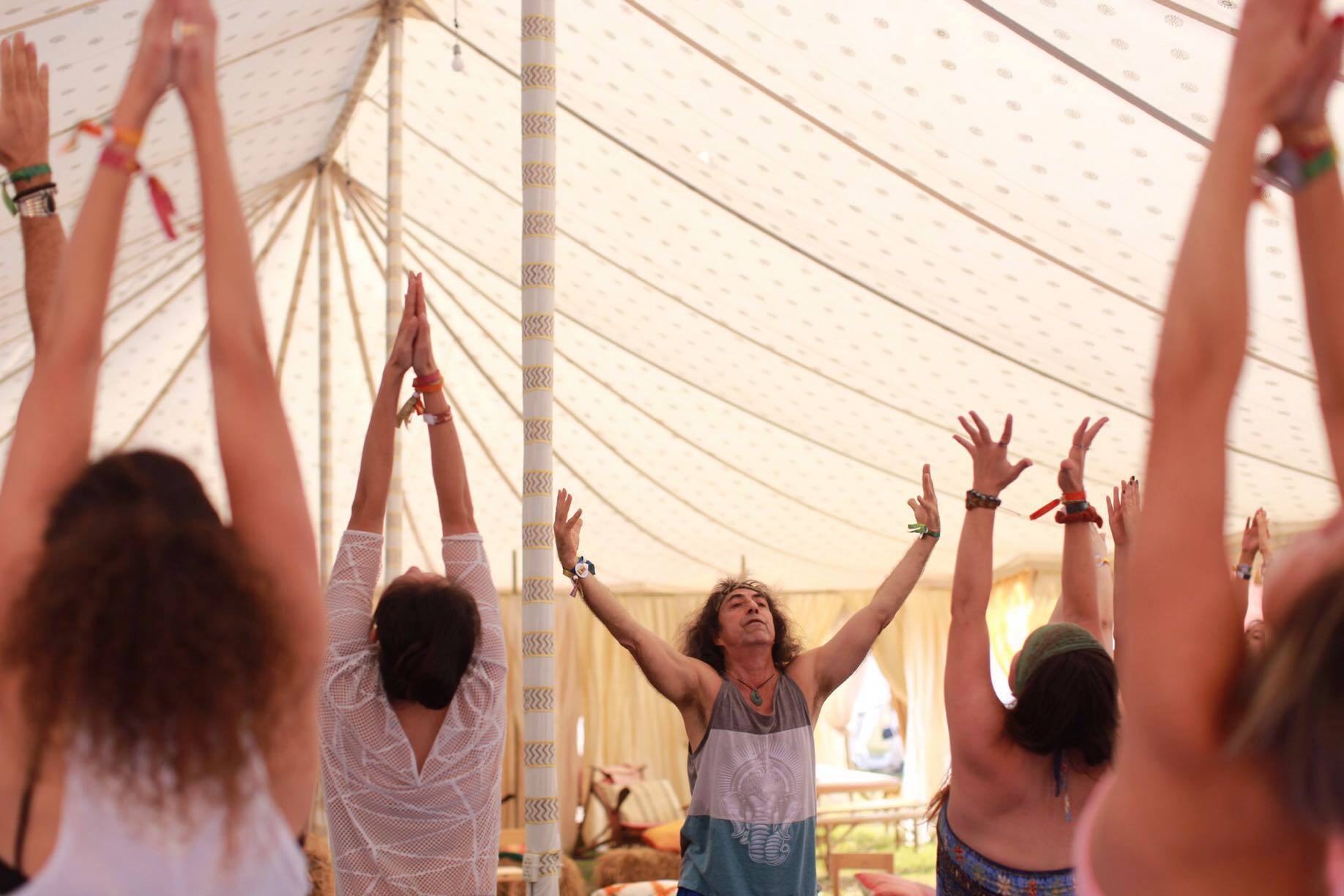 As regular gig-goers, we've come to expect a small minority of aggro drunk bros at every major festival. But not with Wonderfruit though! Its strange to say, but it was delightful to experience a festival without anyone starting fights or behaving like hooligans. Throughout the whole weekend, all we saw were friends and strangers dancing, eating, laughing and communing together. Sometimes the vibe really does attract the tribe, and Wonderfruit's emphasis on peace, love and respect really rubbed off. "Spirituality" isn't for everyone, but at its core, its all about gathering to celebrate life - and that's something we all can get behind. 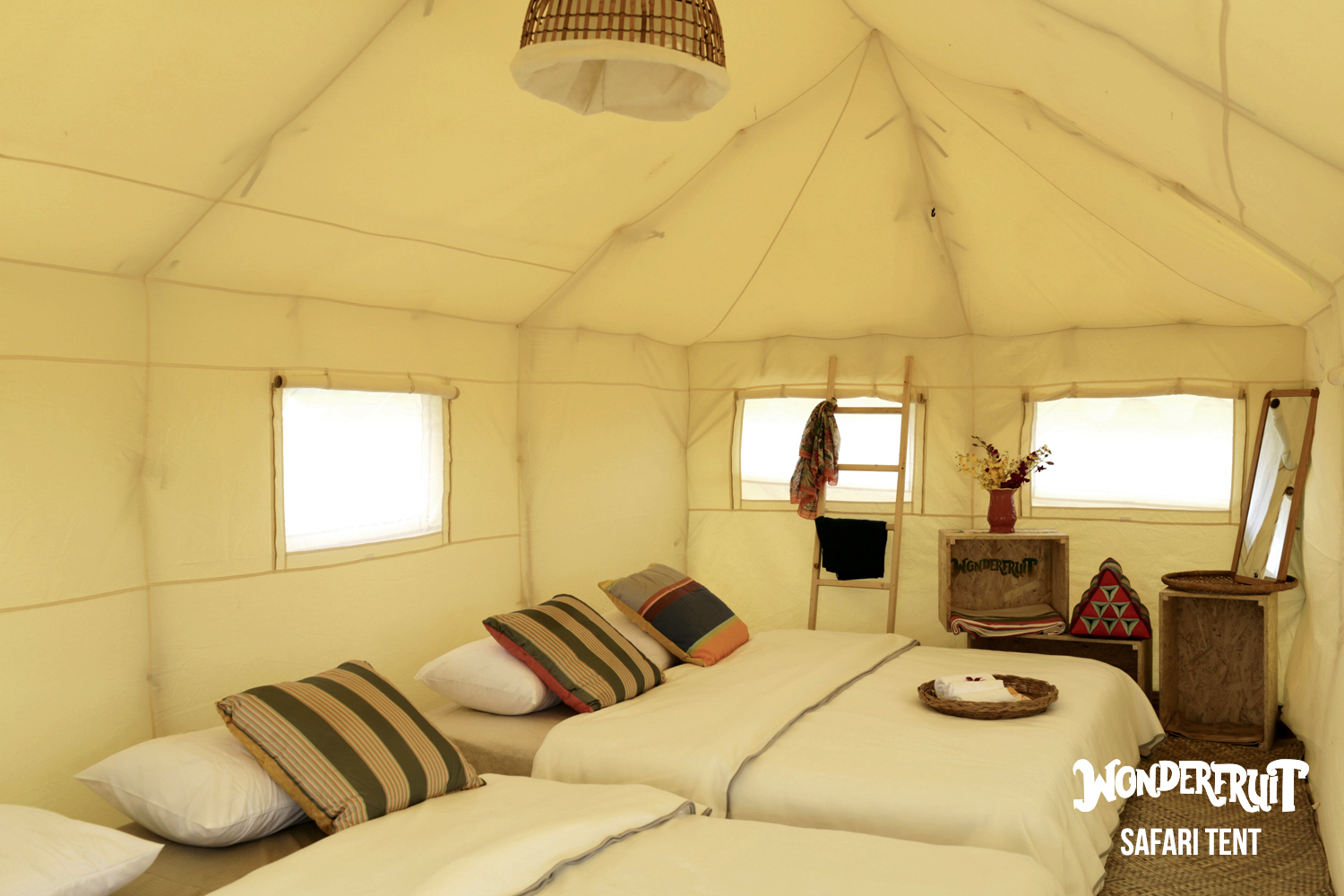 Since Wonderfruit is held in such scenic surroundings, we don't have any problems pitching up our own DIY tents on the festival grounds itself. But for our money - the Gig Life Asia travel package is probably your best bet for a smooth, affordable and easy-going festival experience.

From flights to accommodation (you can choose between a nearby hotel or camp in a boutique tent) to tickets - GLA has you covered every step of the way so you can stop worrying about logistics and start having fun immediately! Take it from us, we traveled to Wonderfruit on GLA's Boutique Package, and we have to say, we're incredibly tempted to roll this way for every future regional festival we attend.