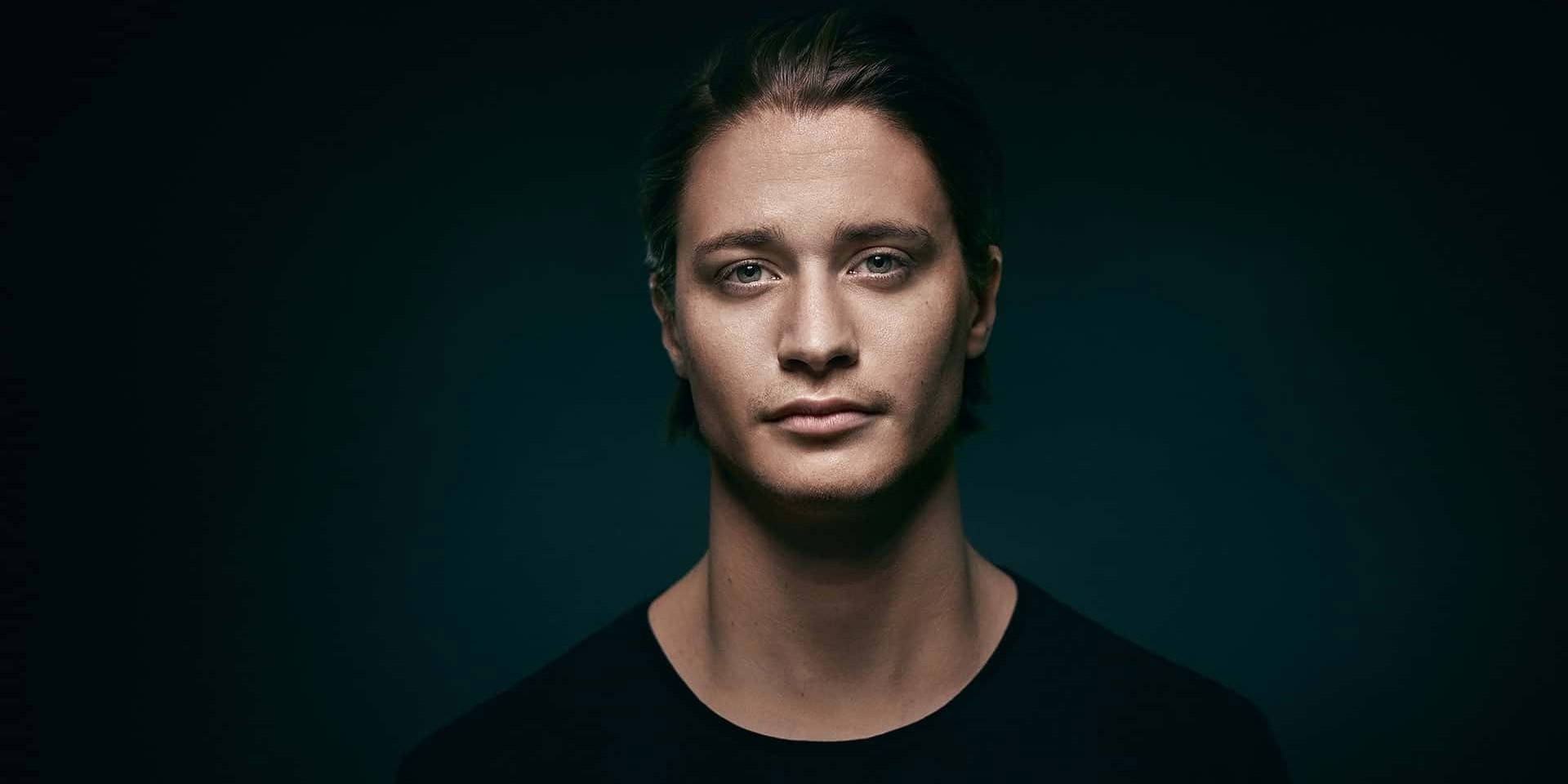 Ovation Productions and the Norwegian Ambassador to the Philippines are partnering up for Kygo's upcoming Kids In Love Manila concert.

Ambassador Bjørn Jahnsen announced that the Norwegian Embassy will be giving away 30 VIP tickets to the Manila stop of Kygo's tour at the Mall of Asia Arena on October 25 (Thursday). “I look forward to collaboration with one of the leading concert organizers in the Philippines. Working together on the Kygo concert, we will showcase the modern music scene in Norway”, Ambassador Jahnsen says.

The mechanics are simple: like The Royal Norwegian Embassy in Manila Facebook page, figure out the one thing the four photographs in this post, and post your answer and tag a friend you'd like to bring with you to the concert in the comments section. Need a hint? Just fill in the blanks: N _ _ _ _ Y

“We are very happy and excited to have Kygo performing live in front of thousands of Filipino fans,” Ambassador Jahnsen says.

Check out the four photographs below. 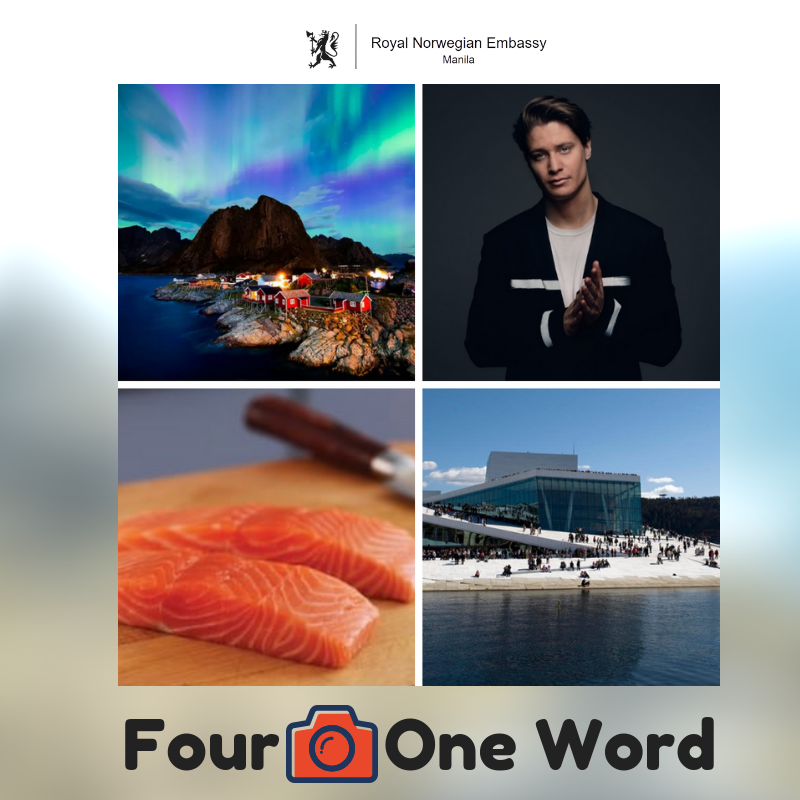