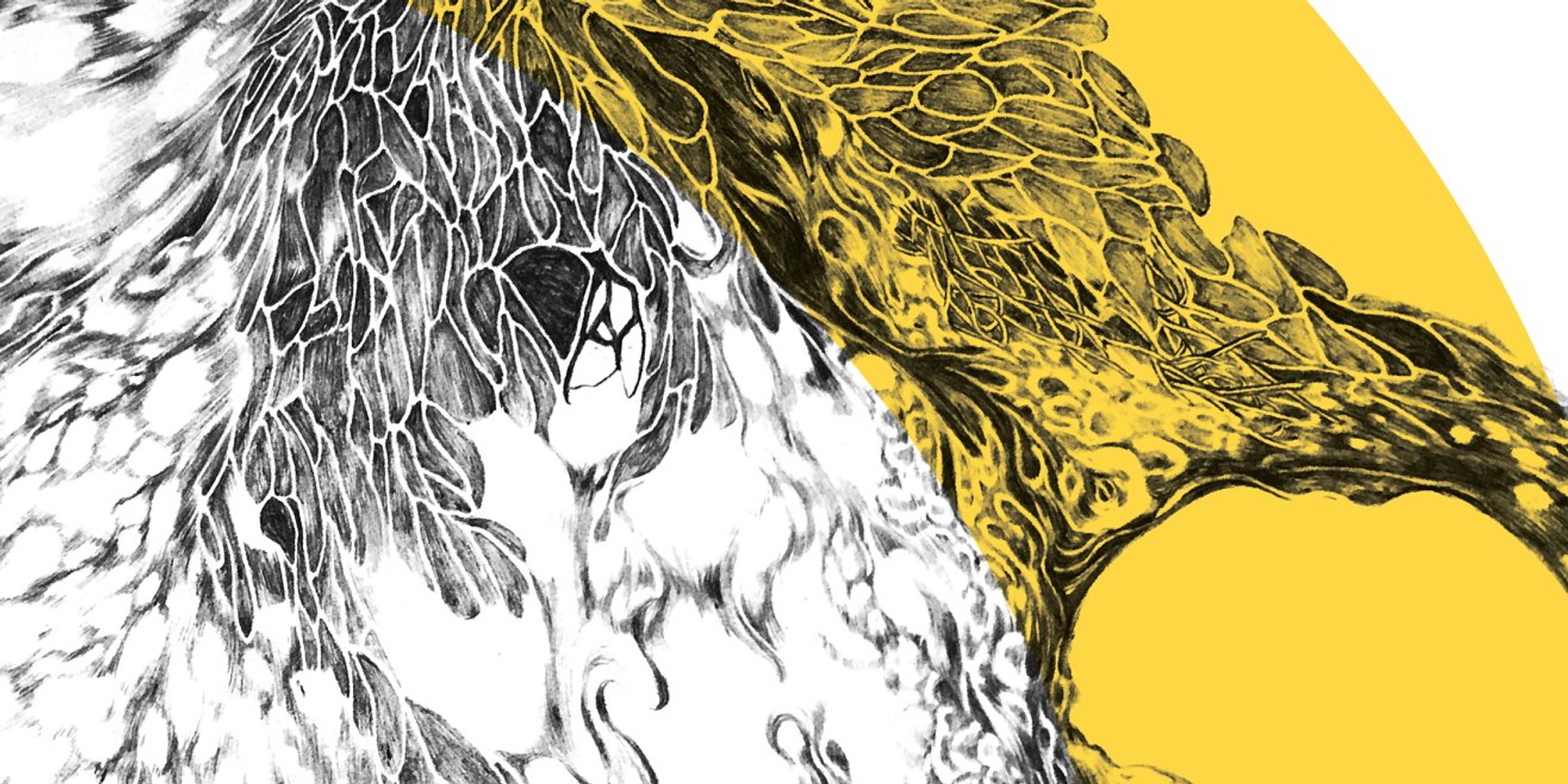 The Observatory are back with a new album titled Shadows, a collaborative work with the Norwegian band MoE.

The Obs' last album was 2016's August is the Cruellest. Shadows, which will be out 1 July, explores what the band is calling a "hauntology of sounds" over just three songs: 'No Ground Surrounds You', 'These Are Heady Times' and 'The Dreamtime'. It was recorded in both Singapore and Oslo.

MoE and The Observatory go way back: they've toured together, and released a split 12" single in June 2013. Shadows, though, is not a split record but the "curious offspring" of both bands, as the band have put it in a press release. "Through this collaboration we were facing each other on a creative level where we have no skin, showing and sharing creative ideas on an early stage with the aim to make something bigger than both bands," shared MoE's Guro Skumsnes Moe.

There's no way to hear Shadows just yet, but The Obs and MoE have incorporated gamelan (lovers of Continuum, rejoice), experimented with Indian carnatic rhythms or konnakol, and of course explored a spectrum of guitar sounds from heavy to subtle.

The album will be out in July and you can pre-order the album on limited edition 12" black vinyl via their Bandcamp. Check out the album art below: 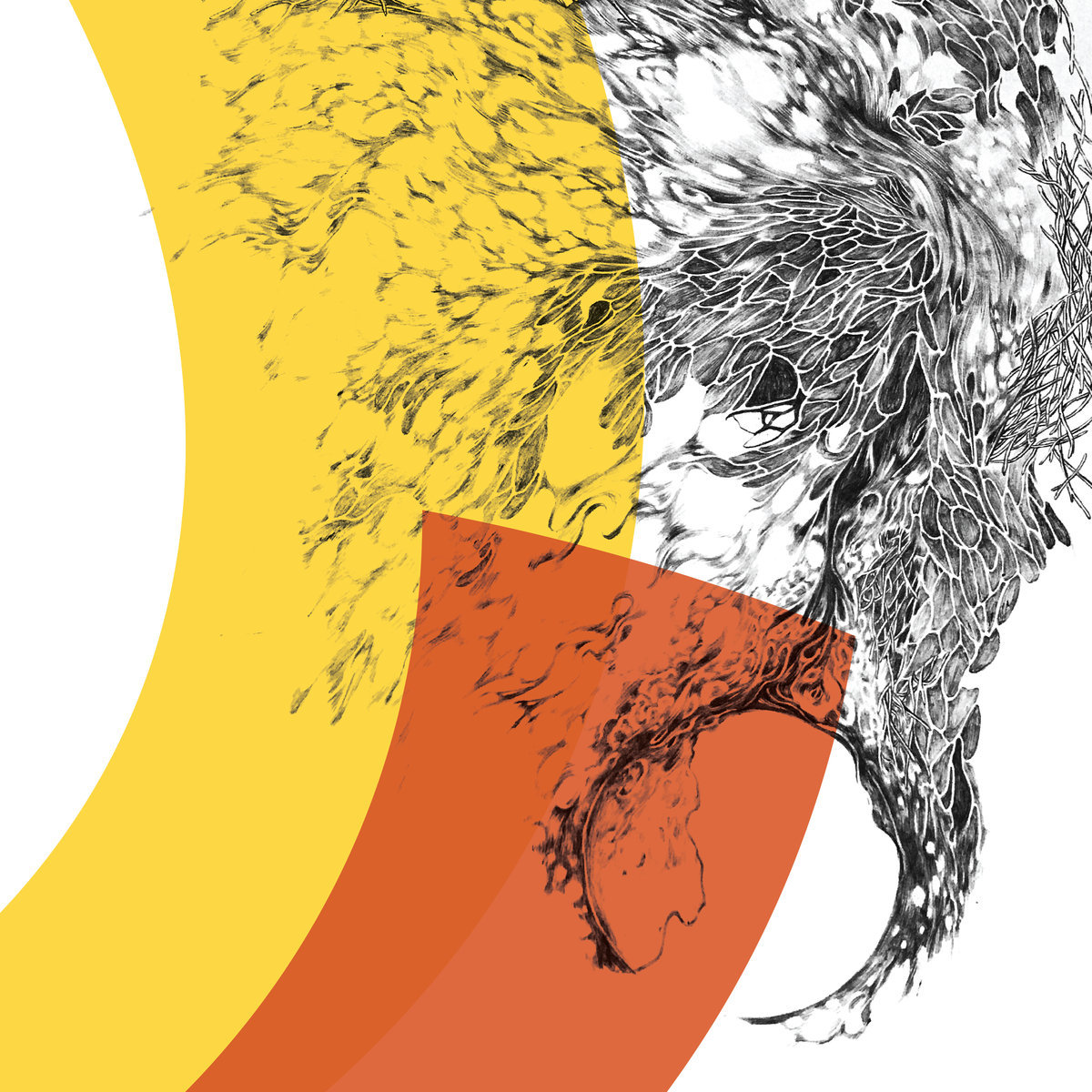