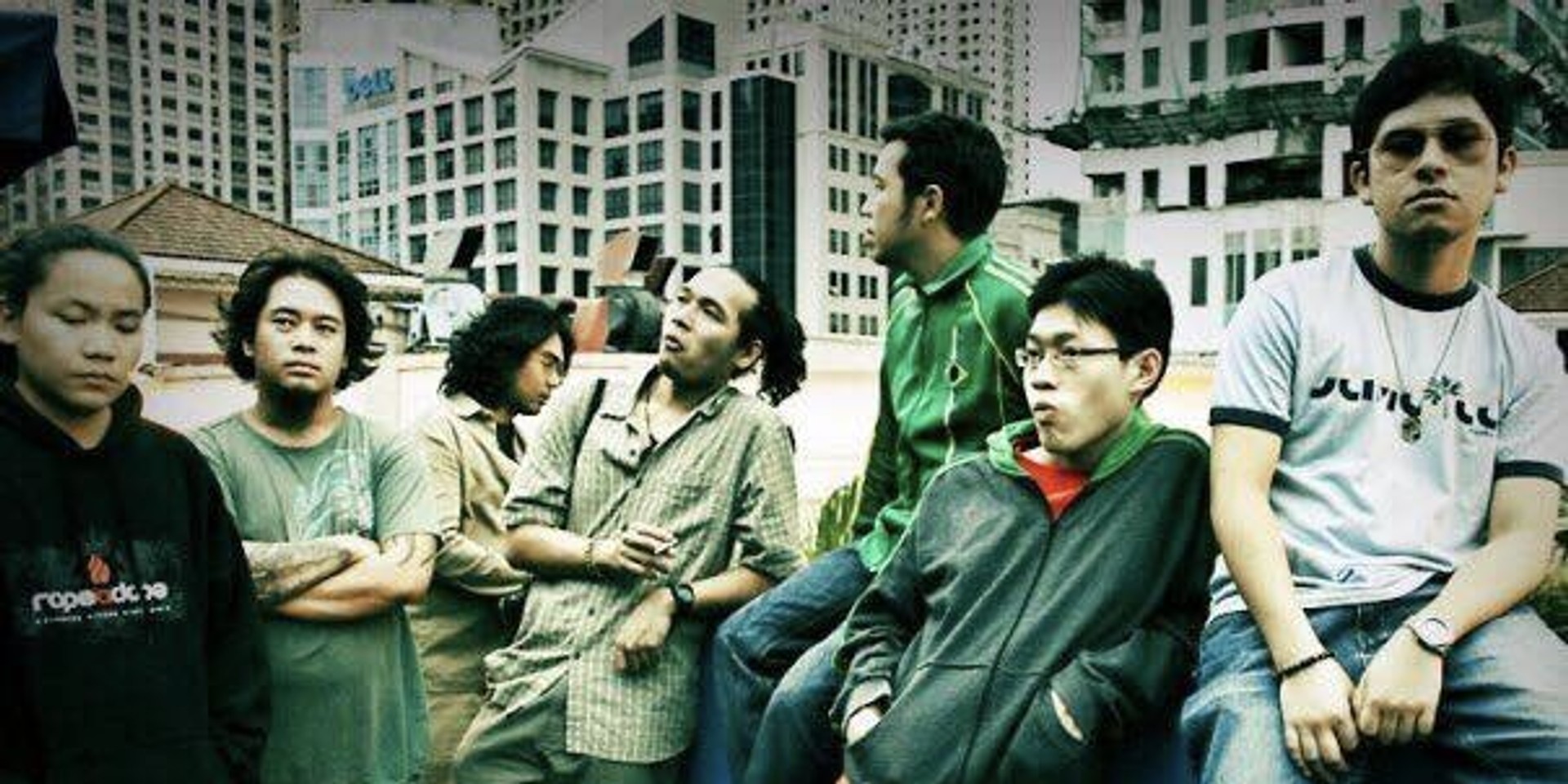 After teasing their return with a more active social media presence, funk/jazz/hiphop group The Out of Body Special have finally announced their much-awaited reunion gig in celebration of their first and only album Is Love's tenth anniversary along with its digital release.

The one-night-only show will be held on July 14 in Route 196, with performances by Shadow Moses, Moonwlk, Conscious & the Goodness, Jensen and the Flips, Brass Pas Pas Pas Pas, and The Out of Body Special.

Bandwagon caught up with vocalist Carlos Magno on the reunion show and what's next for the band:

Including Is Love's tenth anniversary, what else prompted the band to reunite for a one-night-only show?

A lot of people have been asking -- both personal friends and supporters of the group -- why the old record doesn't have a proper place in any of their favorite streaming services. We're finally launching Is Love on Spotify along with some of our off-disc tracks. Also we're all in town for a wedding, which makes it the perfect time to put a show together.

What's next for the band? Are there really no more plans for, say, a series of reunion gigs?

Among the main things that prompted us to power down as a band was the logistics factor. At the time we each had to get on with other things, as musicians and otherwise, and that came to a head when I moved out of the country more than three years ago. That said, it isn't impossible for us to come together every now and then. We had big plans for the band, but the timing wasn't right. Ended up shelving quite a bit of unfinished music. There's a lot in the air; let's see if we can make new plans now.

What's it like getting to play and perform with the band again after quite a long break?

We're just a tad older but hopefully a lot wiser, at least in terms of being more considerate of individual cardio and alcohol tolerance. The music still feels like home though. I doubt that will change.