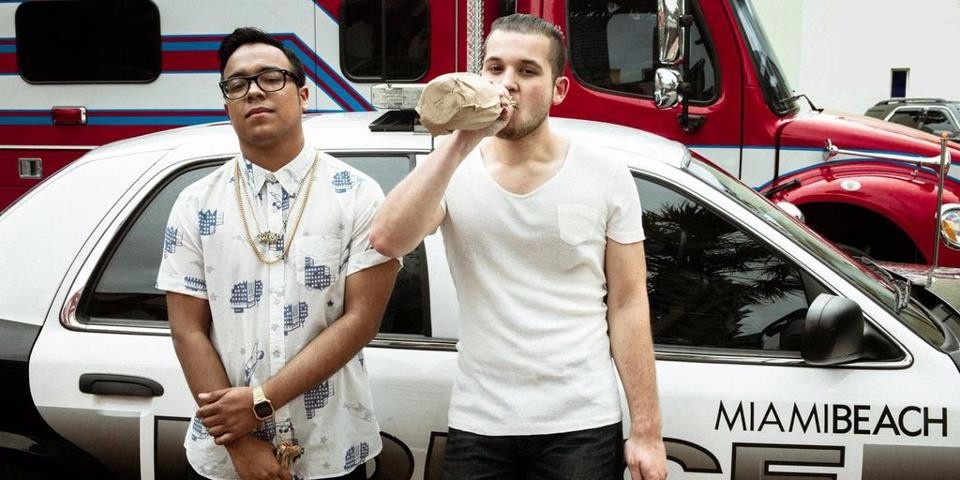 For the average festival-goer who’s used to the hustle and bustle of the clubbing life, Ultra 2017’s festival end time of 11pm could be a bit of a doozy.

But organizers have heard your pleas for the party to go on because they agree that 11pm’s when most of us say "the night is still young".

Brought to you by Marina Bay Sands (MBS), Ultra's jam-packed official after-party is set to take place at the iconic South Crystal Pavilion (the glass structure that used to house Avalon)!

Going from 10.50pm to 4am, the post-Ultra celebrations will feature many names from the festival's star-studded line-up including local talents. 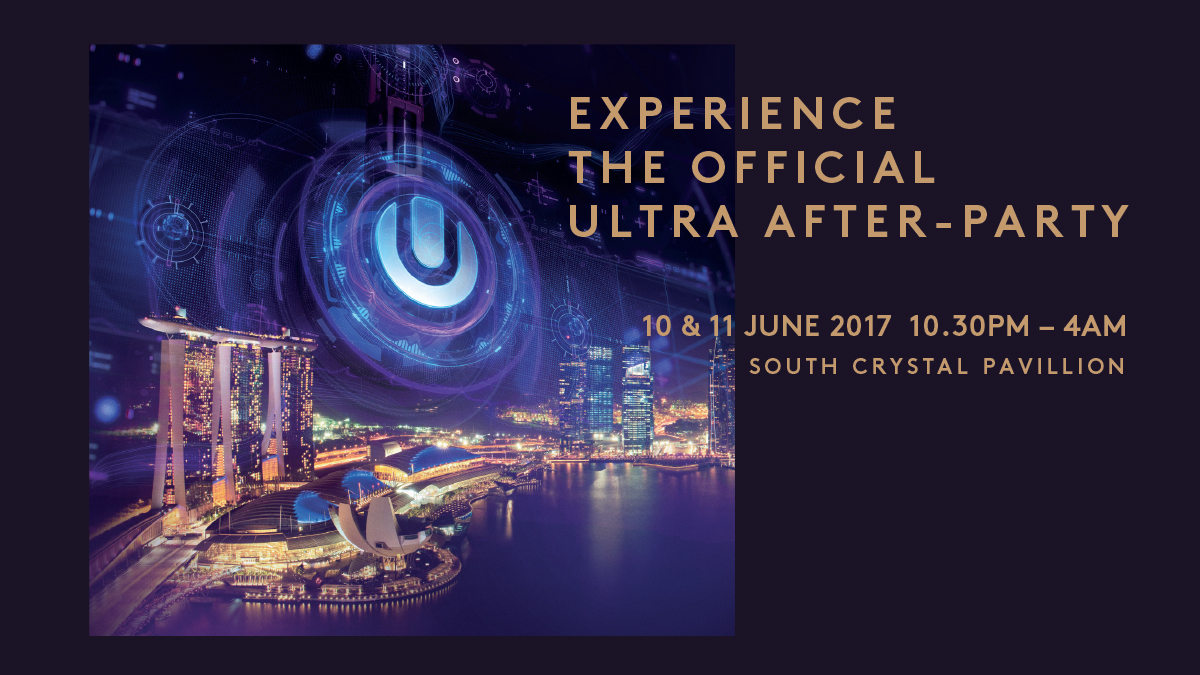 On the night of Saturday, June 10, the after-party will be headlined by Singapore's own local producer MYRNE, alongside ‘Helicopter’ hitmakers Firebeatz.

On the night of Sunday, June 11, famed Australian producer Will Sparks and Los Angeles-based deck-wreckers GTA will be sure to delay your post-festival blues until early Monday morning.

Tickets are available at S$30 for single day entry, and S$50 for two-day entry, and can be purchased here. Get them fast, door tickets will be priced at an additional S$10.