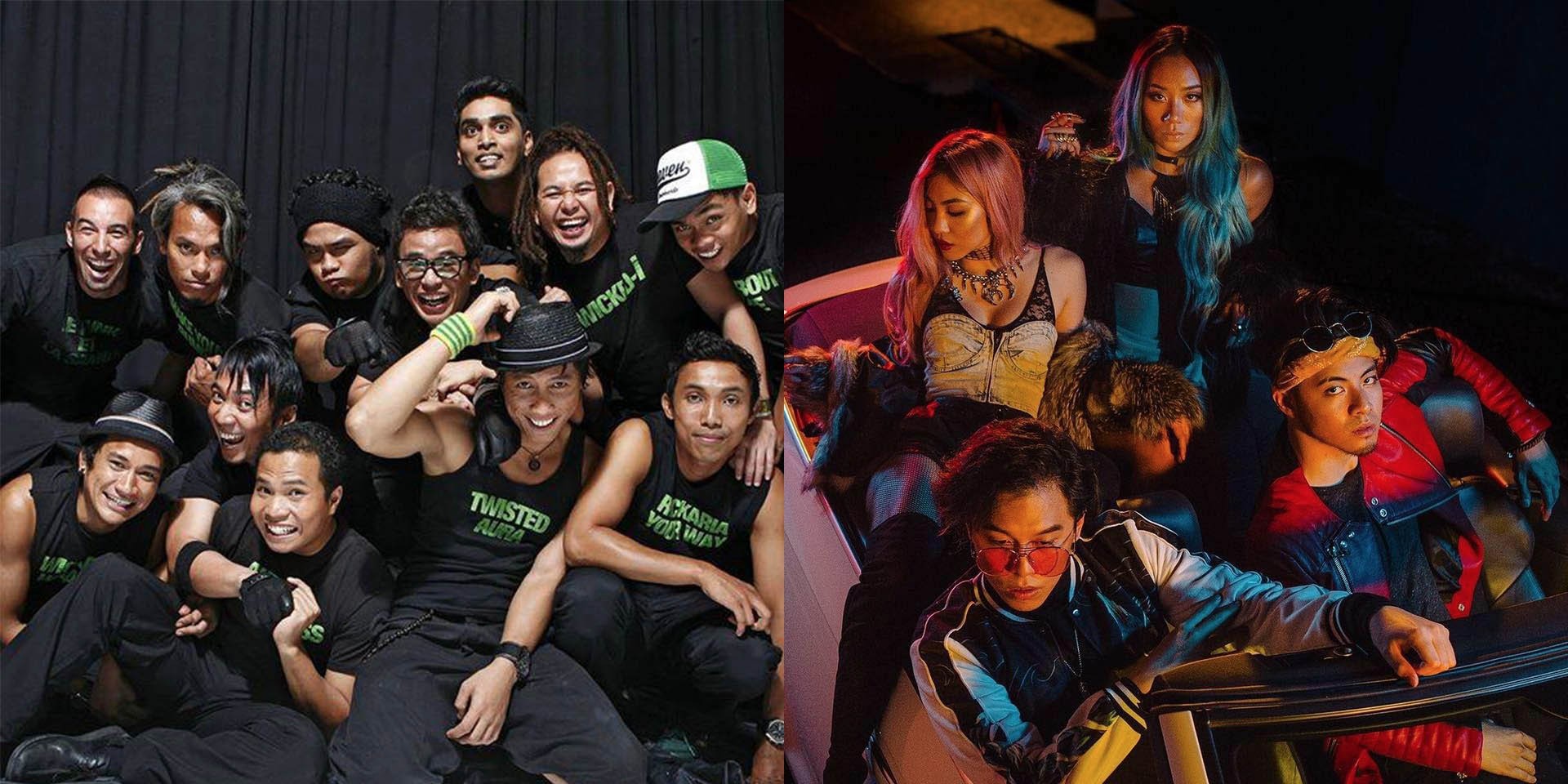 It's tough to compare Summer Sonic to Glastonbury, so damn comparisons and the like — this is great news, indeed.

The four-piece pop outfit The Sam Willows and multi-genre percussion outfit Wicked Aura will be part of Summer Sonic 2017. They will be performing at the Island Stage on 20 August, which will be headlined by Foo Fighters.

Meanwhile, the festival has also branched out to Shanghai and finalized its line-up, set to perform on August 19th and 20th at the Zozomarine Stadium. The Island stage will also host Yoja Jiang and The Next Door Band from China.

Peep the full line-up below and check out the music video for The Sam Willows' 'Keep Me Jealous':