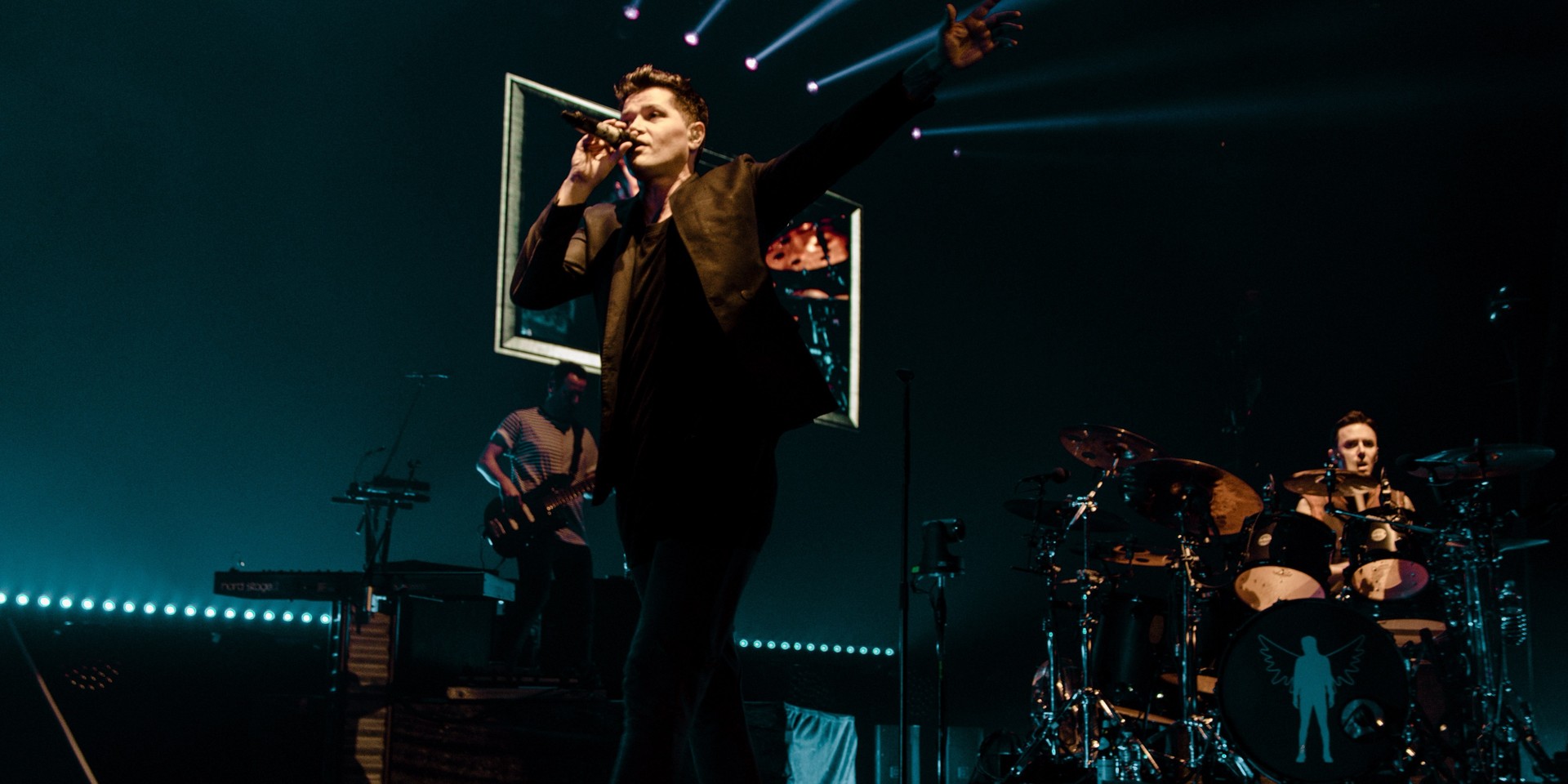 The Script has been going strong since 2007 and since then, they’ve launched album after album, each with their own iconic songs—after all, we were moved with ‘The Man Who Can’t Be Moved’, felt everything we needed to feel with ‘You Won’t Feel A Thing’, and together, we cried with ‘We Cry’. With songs that hit way too close to home, the band was no stranger to going up close and personal with their listeners. On the other hand, the Filipinos are well accustomed to hugot culture as well, amplifying the impact of The Script’s songs about love, loss, and longing, during their fourth time in Manila last Saturday.

Before the spectacle, 16-year old Irish-Filipina AndreaH, currently with 14 songs on her website opened for the band. Being a big fan of The Script, part Irish like her idols, and an aspiring musician blessed with the opportunity to open for her favorite band made her performance livelier and more natural.

The audience was treated to a montage of different people sharing their definition of freedom thereafter. Answers ranged from being oneself unapologetically to being able to make mistakes. Ultimately, it brought about a sense of oneness and good vibes overall.

As musicians, frontman Danny O'Donoghue, guitarist Mark Sheehan, and drummer Glen Power unanimously agreed that they would use their art to spread a message of hope and peace in a world where goodness was few and far between. Such was the heart of the album ‘Freedom Child’: a beautifully rendered response to Sheehan’s son asking about terrorism. 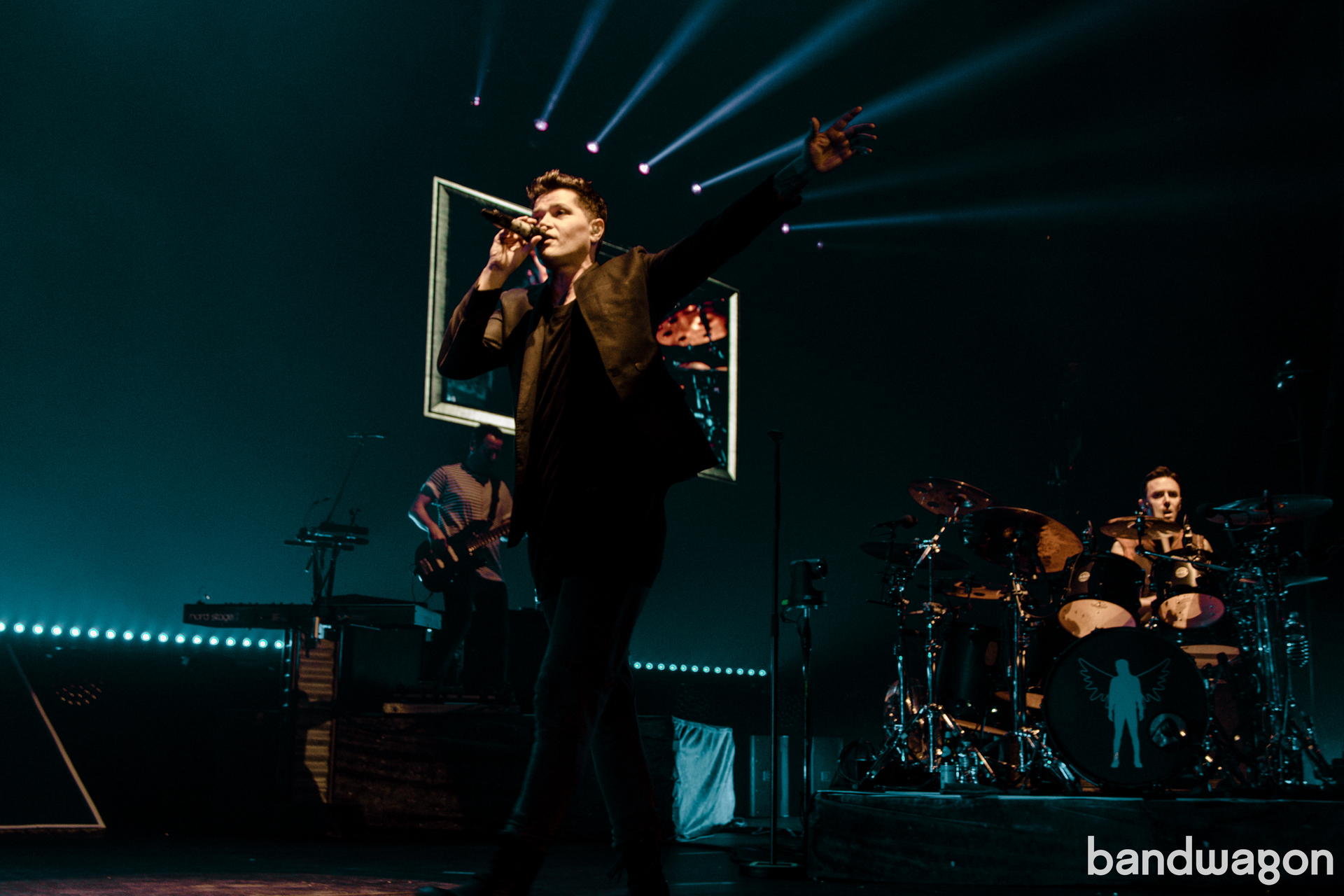 True enough, this “wokeness” is present in their new songs, with lyrics such as “Don’t let them take your freedom, child” (Freedom Child) and “Divided states of the world, if we don't all stand together, we will fall” (Divided States of America). Each song had its own unique visual and effects. The band even went so far as to plug in a bamboo bike—a more environmental way to get around than your typical bike.

Perhaps the biggest moment in the entire concert was the band’s decision to play some songs smack dab in the middle of the audience, making it extremely intimate for both Danny and his fans.

All in all, concerts have become more and more intimate and aware of how things are, and more musicians have begun using their talents to make changes. As listeners, there’s also a part to play—there are countless ways to be the change our favorite musicians are becoming as well. Freedom Child and The Script’s tour was more than a concert per se, but rather a call to be children of freedom. 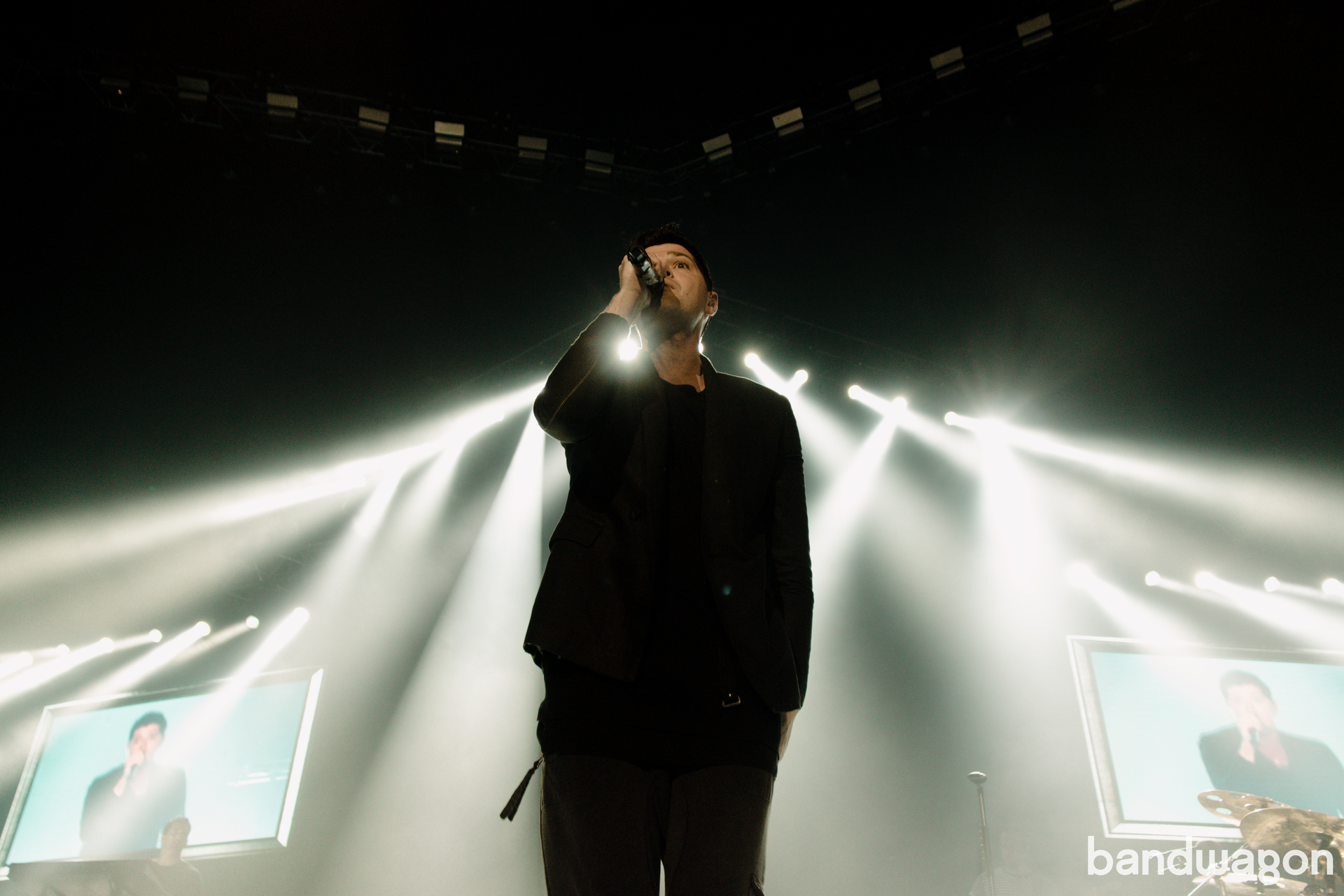 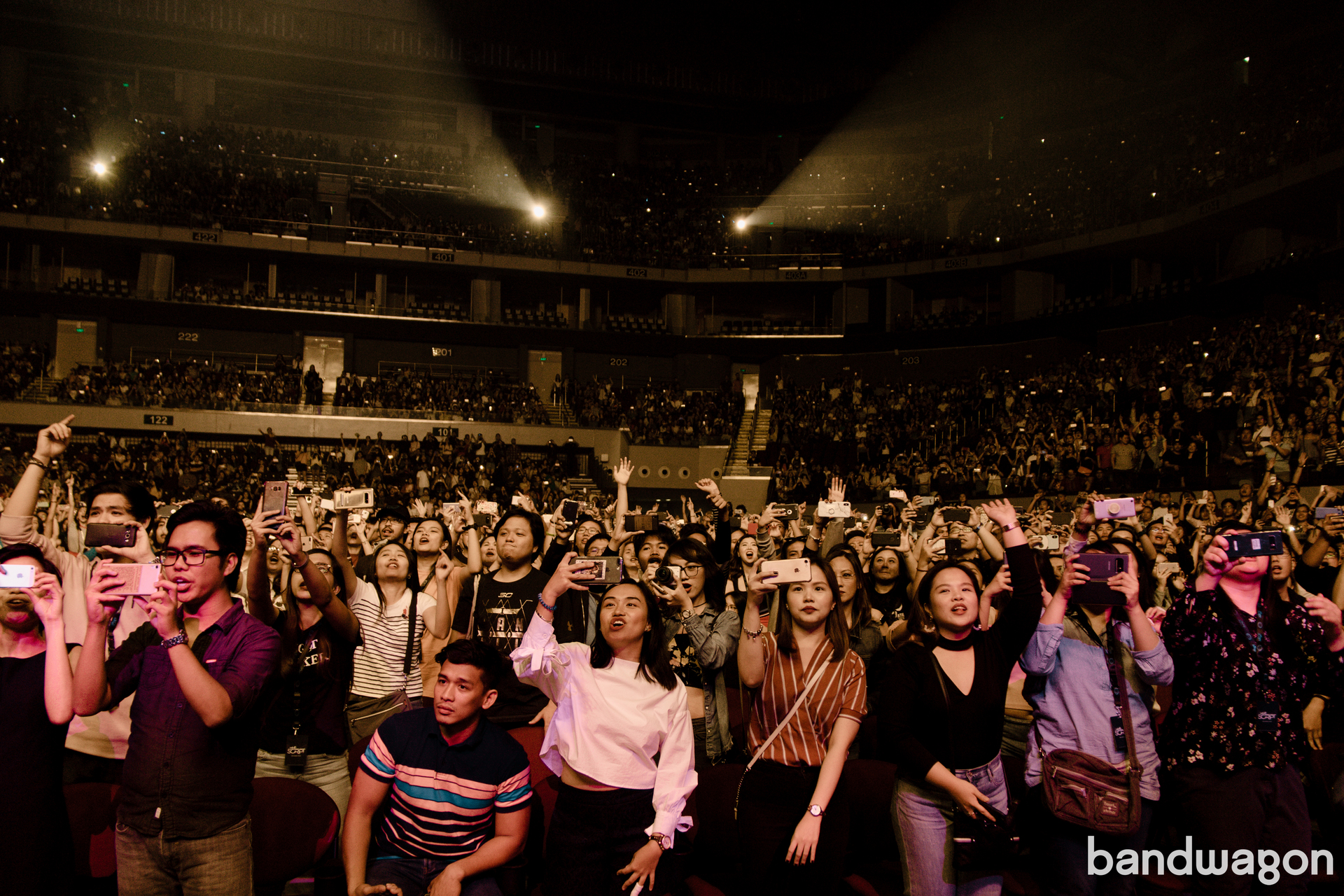 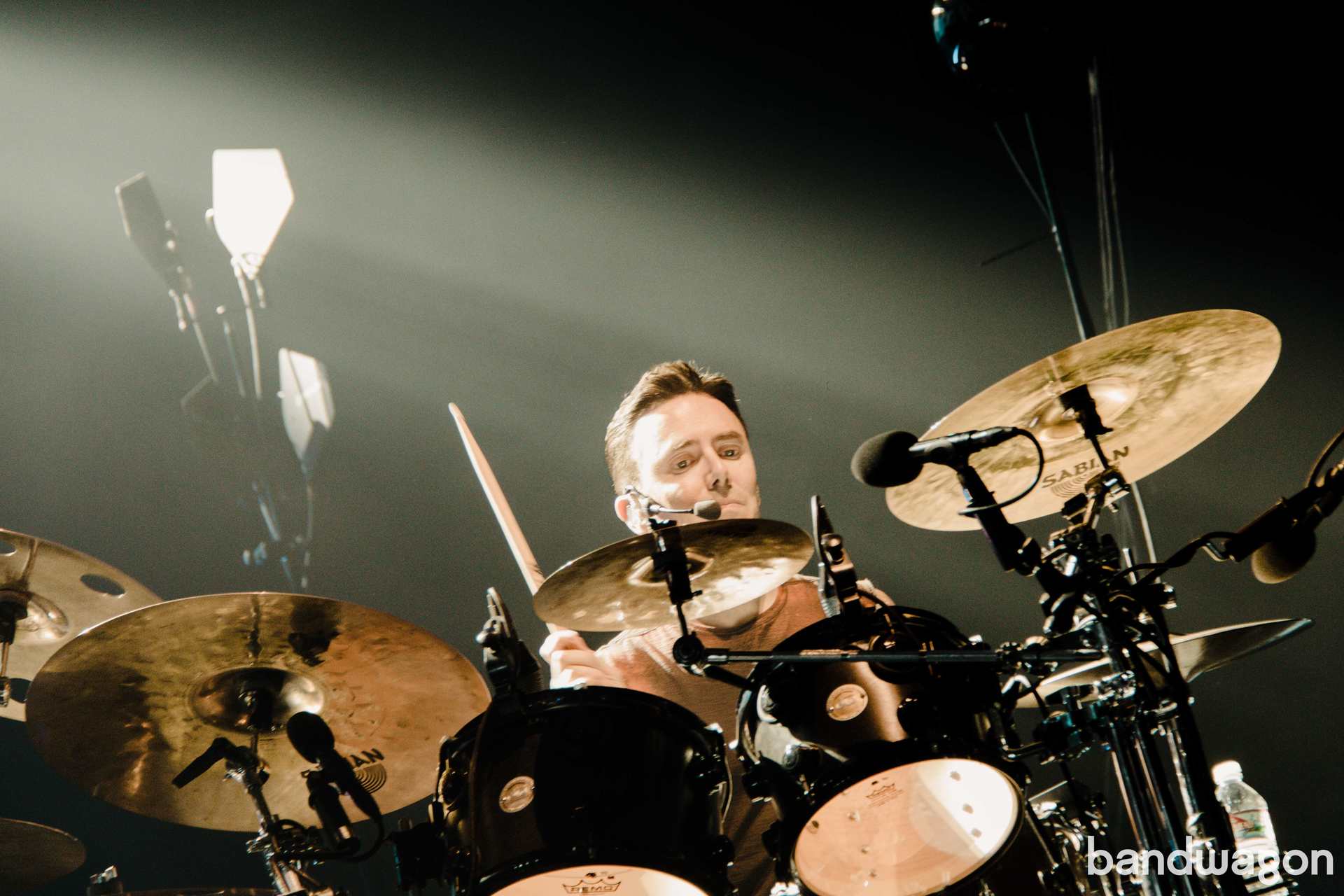 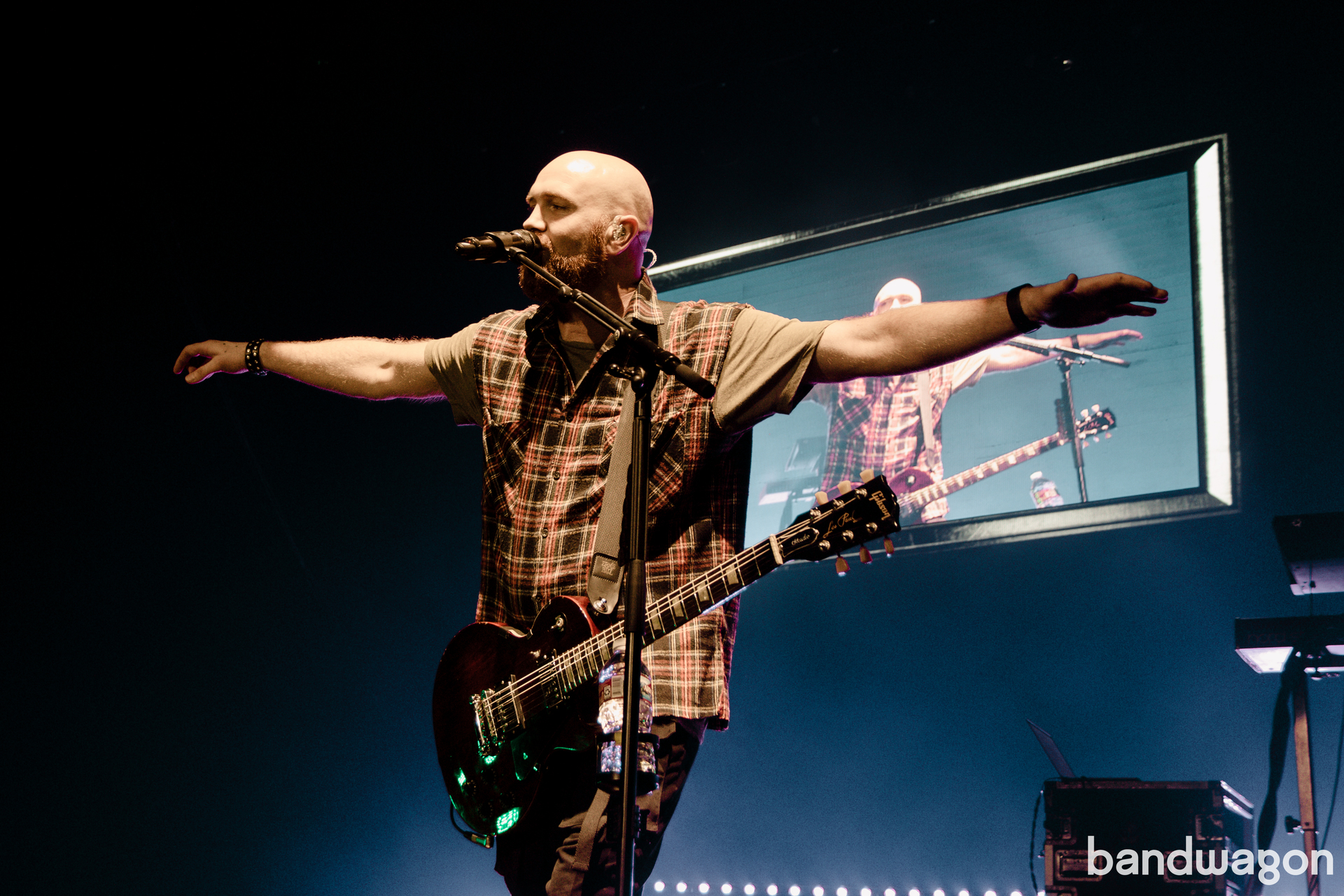 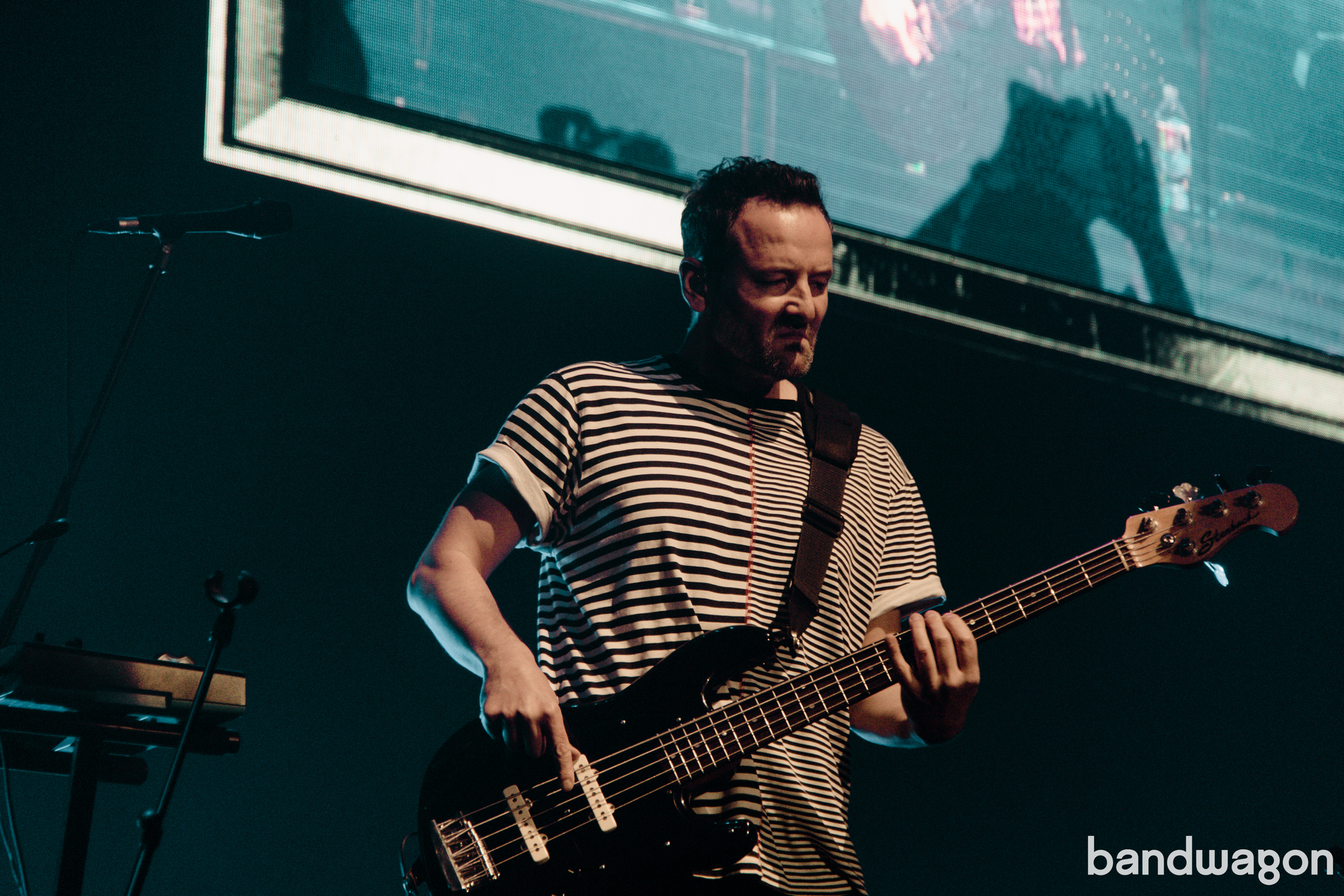 The Script Live in Manila was presented by Midas Promotions.