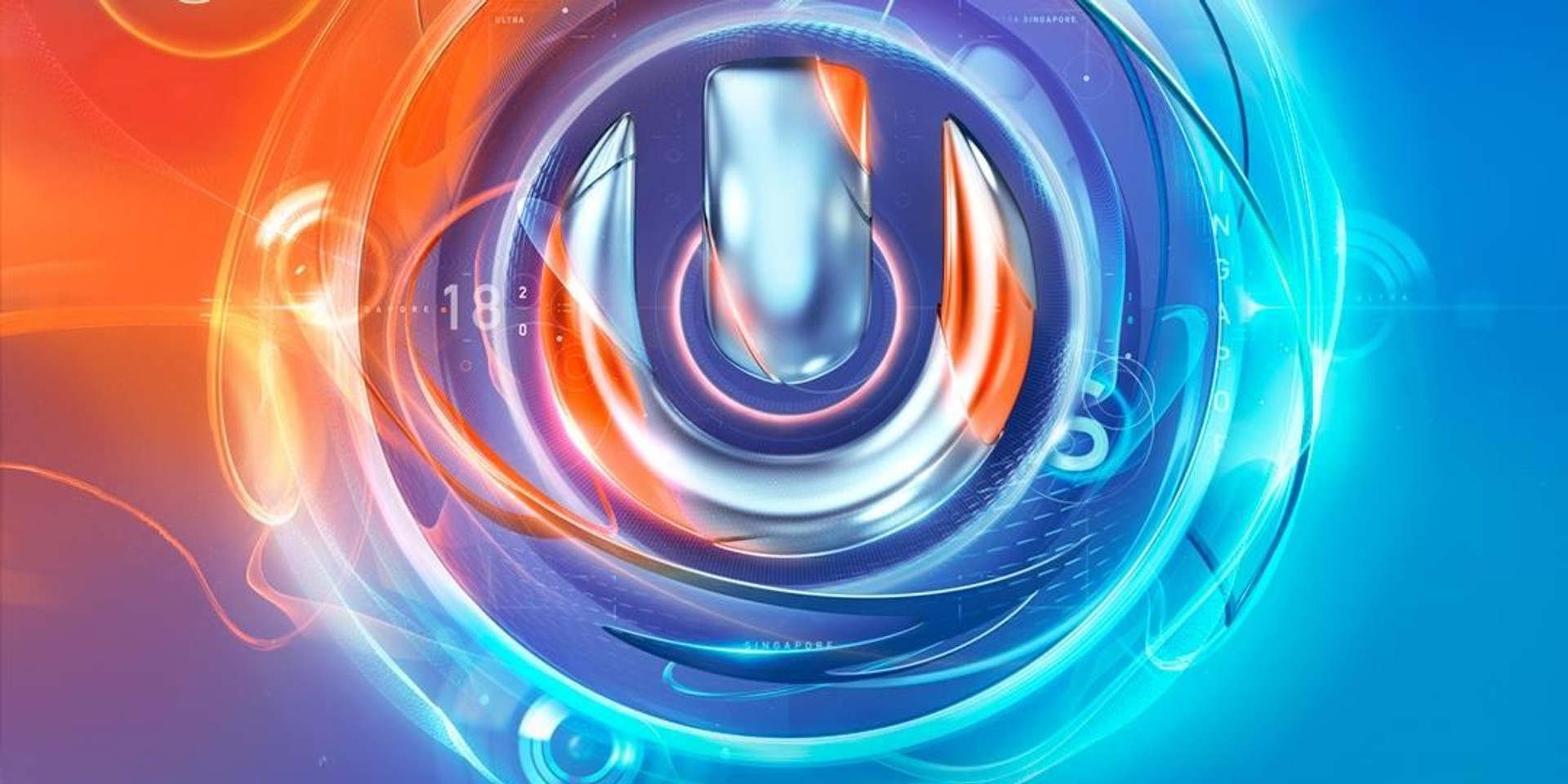 The set times and final list of artists to appear at Ultra Singapore have been revealed.

The massive EDM festival, which is due to take place next Friday and Saturday (15 to 16 June), released the information on social media earlier today. The post also noted that tickets had almost sold out.

There are no ground-shaking additions to the lineup that was announced last month, though there are a few new names: Chinese DJ Chace, Korean DJ duo Junkilla, and Dutch producer Kill The Buzz, for instance.

This year the festival will feature three stages, including the new Worldwide Stage, which will arch over the crowd for an immersive experience. Check out the poster below to see who's playing what stage, and when:

Ultra Singapore will take place on 15 and 16 June at the Ultra Park. Tickets are now on sale here.