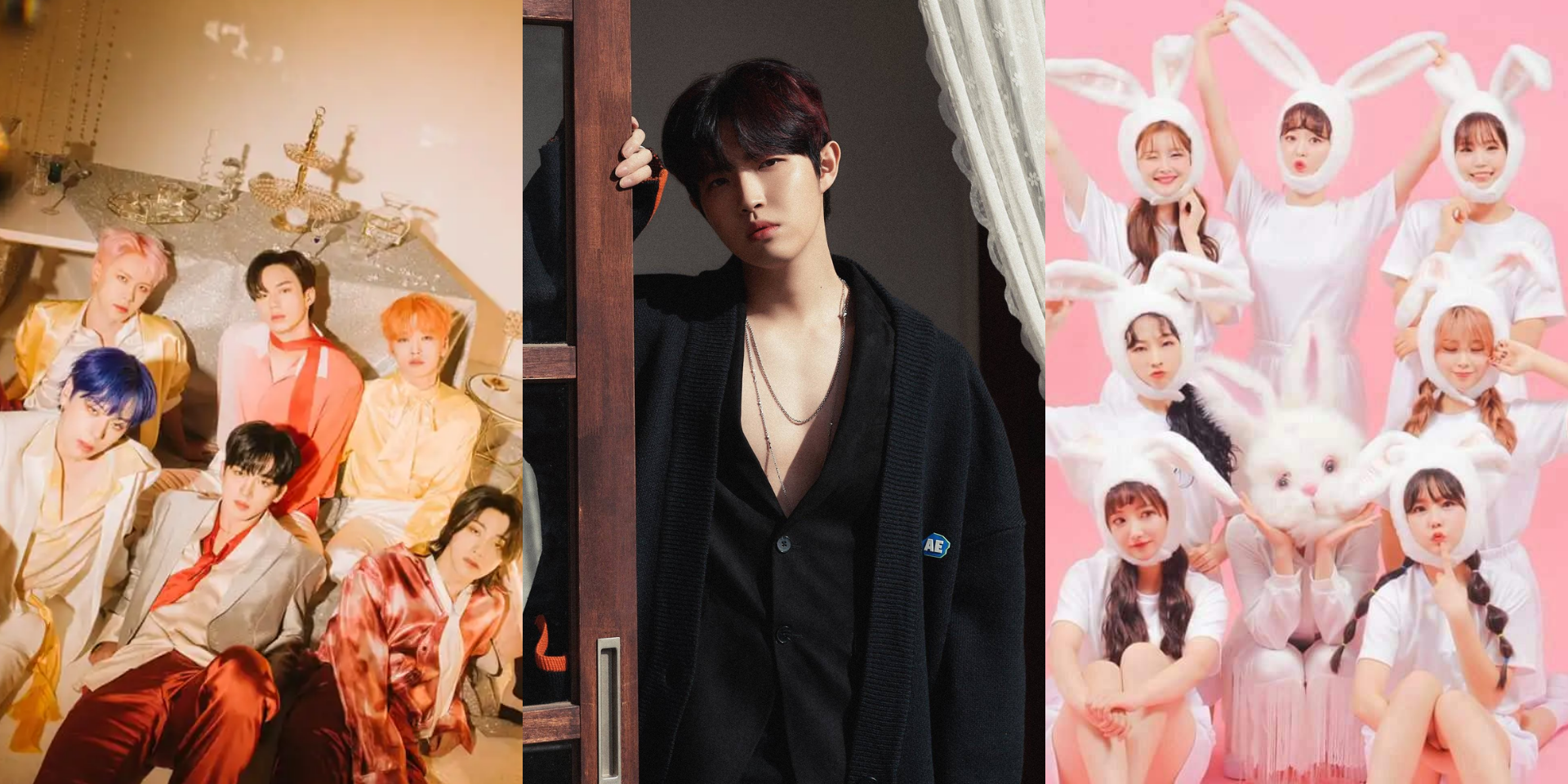 THE SHOW is the latest K-pop entity to dive into the world of NFTs.

Slated to be the first Korean music show NFT or non-fungible token, THE SHOW has partnered with crypto company Binance to launch a new crypto campaign called Fanbox NFT made in collaboration with media outlet KStarLive.

According to Binance, K-pop fans will be able to "purchase NFT photocard-styled official clips" of 5 different acts including WEi, Kim Jaehwan, B.I.G, woo!ah!, and Pink Fantasy.

Each Fanbox NFT is said to include "one exclusive memory NFT" and give users a chance to receive a special digital photocard clip that ranges in rarity types. The Fanbox NFT will be listed on the Featured By Binance marketplace and will open on 23 November. THE SHOW's Fanbox NFT comes as the latest NFT to emerge from the K-pop scene.

Earlier this month, HYBE – an entertainment agency home to the likes of BTS, TXT, SEVENTEEN, Ariana Grande, and Justin Bieber – announced that they have partnered with Dunamu to launch digital photocards.

Dunamu also recently partnered with JYP Entertainment, which is home to TWICE, Stray Kids, and ITZY, to create the first-ever K-pop NFT platform.