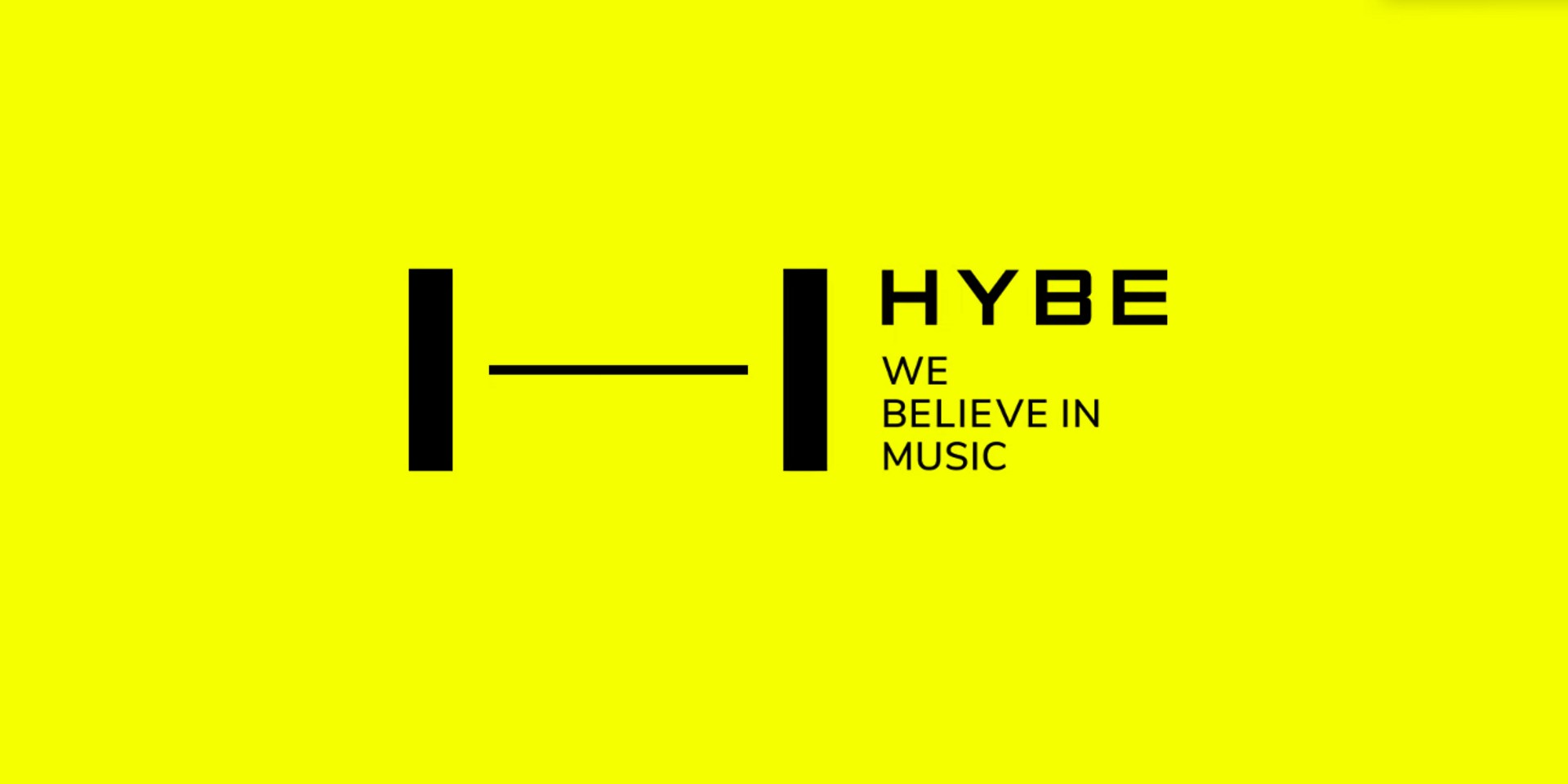 HYBE has outdone itself once more.

On Thursday (11/04), the South Korean entertainment company that houses the likes of global pop superstars BTS and 'Frost' act TOMORROW X TOGETHER announced it has recorded its best quarterly performance with 341 billion KRW in sales and 65.6 billion KRW in operating profit in Q3 of 2021.

Compared to the same period last year, HYBE's sales and operating profit increased by a whopping 80% and 63%, respectively, with a quarter-on-quarter increase of 9.1% to 19.2% in operating profit ratio.

The significant financial growth of HYBE also comes thanks to album sales, merchandising, and licensing. Album sales rose by 21% to 129.7 billion KRW, largely due to BTS' CD single of 'Butter' and TOMORROW X TOGETHER's repackaged album. Utilizing the IP of HYBE's artists, sales earned from merchandising and licensing rose by 53% to 76.7 billion KRW. Advertisements, artist appearance fees, and management sectors also received an uptick of 56% quarter-on-quarter to 33.8 billion KRW.

HYBE's global fan community platform, Weverse, was also met with massive growth. It has seen a rise of approximately 20% to about 6.4 million users in Monthly Active Users following the addition of BLACKPINK to the platform.

"Despite an ongoing pandemic, in just the span of a year, we were able to quickly establish ourselves as a corporation with both a robust external presence and internal stability." HYBE CEO Jiwon Park shares in a statement. "Beginning with BTS’ LA concerts in Q4, offline concerts for all our artists will gradually begin to take place. As a result, we expect our revenue to see continuous growth."

At HYBE's online 2021 Briefing with the Community, the company revealed its plans to transcend the border and barriers of country and region, industry, fan experience, and artist portfolio.

As part of its outlook on the future, HYBE disclosed its strategic partnership with fintech company Dunamu. With their joint venture, HYBE and Dunamu will combine the IP of artists and NFT technology to create IP-based content and products that will be delivered to fans as digital assets. This global partnership, which looks to revolutionize a global artist IP-based NFT business, was noted as the highlight of HYBE's collaborative efforts across various industries.

In the coming year, HYBE revealed that it will utilize artist IP in webtoons and web novels, release new games, and upgrade Weverse. Media content and retail businesses from HYBE AMERICA are currently under development.

Weverse will also integrate V-LIVE to its platform in the H1 of 2022. It includes V-LIVE's spot live function and more open communication between artists and fans.

To close up the event, HYBE have a preview of its future plans to debut "mega-rookie" groups under HYBE's unique "glocalization" approach—with new artists training under HYBE, while receiving the guidance of local market practices in the U.S. and Japan leading to the artists' debut.

"In the era of ‘boundless’ where there is no one correct direction or approach, more open collaboration and communication across industries and sectors are needed," Chairman Bang Si-Hyuk says. "Especially in times like this, we should never forget the essence of ‘why’ we continue to pursue innovation and move forward."