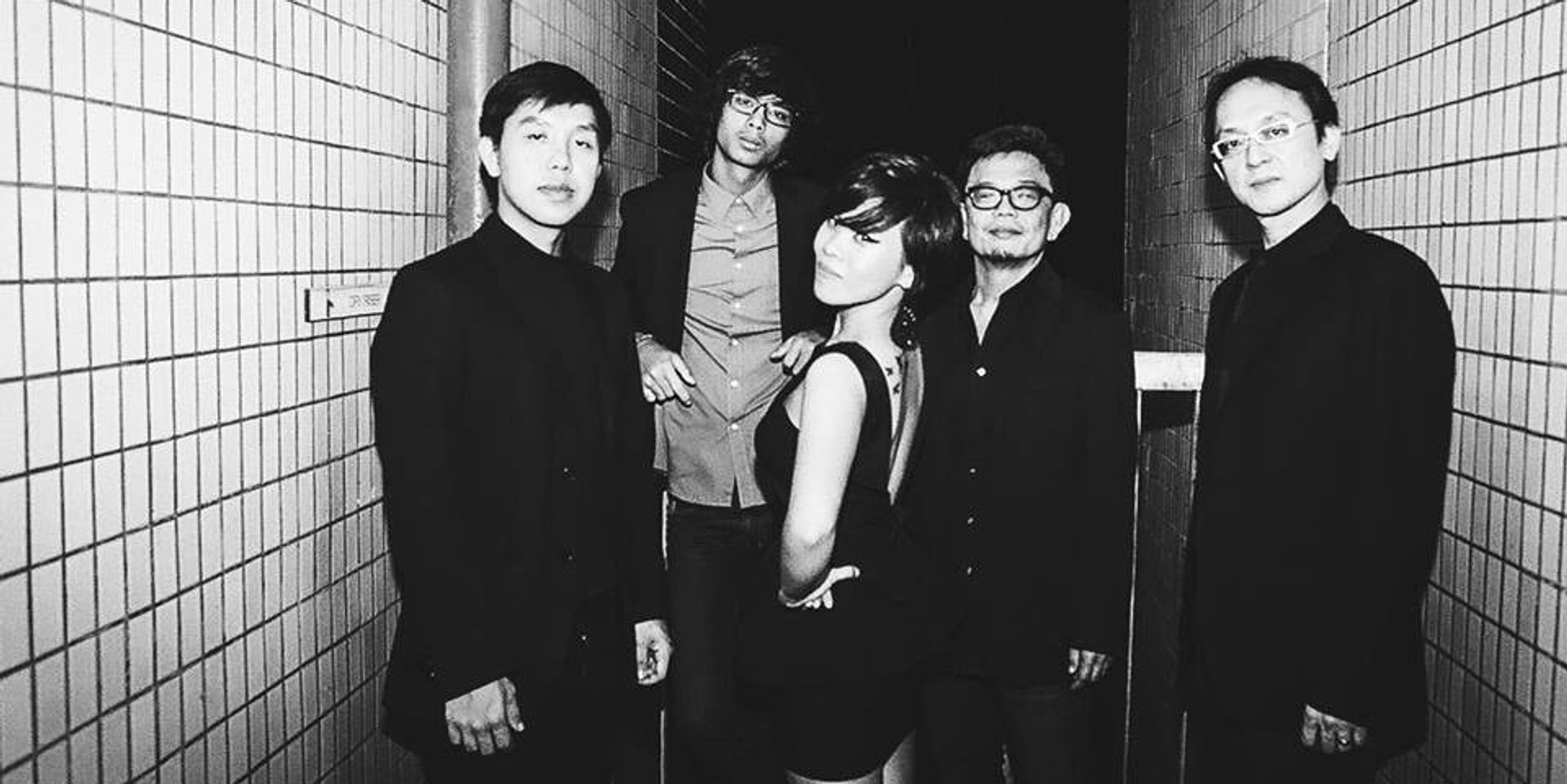 After a pretty spectacular launch weekend christened by live performances from In Each Hand A Cutlass and the Chok Kerong Organ Trio, freshly minted live music venue Annexe Studio at the Esplanade is now well and truly up and running.

Housed within the two-storey building which was formerly the site of DXO Club, the new gig space was showered with rave reviews from the attendees on hand after those first couple of shows. But of course, that was just the beginning.

The Annexe Studios will now continue to host live shows under their very own Annexe Sessions banner, and they've hand-picked highly-rated soul, funk and jazz band The Steve McQueens to headline their very next showcase!

Currently embarked on their Submarine tour - which sees the band play huge festivals in Australia and South Korea, including the recent Brisbane Festival the upcoming Zandari Festa and Jarasum Jazz Festival - the sextet will be making a brief pitstop at home for this very special showcase.

Look for the band to perform neo-vintage music from their standout album Seamonster as well as brand new, unreleased songs from their much anticipated forthcoming album.

Annexe Sessions: The Steve McQueens happens on Thursday, 29th September, 8pm at the Esplanade Annexe Studio. Tickets are $15, cash only, at the door. 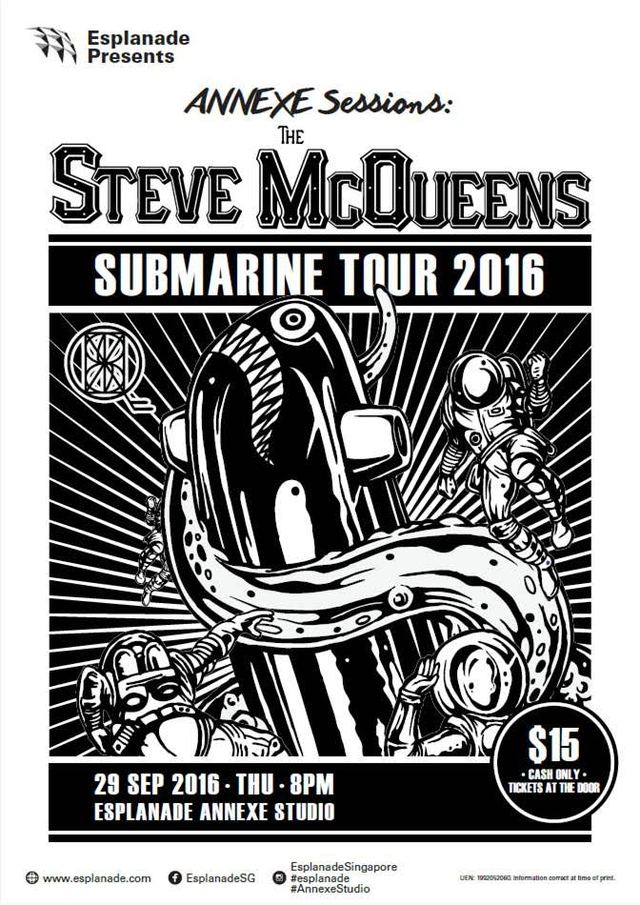