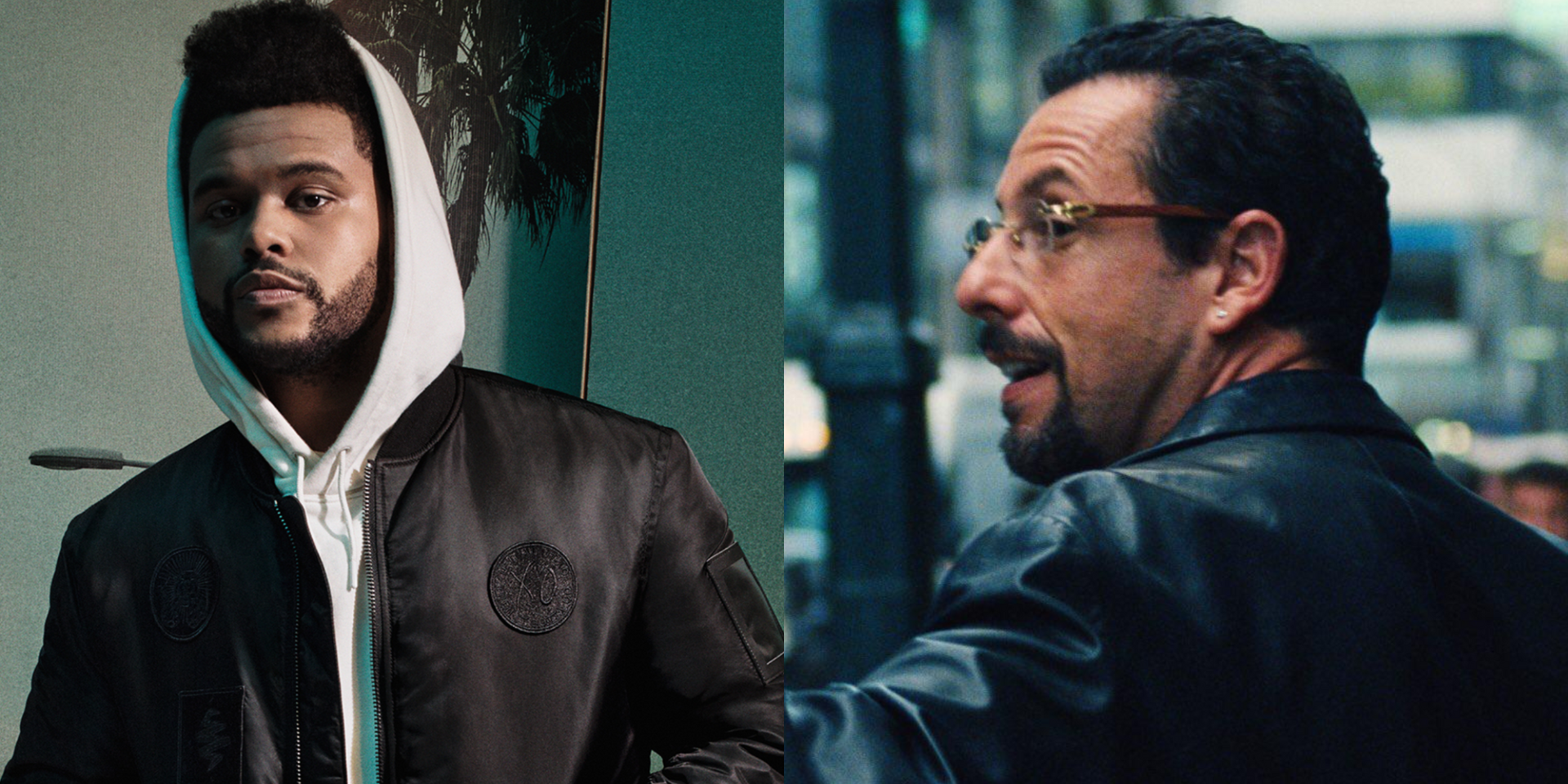 The Weeknd is set to make his silver-screen debut later this year.

Uncut Gems is being described as an "electrifying crime thriller about Howard Ratner (Adam Sandler), a charismatic New York City jeweler always on the lookout for the next big score. When he makes a series of high-stakes bets that could lead to the windfall of a lifetime, Howard must perform a precarious high-wire act, balancing business, family, and encroaching adversaries on all sides, in his relentless pursuit of the ultimate win."

The two-hour-fifteen-minute film has a decorated cast outside of Sandler and The Weeknd that includes former NBA superstar Kevin Garnett, Julia Fox, Idina Menzel, LaKeith Stanfield, Noa Fisher, and more. Tesfaye is set to star as himself in the film. It is currently unknown if he will be making a quick appearance, or if he'll play a larger role.

The film is being directed by Josh and Benny Safdie, who last worked on 2017's Good Time starring Robert Pattinson.

A24 is set to release Uncut Gems in theaters on 25 December. The studio is handling U.S. rights, while Netflix will distribute the picture internationally.