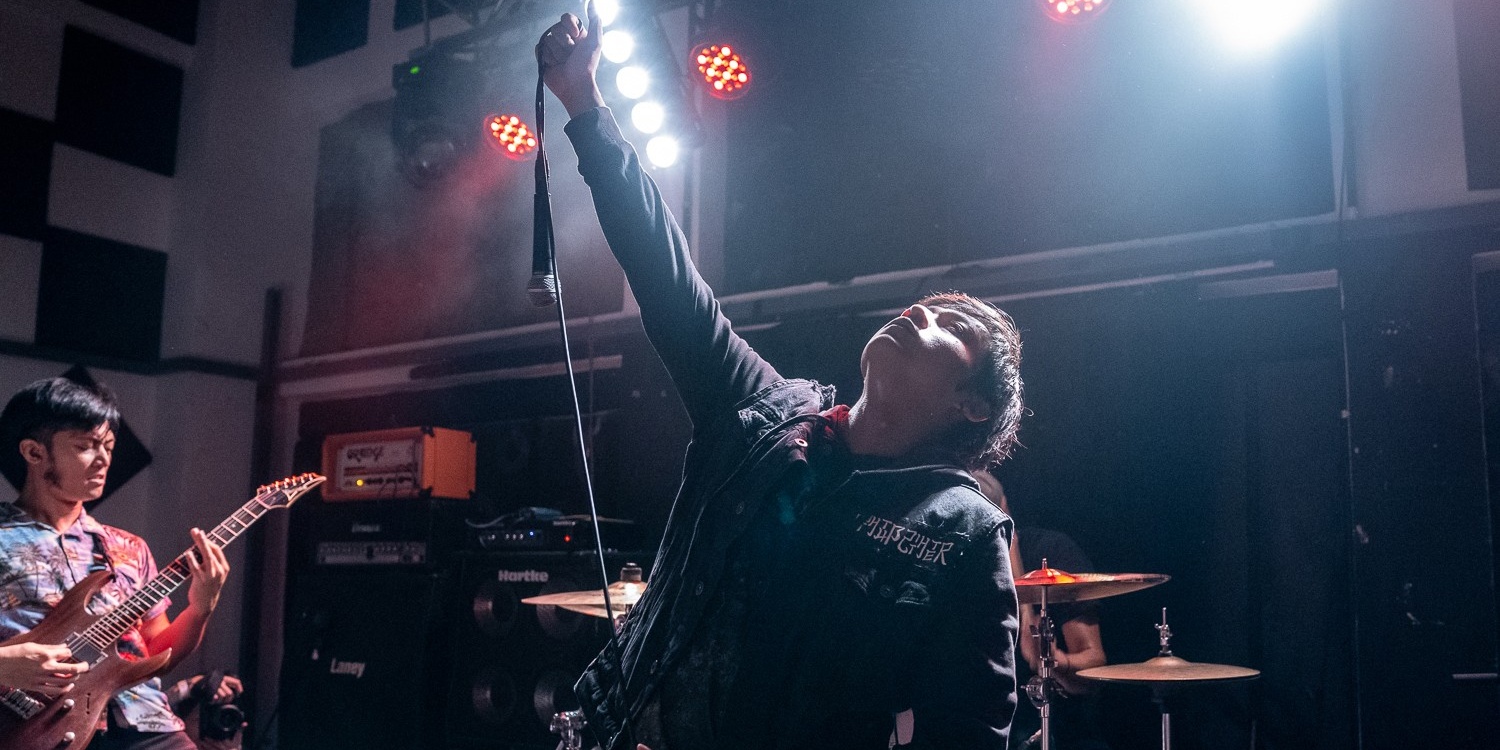 While many around the world were getting ready for the FIFA World Cup finals on Sunday night, a crowd formed at Decline to catch Australian heavy metal band Potion's incredible debut in Singapore.

While some came with the intent on only seeing their choice band perform, others were open to the idea of hanging around and checking out the other acts. In between sets, while the bands were setting up, concert-goers mingled outside, a few making new friends along the way. It was a heart-warming sight to see, but let's get back what to really matters – the music. We break down the four performances of the night below.

The Wreckage kicked off the night at 7pm sharp. (This signified the start of one of the most punctual concerts I've ever attended – having a World Cup final after the gig will do that.) The Wreckage took the stage fresh off their album launch show earlier in the month and they immediately let fans who weren't there for the launch know what they're all about. Chugging riffs, thunderous drums and brutal growls. This being my first time catching the band live, I was very impressed. 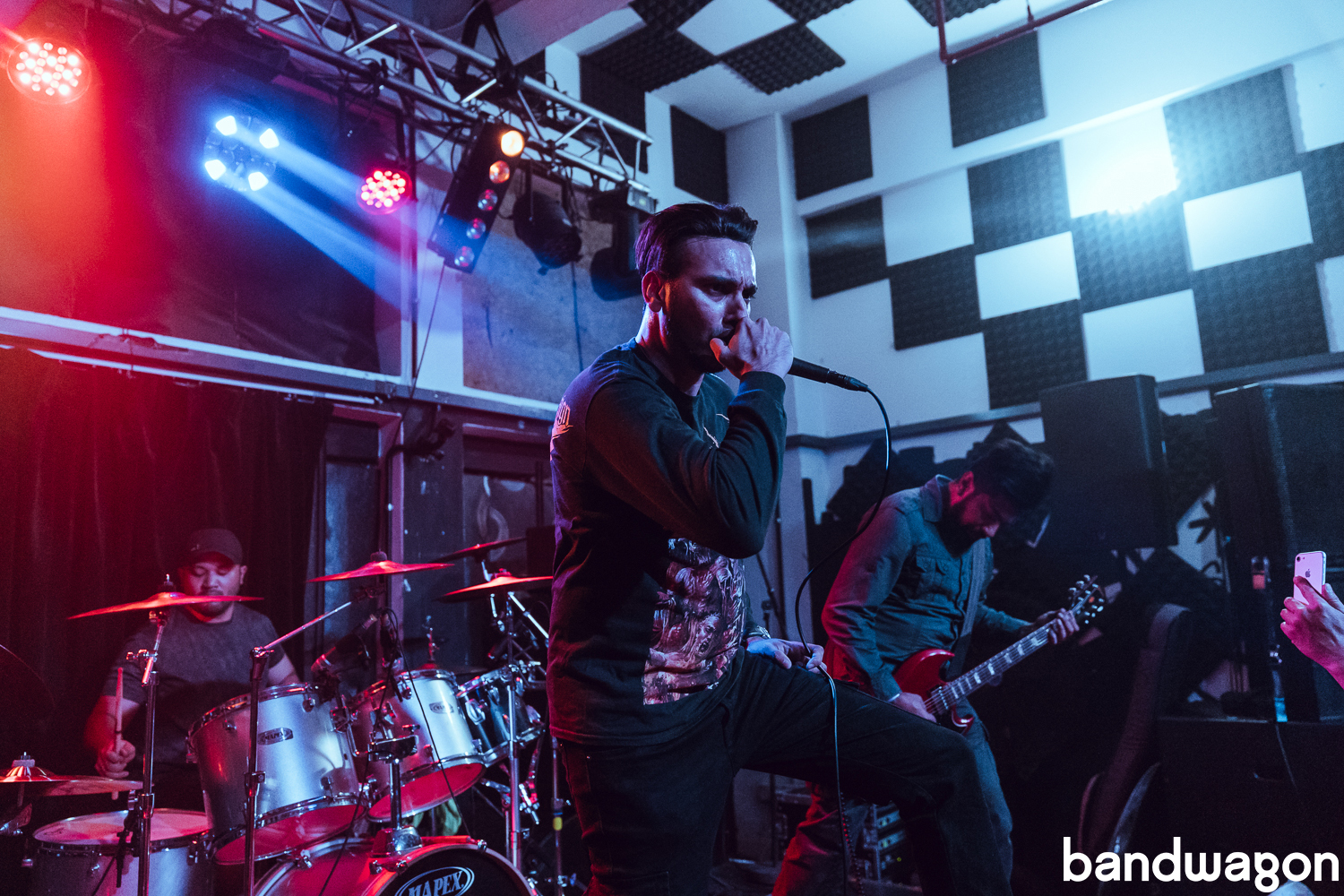 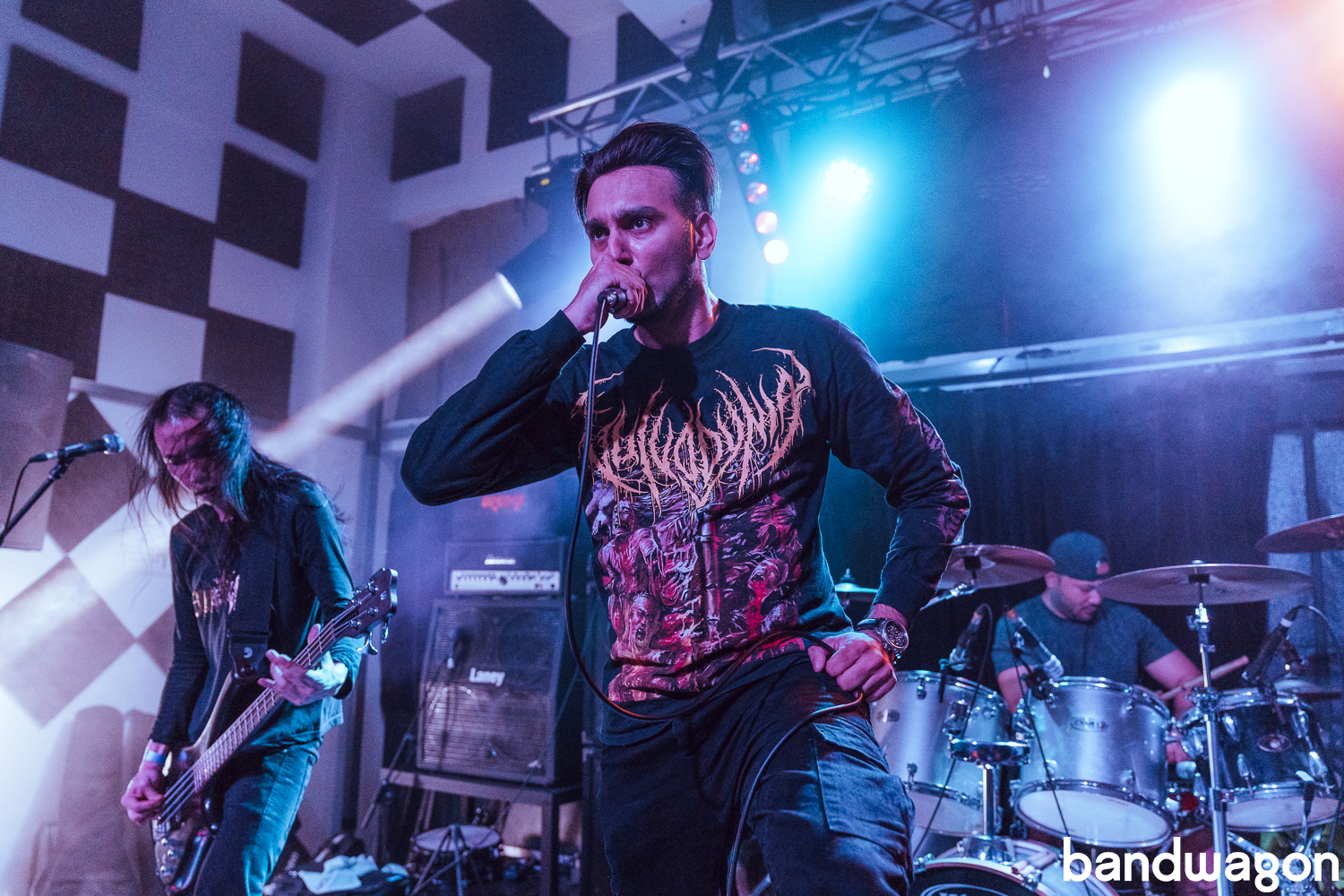 Second up on the night's billing was Marijannah. The stoner metal band kicked their set off with '1974' off their debut EP, Till Marijannah. Complete with possibly the thickest guitar tones among all the bands in Singapore and drummer Nick's ability to drum intensely and sing at the same time, Marijannah ran through their EP flawlessly, solidifying the claims that Pitchfork made when they included the band's EP as one of their honorable mentions for 2018's Best Metal Albums so far. It's great to know that one of the best local releases of the year sounds as equally great live. 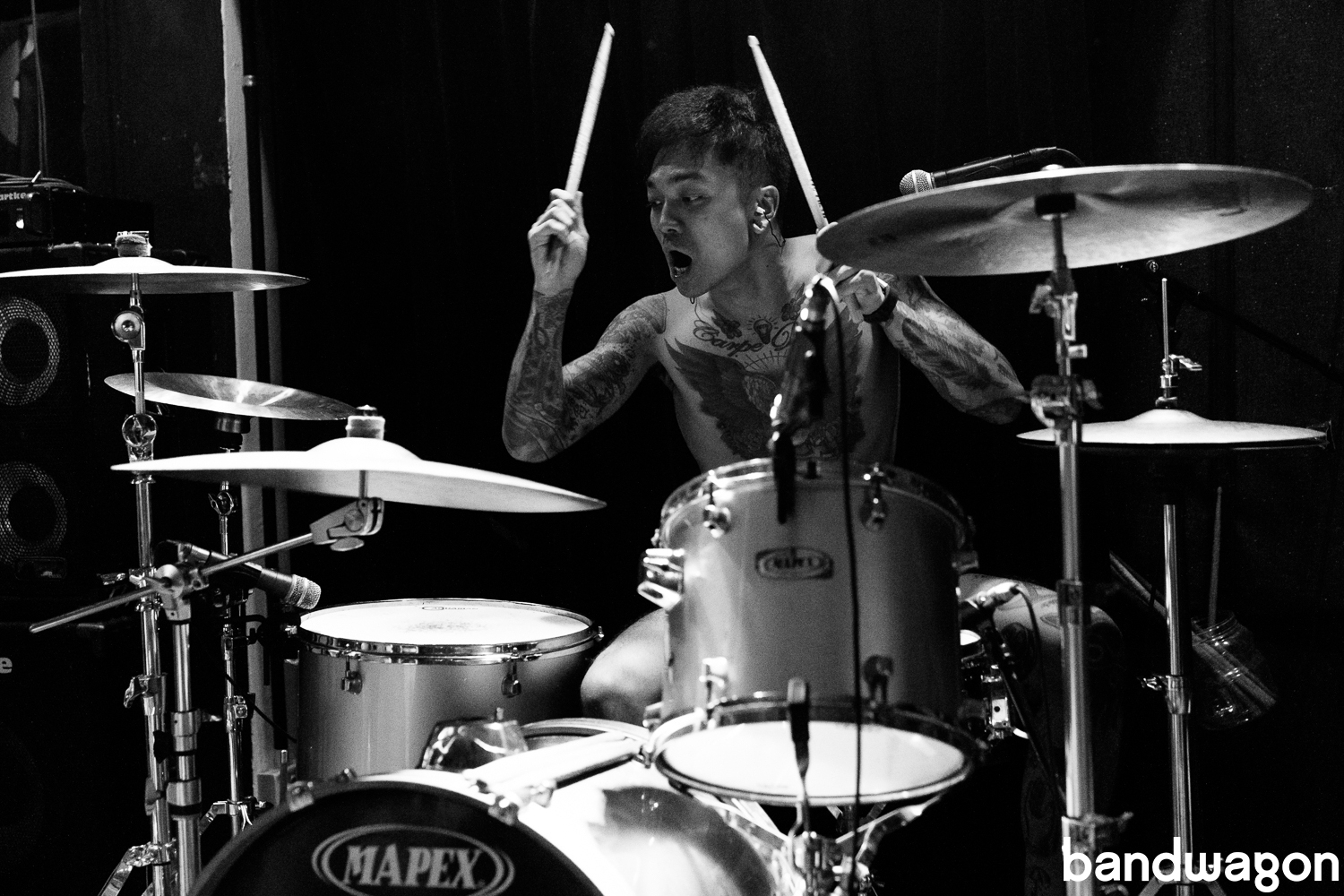 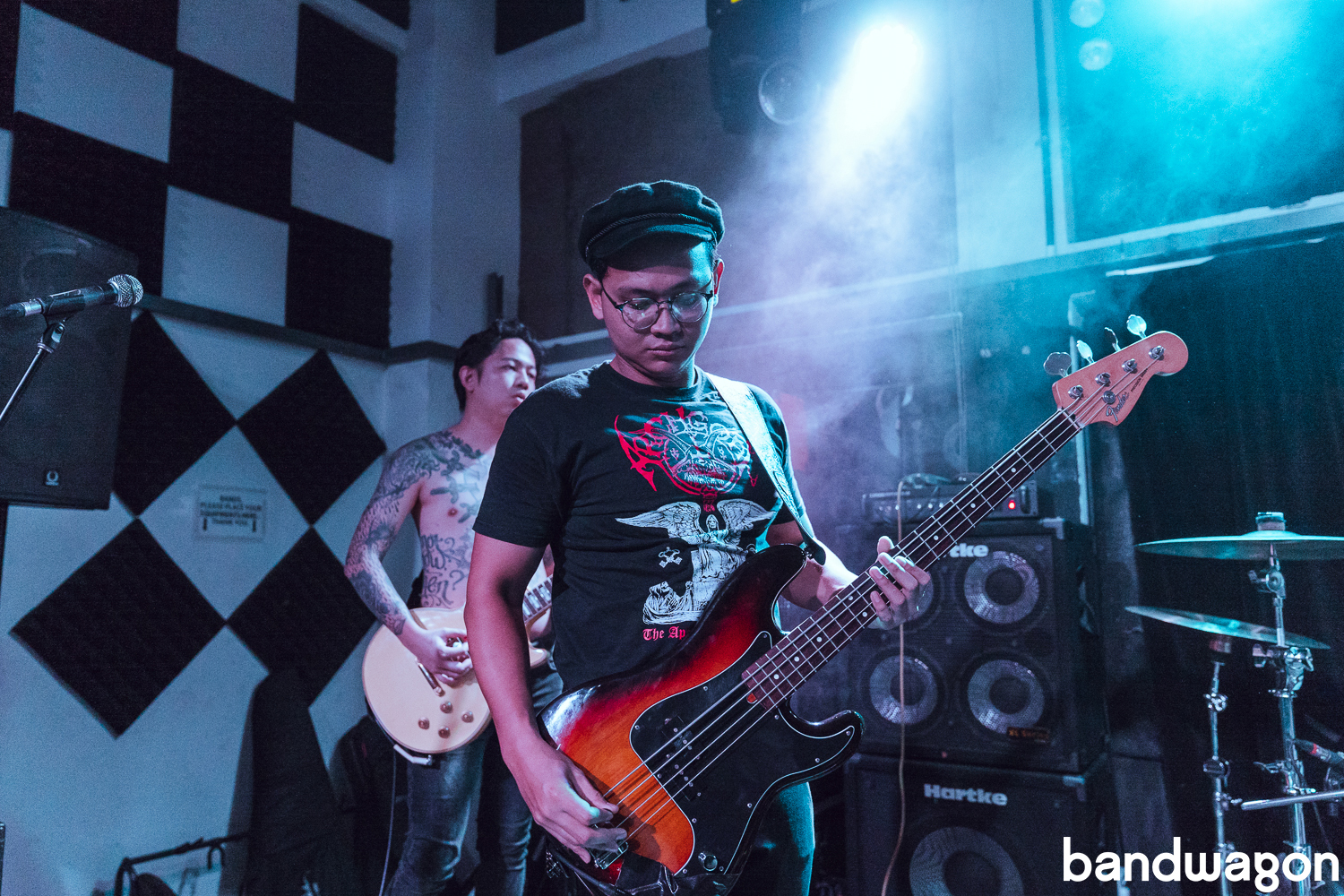 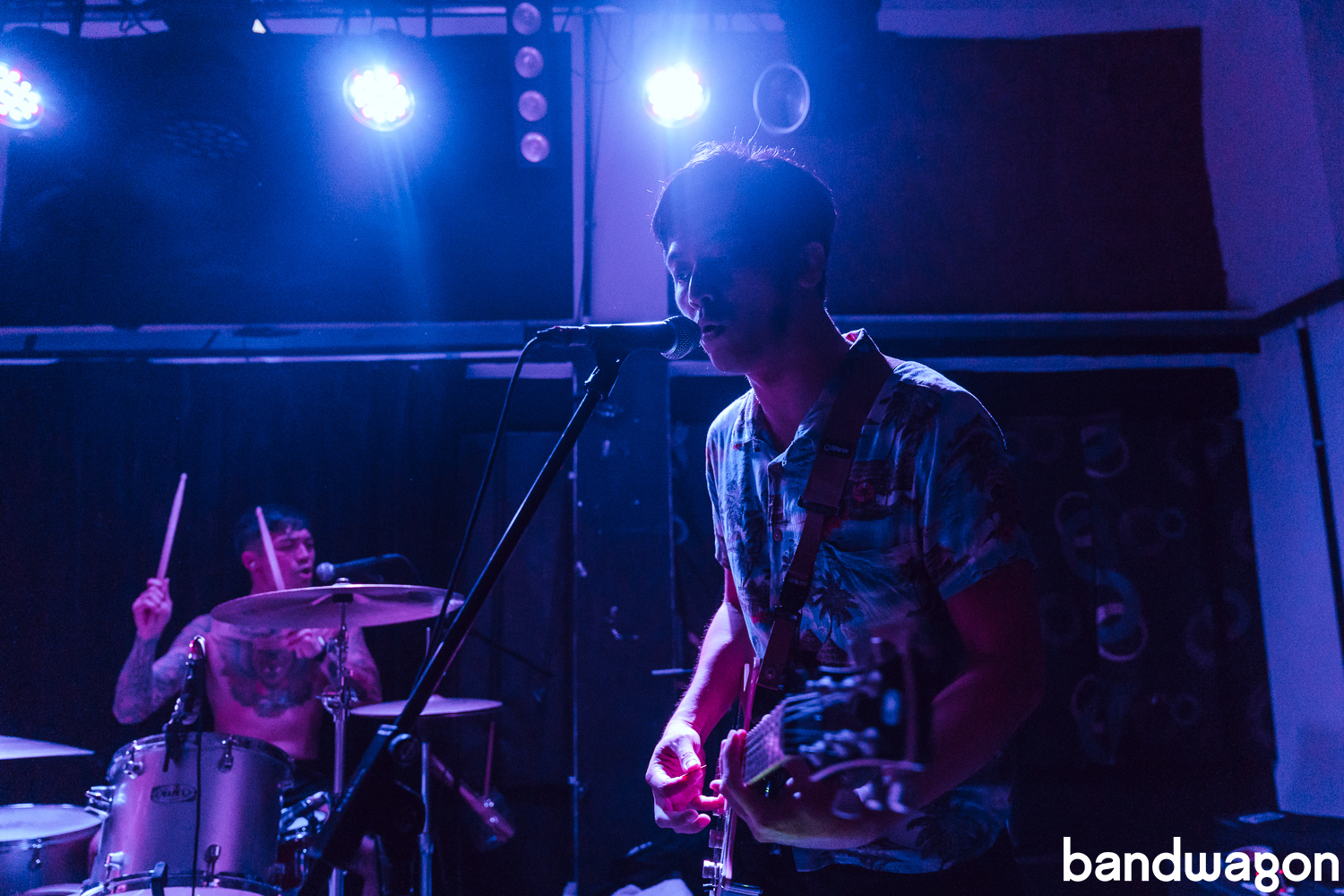 And then, it was time for Potion to take the stage. The Australian psychedelic metal trio haven't been around for all that long: in fact, they only have four songs to their name, but those four songs were all it took for the band to be listed in Revolver Mag's "Bands You Should Know" feature for July 2018. The band came out loud and heavy, going head-to-head with Marijannah's stoner metal prowess. Shout out to bassist Stella Leung for having the single greatest bass tone I've heard live so far. 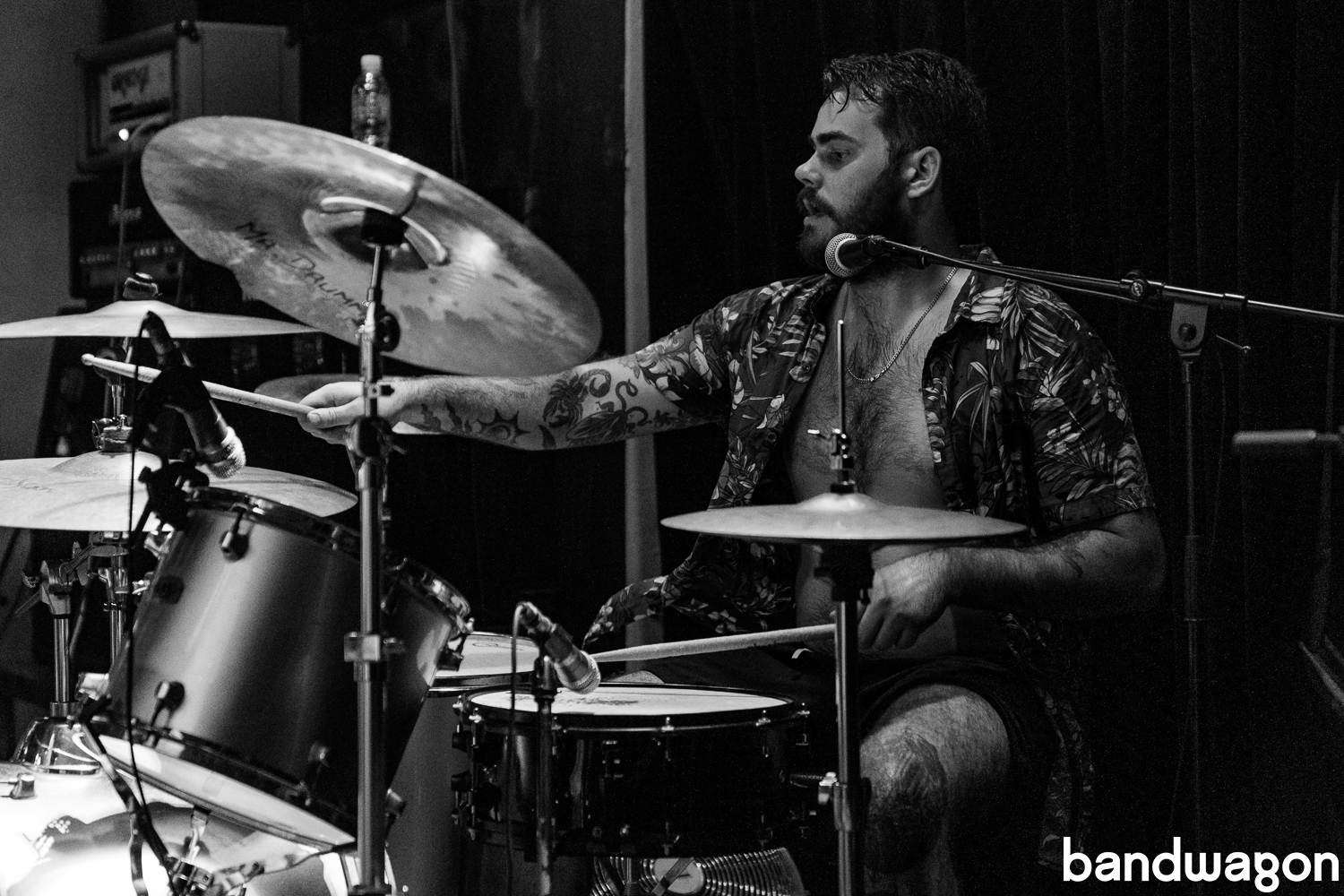 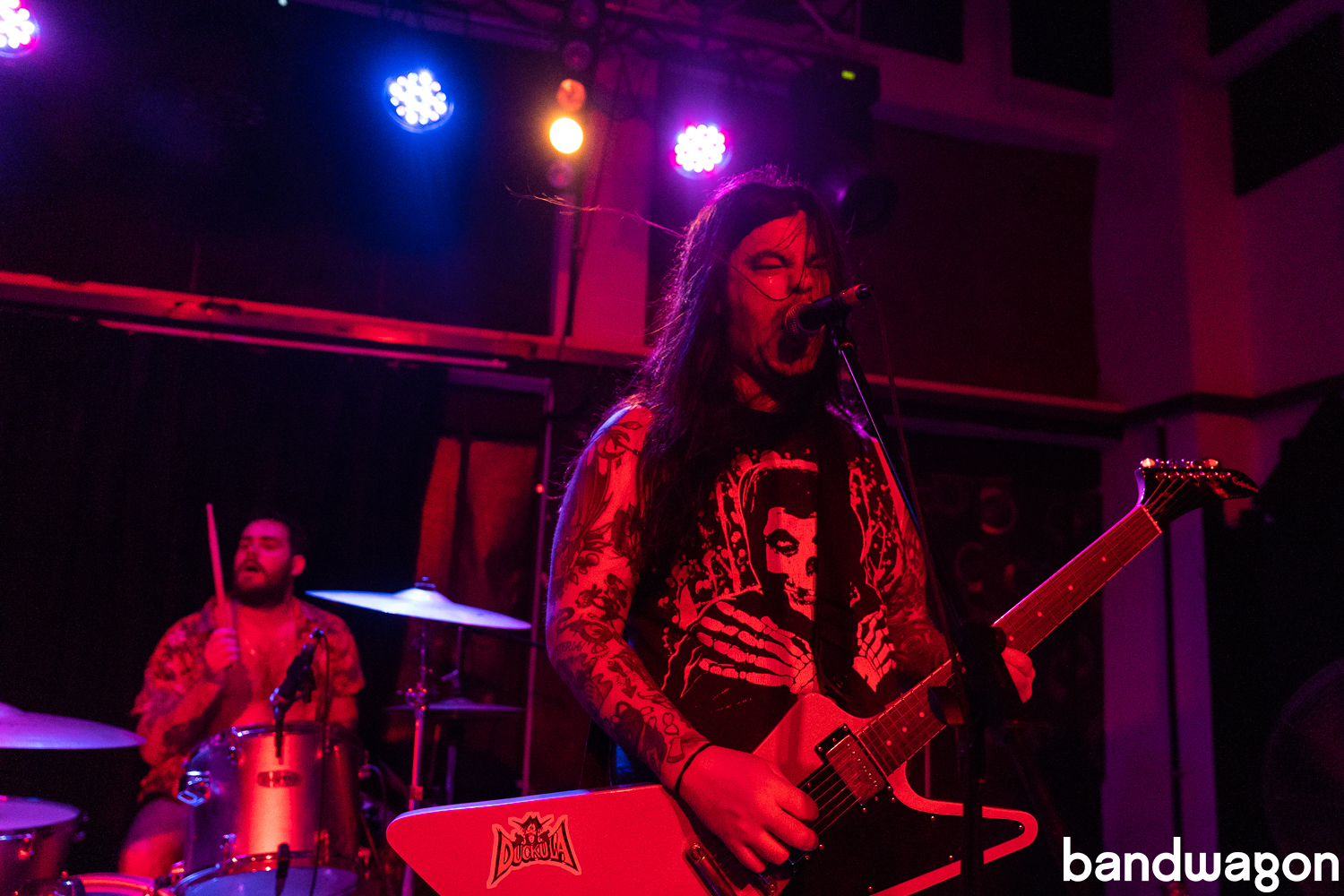 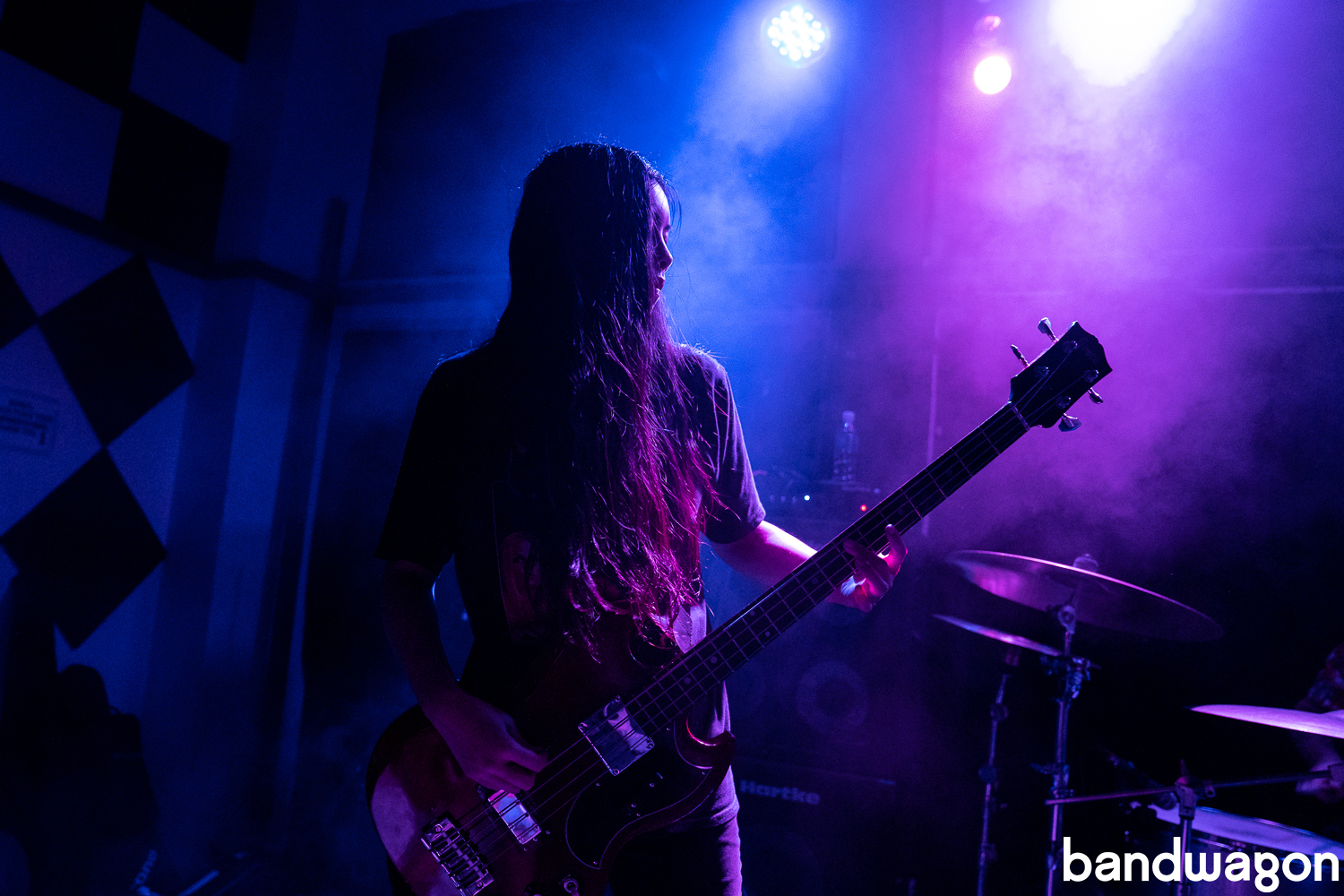 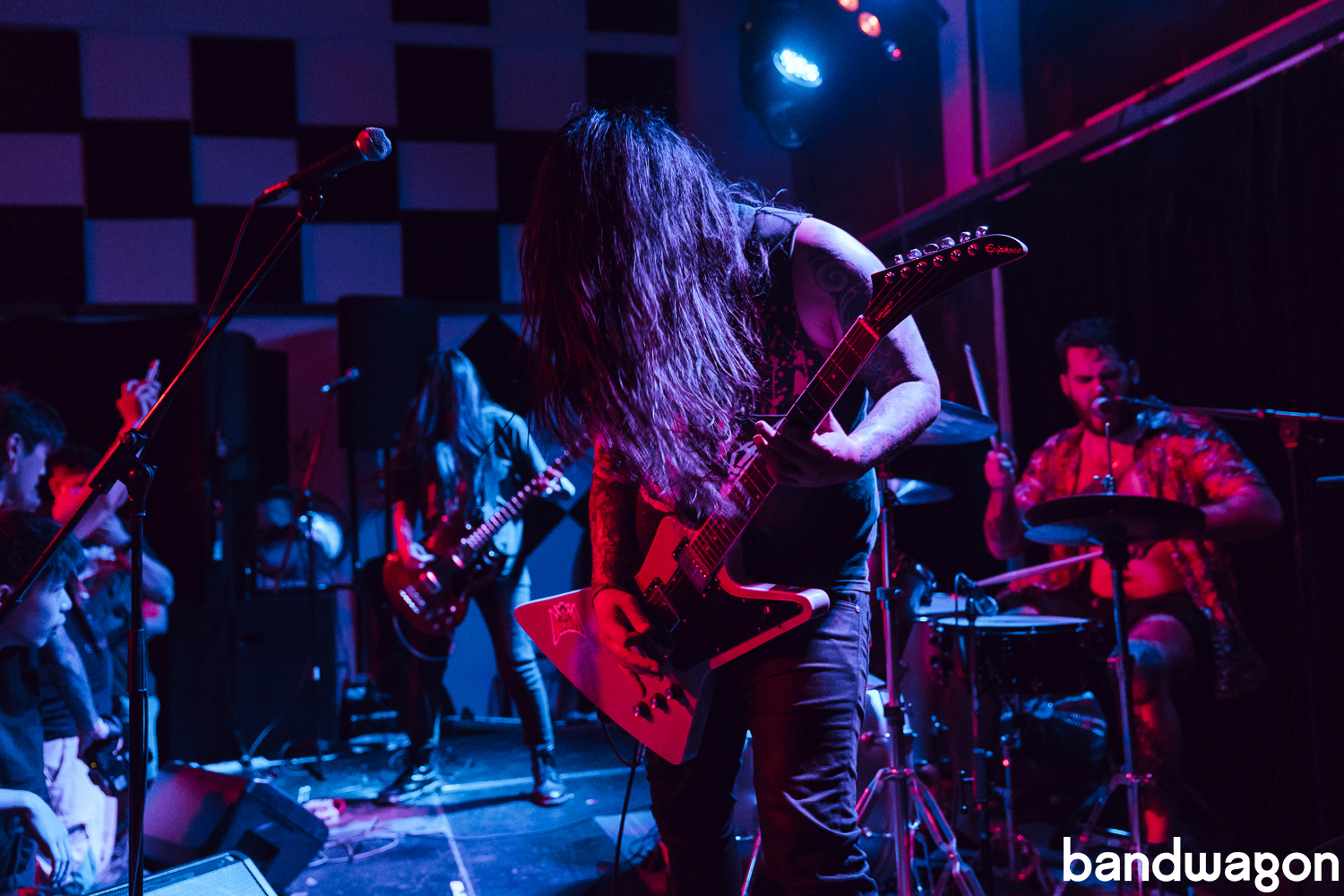 The night was capped off with a set from Singapore's grindcore heroes Wormrot. Their first local show since their troubled but triumphant American tour, Wormrot wasted no time, diving right into blast beats and the likes. Having to stop a song halfway due to technical issues, vocalist Arif told the crowd tales of their U.S tour, thanking everyone for helping them throughout the ordeal.

And then, Arif brought a special guest onstage – his son, Aqil, who was witnessing his father perform for the first time. Arif asked his son to scream into the mic, and he did just that, earning quite possibly the loudest applause of the night. Once the technical issues were solved, the band picked up where they left off. When all was said and done, Wormrot proved that they more than deserve the headlining slots whenever they perform. 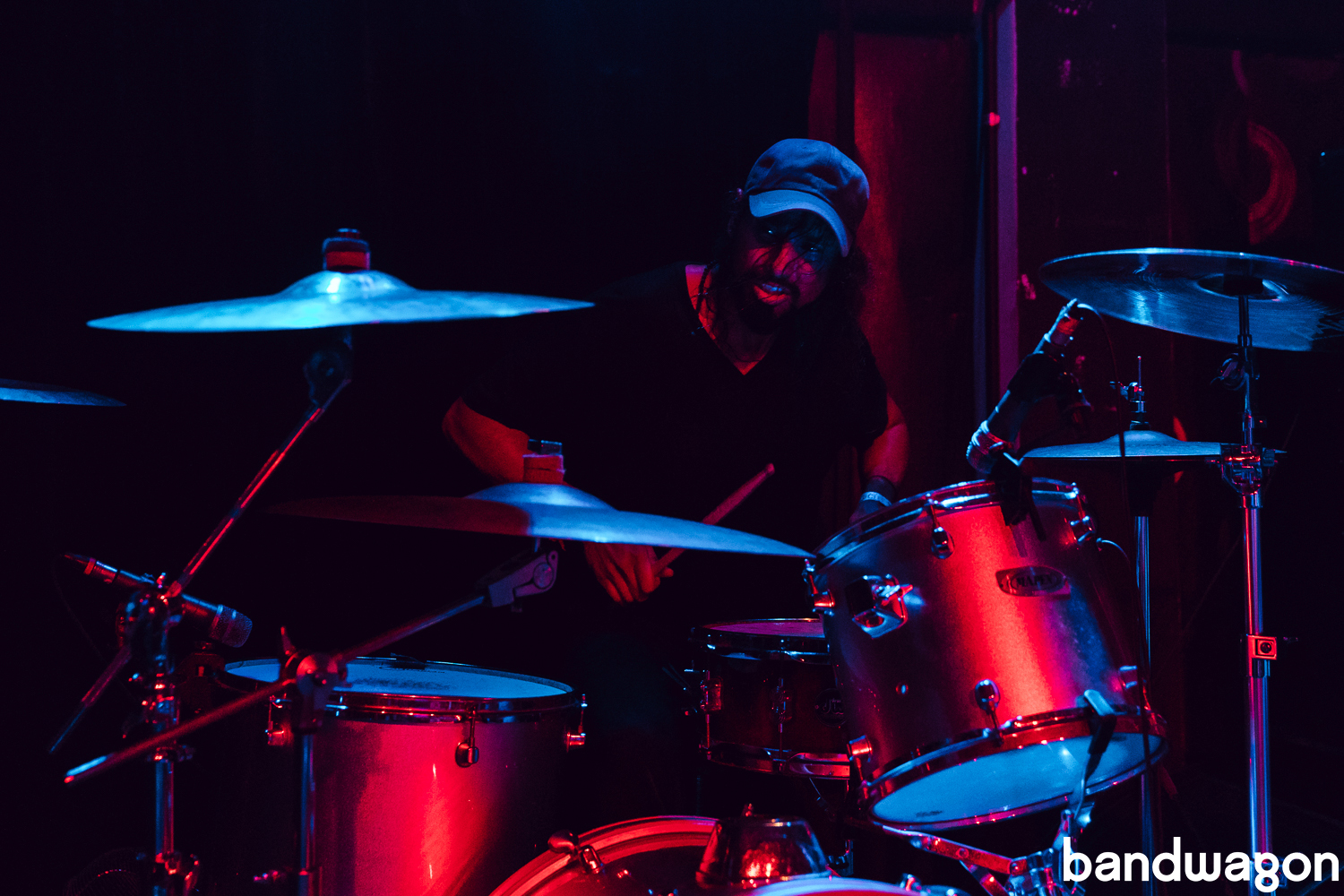 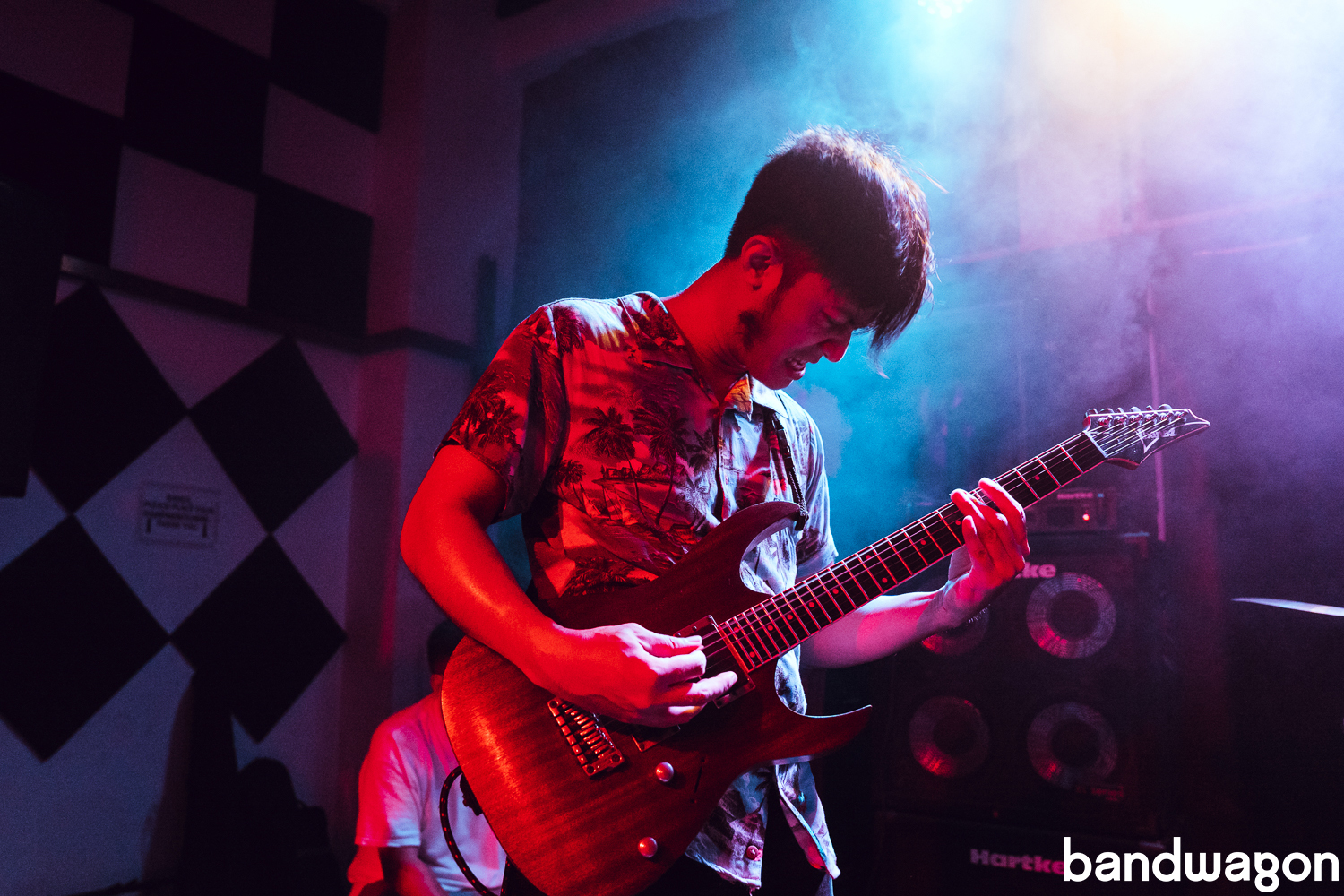 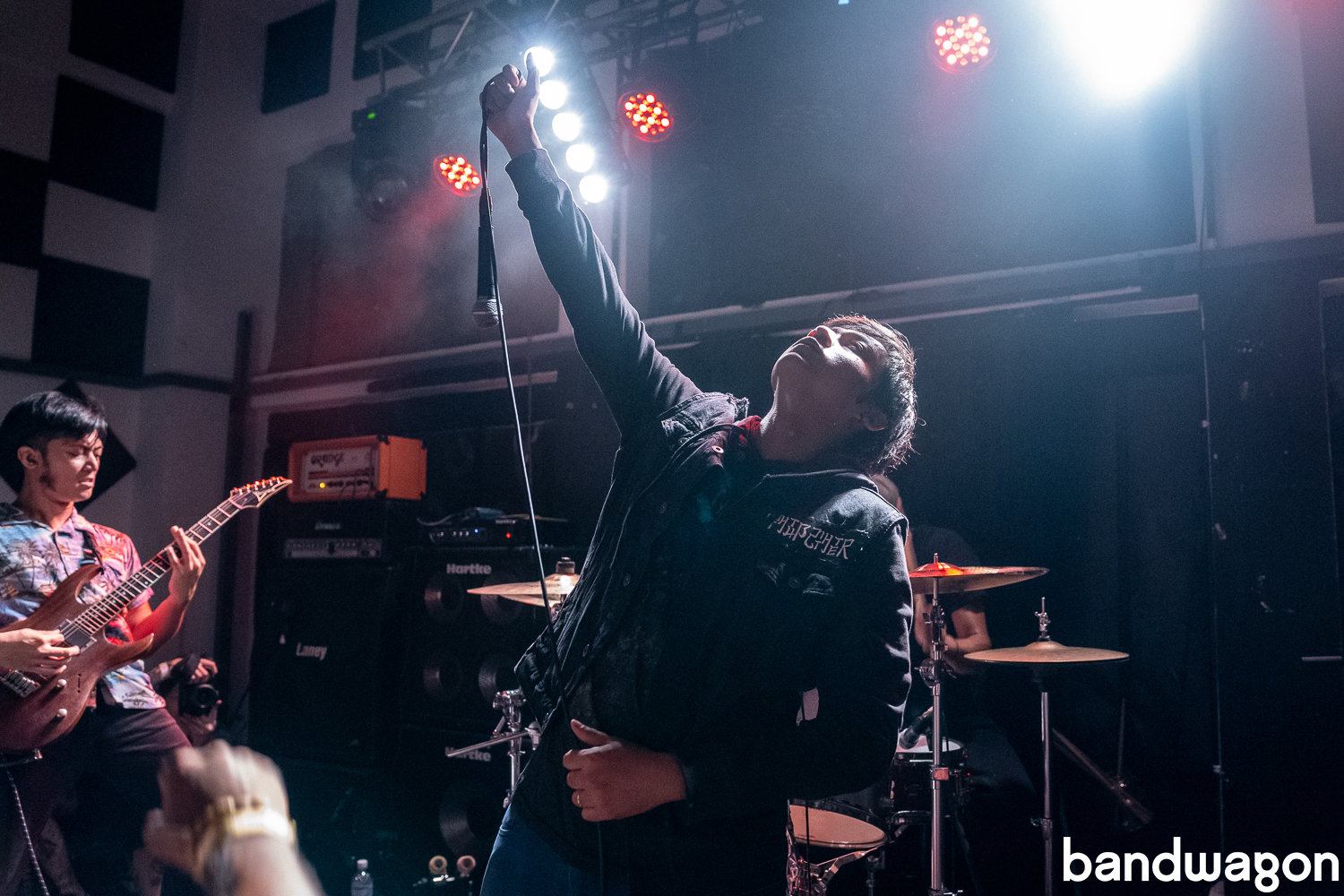 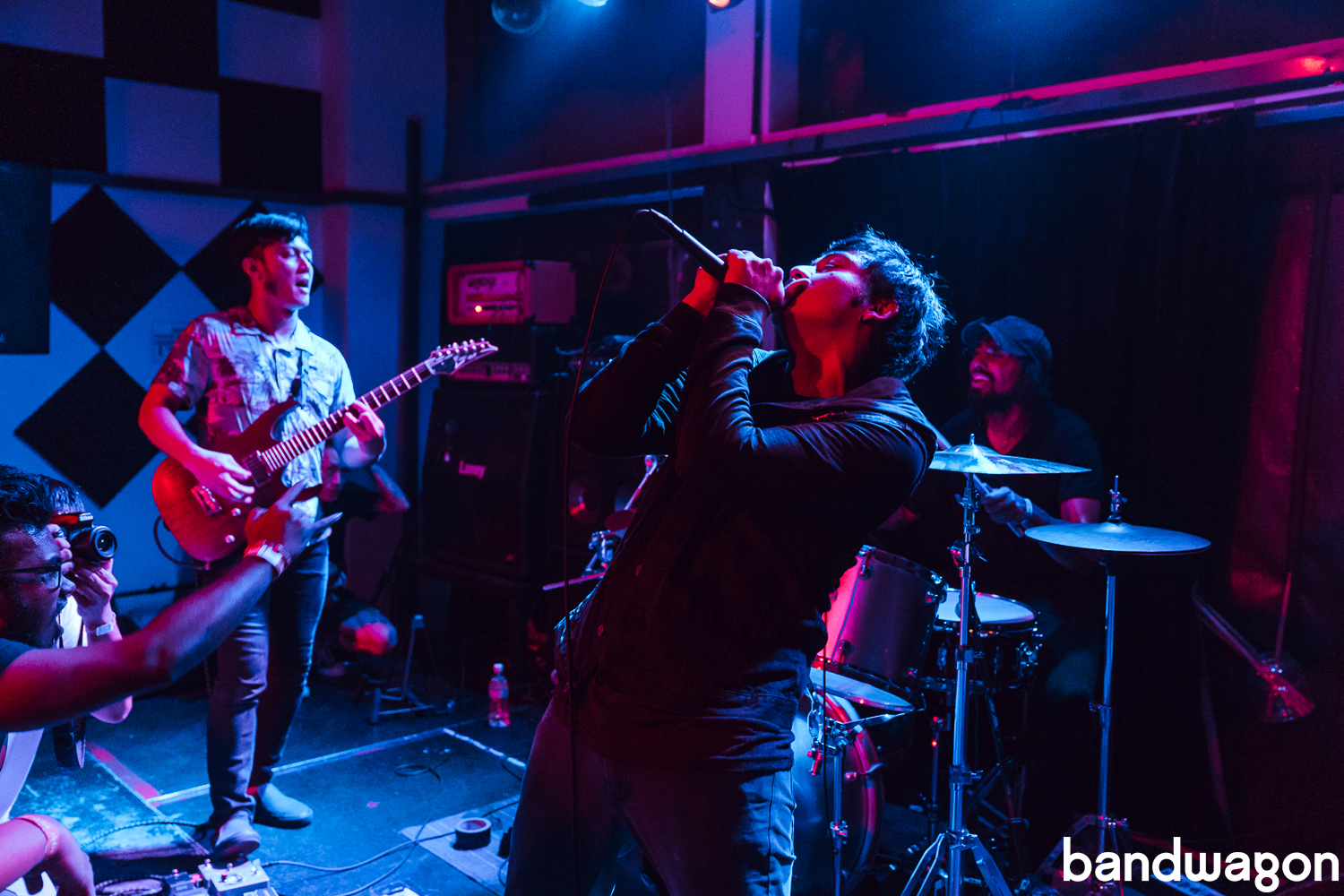 Special thanks to ACPHC for the invite