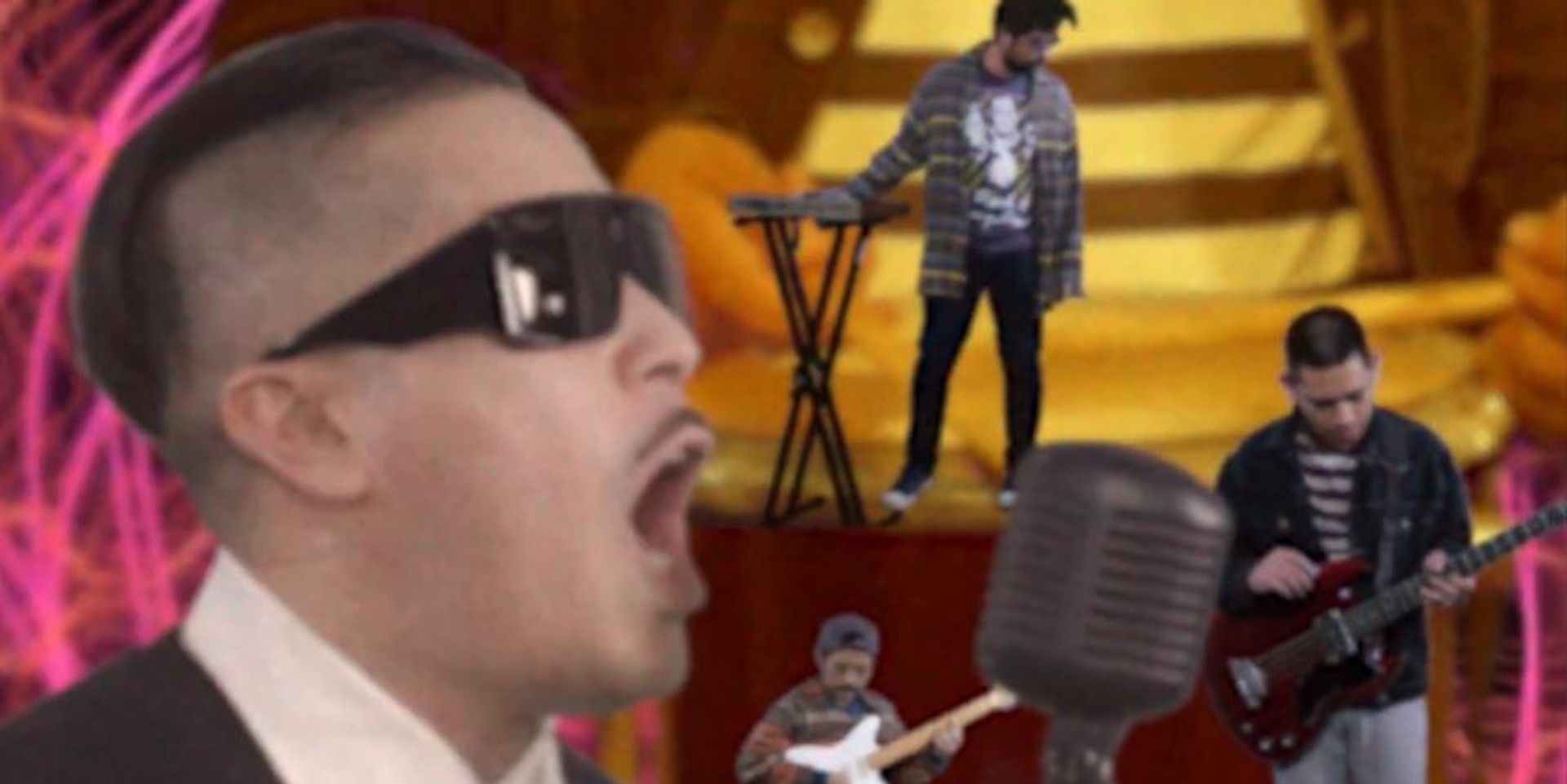 Them Bloody Royals have released their first music video.

Our Trapper-Keeper inspired video for RAVAGER consisted a lot of dance moves from the members of the band along with some buddies and Oscar the cat.

Watch the new music video below.