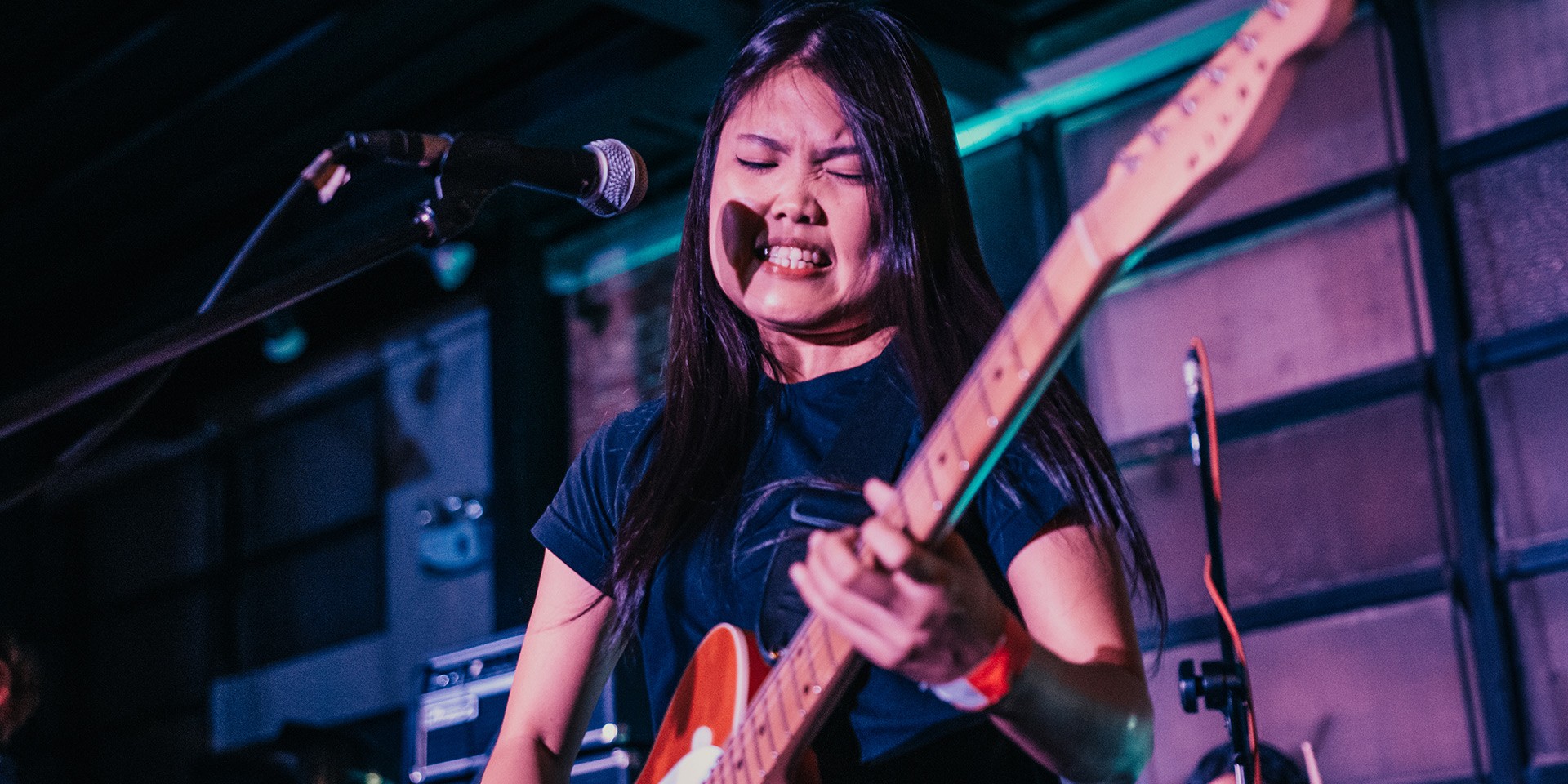 Thirds are making the early days of the New Year count with a new single.

The independent Filipino rock trio released their latest single 'York1' on Monday (01/06), which was inspired by their favorite Black Mirror episode, San Junipero.

"Our new song 'York1' was inspired by our favorite (lalo na si Noodle) Black Mirror episode, San Junipero," bassist Levi Reyes tells Bandwagon. Reyes compares the process of writing and recording the new Thirds track to The Sisterhood of the Traveling Pants, a 2005 film based on the best-selling novel series.

"Nikki (Cuna) recorded the drums in her house in Antipolo. Noodle (Perez) and I recorded guitars, bass, vocals at home in Makati. Mixing was made through exchanging of comments through Messenger app," Reyes adds. "Thank God for technology!"

Thirds are slated to kickstart their Japan tour with Stars Hollow this February. They are currently in the final stages of mixing their upcoming releases, scheduled for release after their Japan tour.