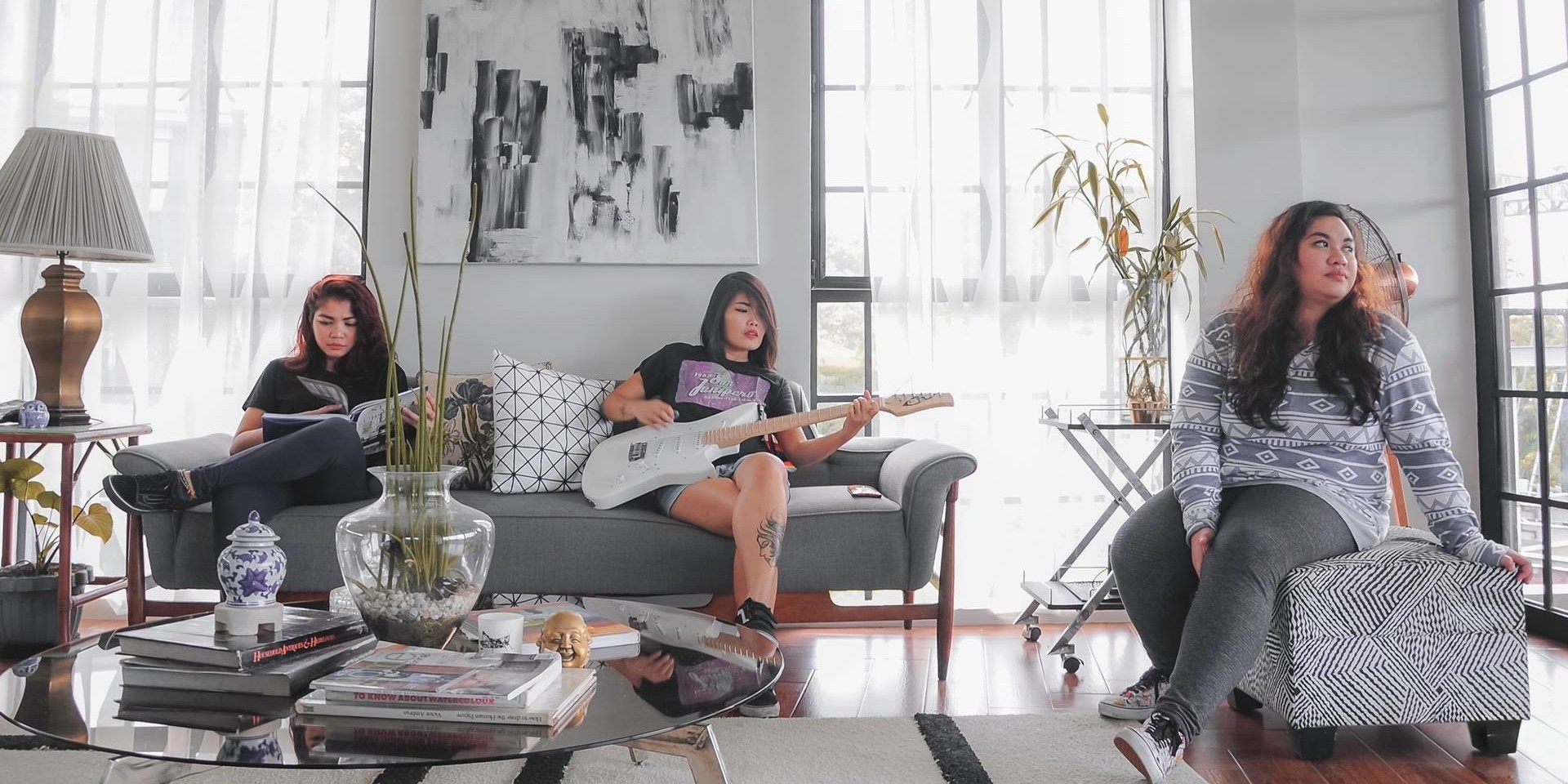 Thirds are back with their third single for the month.

The Filipino rock trio released 'Moon Moon,' the sequel to their song 'Clingy' on Monday morning (01/27), ahead of their upcoming Japan tour with Stars Hollow.

"This is about embracing the moment of being alone and genuinely happy," vocalist/guitarist Noodle Perez tells Bandwagon about the story behind the song. "Getting over the need to be with other people and being glued to someone."

"It's the first time that we experimented with voicing. We had a great time recording it together," bassist Levi Reyes adds.

Thirds' Japan tour is scheduled to kick off in Tokyo on February 6 and will also take them to Yokohama, Osaka, and Nagoya.